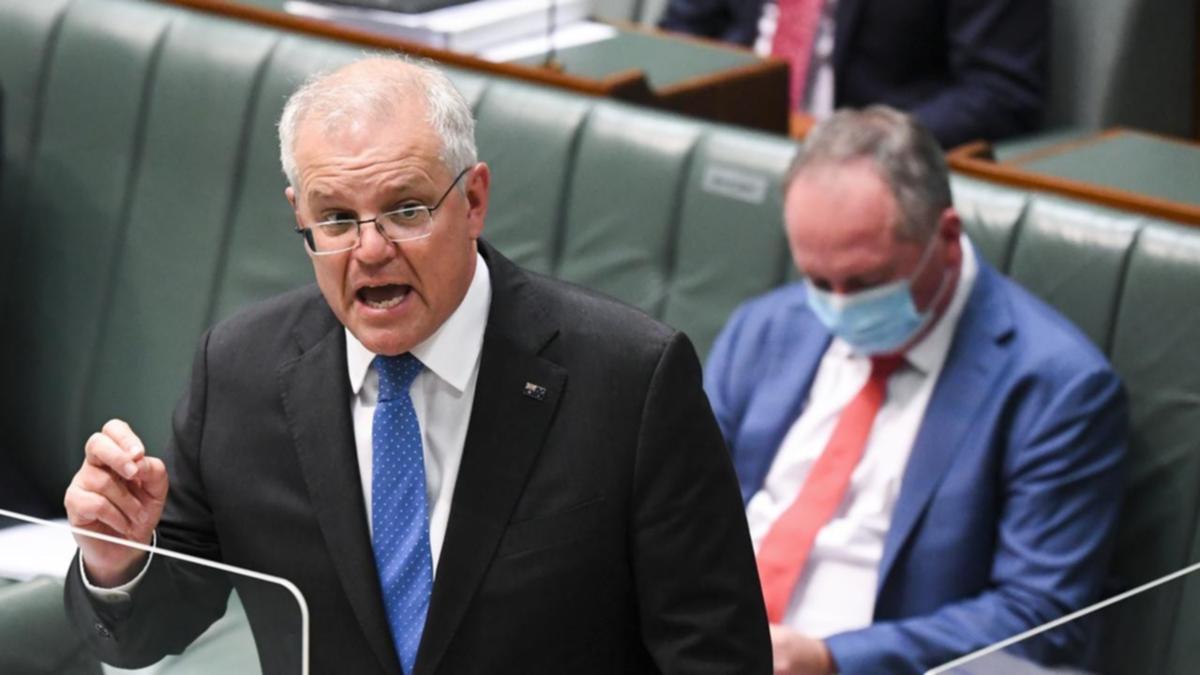 Scott Morrison says the world is reaching a critical point in the health and economic recovery from the COVID-19 pandemic.

The Prime Minister is on his way to Rome for the G20 summit, which has the theme “People, Planet and Prosperity”.

The host government put on the agenda the need for global cooperation to provide equitable access to tests, treatments and vaccines while building resilience to future pandemics.

The leaders will also discuss how to ensure an economic recovery that reduces inequalities, empowers women, creates new jobs, improves food security and makes better use of renewable energy.

“The world is reaching what I believe is a tipping point in our health and economic recovery from COVID,” Morrison told reporters in Canberra before leaving.

He said Australia is committed to providing millions of vaccines, especially to countries in the Pacific and South East Asia.

Mr Morrison will speak at a session on the dangers of social media for children, asking other leaders to follow Australia in holding the platforms to account.

“These are publishers, not just platforms, and especially when they allow people to go anonymously to their platforms and post their dastardly garbage … it’s not freedom of speech, it’s just to cowardice.”

The government this week released bills that require platforms to obtain parental consent for users under the age of 16 and introduce a series of tougher penalties for failing to protect children.

Mr Morrison is also keen to talk about Australia’s role in helping developing countries switch to renewables, following his government’s commitment to net zero emissions by 2050.

A formal bilateral meeting with French President Emmanuel Macron, who has been angered by Australia’s decision to drop a $ 90 billion submarine contract, is not planned.

Mr Morrison acknowledged France’s “deep disappointment”, but said the two countries were looking for a spirit of cooperation.

“We share the same ideas, we share values â€‹â€‹and we share the goals and aspirations of the Indo-Pacific region, of which France is not just an observer – they are a participant.”

Mr Morrison is expected to attend side events to promote small businesses and the role of the private sector in tackling climate change.

The leaders of China, Russia and Japan are not expected to attend the summit in person.

At the end of the summit, Indonesia will assume the presidency of the G20 ahead of the 2022 event in Bali.

Mr Morrison is set to meet with Indonesian leader Joko Widodo in Rome amid concerns over Australia’s nuclear submarine deal with the UK and US.

The prime minister said at an ASEAN summit this week that Australia has no nuclear weapons plans and is committed to cooperation on security in the region.

Mr Morrison and Industry Minister Angus Taylor will travel to Glasgow for the COP26 climate talks after the G20 meeting.

Climate set to dominate G20 summit ahead of UN conference