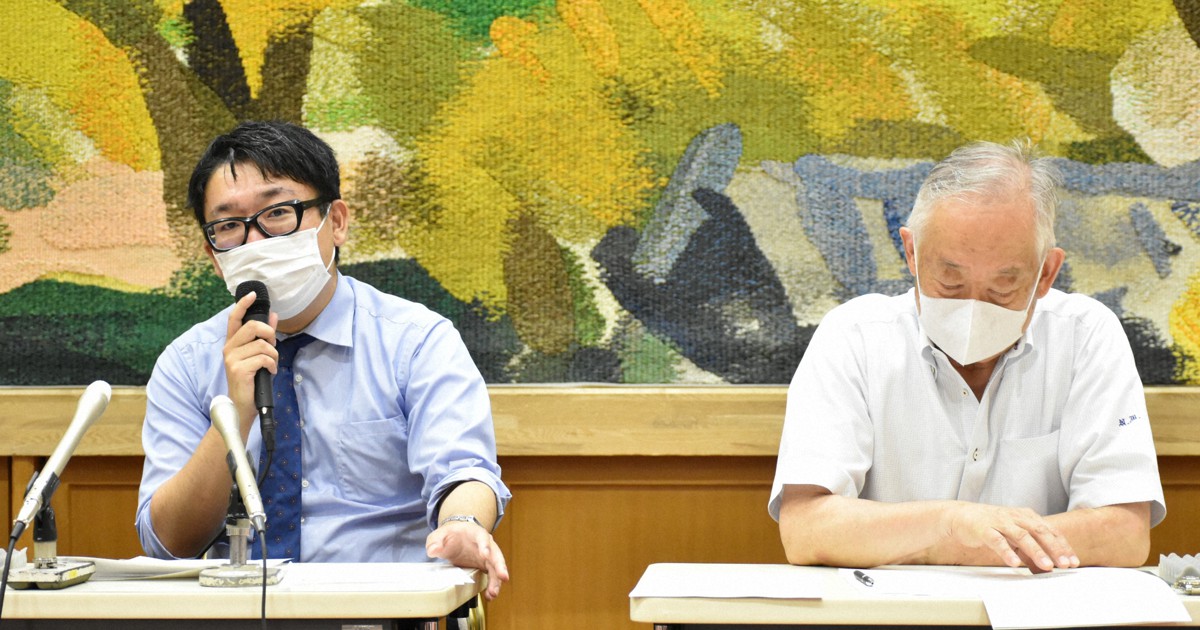 KUMAMOTO – 22-year-old Vietnamese technical trainee accused of abandoning the bodies of twins in November 2020 shortly after delivering them to a town in southwestern Japan was sentenced to eight months in prison, suspended for three years , July 20.

According to the decision, around November 15, 2020, Le Thi Thuy Linh, 22, had a stillborn child at her home in Ashikita town, Kumamoto prefecture, and placed the corpses of her twins in a box. cardboard that she left in her. bedroom.

Although the defendant, currently out on bail, pleaded innocent, Judge Takao Sugihara admitted the body abandonment charges brought against her during the July 20 hearing. The defendant is called upon to appeal the decision.

At the hearing, prosecutors said the woman “had left the corpses to hide her pregnancy and childbirth.” The accused and his legal team claimed that the woman had “kept them with the intention of having them buried without cremation, which is a common practice in Vietnam, after her physical recovery.” Whether the defendant’s actions fell within the scope of â€œabandonmentâ€ or â€œsafeguardâ€ was contested at trial.

Judge Sugihara said that an act is considered a crime of corpse abandonment in cases where the corpse is hidden or abandoned in a way that “offends the general religious feelings of the public”. The judge said the defendant’s action was “preparing for a personal burial while hiding stillbirths from those around him, and it is clear that this offends general religious feelings.”

The judge also referred to factors, including the fact that the defendant was of an age to make reasonable judgments and her experience living in Japan for more than two years, and determined that she had deliberately abandoned the bodies.

Regarding the length of her imprisonment, the judge explained that the defendant, who sent a large part of her earnings to her family in Vietnam, was placed in a situation where she would have been forced to return to her country of origin if the pregnancy had been unable to work and pay rent and living expenses.

He also said: “There was no system to fully support her and she was placed in a difficult environment. The accused feared being sent home and was distraught, unable to confess her pregnancy to those around her. and delivered babies. There is a lot of room to sympathize with the context in which the crime took place. ”

Following the ruling, the defendant posted a comment: â€œIt is extremely disappointing that my declaration of innocence has not been recognized. I did not eliminate or hide the bodies of my children. I cannot accept the decision.