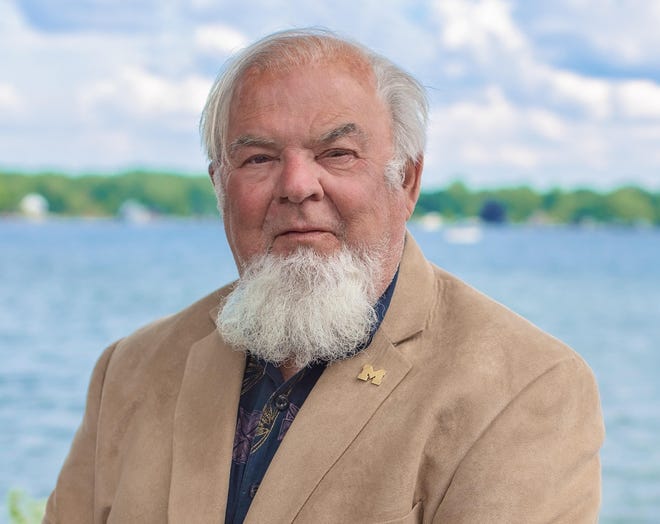 Japan took Taiwan from China in 1895 as a result of the Sino-Japanese War. During World War II, China was promised the return of Taiwan after Japan’s defeat. What happened? How can the US now have a one China policy with the People’s Republic of China (hereafter the PRC) having sovereignty over Taiwan but the PRC cannot possess it? It’s like having title to your house and land, but you can’t be there yourself. The answer, I think, is systematic American interference from World War II through the effects of the Taiwan Relations Act of January 1, 1979.

Mao’s communist faction won the civil war and announced on October 1, 1949 that the PRC was the successor government to the Republic of China (hereafter ROC). The United States has not recognized the PRC as the government of China. The United States continued to recognize the ROC of Chiang Kai-shek, who had fled in defeat to Taiwan, until January 1, 1979, 29 years later, which must be a record of false legal fiction.

On June 20, 1950, the North Koreans attacked the South Koreans, starting the Korean War. On June 27, 1950, President Harry Truman made an important statement that shaped American foreign policy for years. Regarding the PRC, he said: “Under these circumstances, the occupation of Formosa (Taiwan) by communist forces would be a direct threat to the security of the Pacific region and to US forces. … Accordingly, I ordered the Seventh Fleet to prevent any attack on Formosa.

Thus, the United States forcibly blocked any attempt by the PRC to govern Taiwan.

Truman also said that any resolution of the Taiwan question “…must await the restoration of peace in the Pacific, a peace settlement with Japan, or consideration by the United Nations”.

We will examine the last two problems.

As for the peace conference with Japan, it was held during the Korean War, signed on September 8, 1951, effective April 28, 1952, in San Francisco. The conference was dominated by the United States, one can assume. Japan transferred its sovereignty over Taiwan out of itself, but it was ceded to no one (John Foster Dulles, State Department). By law I believe it should have gone to the PRC, but in the context of the Cold War it would have been politically difficult when at war with the PRC in Korea (General Douglas McArthur had aggressively taken the troops from the UN to the Chinese border in Korea, dragging the PRC into the war).

Regarding the Cold War, the United States did not accept the Geneva Accords to end the French war in Indochina; thus, it adopted the Southeast Asian Treaty Organization (SEATO) on September 8, 1954, a defensive treaty against communism. Just 85 days later, the United States concluded a Mutual Defense Treaty with Taiwan, signed on December 2, 1954, taking effect on March 3, 1955. It was the ultimate interference in the sovereignty and possession of Taiwan by the PRC. In article VIII, the treaty was supposed to be placed in the context of the Charter of the United Nations.

So, critically, as far as the United Nations is concerned, in 1971 the UN established the PRC as the sole government of China, including Taiwan, and abolished the ROC. Today, only 15 out of 193 states recognize Taiwan. Also in 1971, President Richard Nixon was planning his trip to the PRC. From this meeting came the Shanghai Communique of February 28, 1972, in which the United States declared: “The United States recognizes that all Chinese on both sides of the Taiwan Strait maintain that there is only one China and that Taiwan is part of China. . The United States does not dispute this position. He reaffirms his interest in a peaceful settlement… by the Chinese themselves.

Then, on January 1, 1979, the United States finally recognized the PRC as the sole legal government of all of China, including Taiwan. President Jimmy Carter has terminated the Mutual Defense Treaty with Taiwan. Now, finally, would there be a settlement by the Chinese themselves?

No, the Taiwan Relations Act of April 10, 1979, created by the conservatives, was born, a functional equivalent of the old mutual defense treaty, but with more details and scope, to be examined next time.