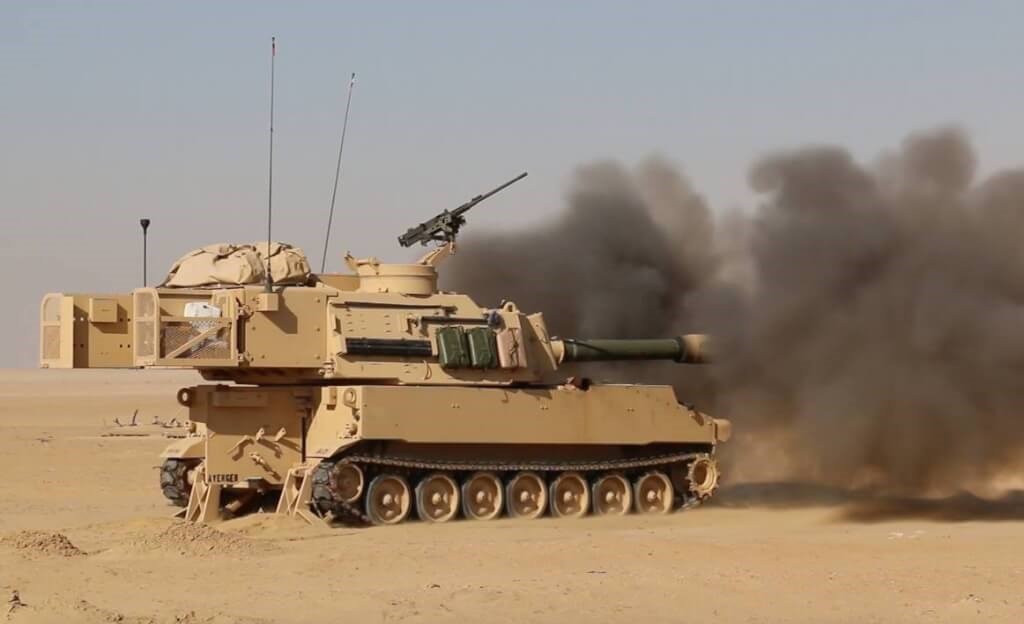 Taipei, April 9 (CNA) A bill introduced in the US Senate on Thursday would make US policy on arms sales to Taiwan more consistent in the future, a defense expert told CNA on Saturday.

The bill, dubbed the Taiwan Arms Export Law, would “speed up the shipment of arms to Taiwan” by accelerating congressional approval and eliminating administrative roadblocks amid growing tensions between Taiwan. and China, U.S. Sen. Josh Hawley (R-MO), who proposed the bill, said in a statement.

In particular, the bill seeks to redesignate Taiwan as a member of country group A:5 from its current country group A:6 in a bid to receive a strategic trade authorization license exception under of the Export Administration Regulations, according to the statement.

The other countries in the A:5 country group include NATO member states, Japan, Australia, South Korea and India, the statement said.

Commenting on the bill, Su Tzu-yun (蘇紫雲), an analyst at the government-funded National Defense and Security Research Institute, said it would make the US policy of arms sales to Taiwan more consistent.

Currently, US arms sales to Taiwan are reviewed by the State Department on a case-by-case basis and the time spent on each can vary widely, Su noted.

The bill, if passed and signed into law, would bring the review process in line with NATO members and other U.S. allies, Su said, adding that it would also prevent disruptions to future sales of defense articles in Taiwan due to political factors.

Meanwhile, Chieh Chung (揭仲), a research associate at the National Policy Foundation in Taipei, said the bill would also shorten congressional review of US arms sales to Taiwan from 30 days to 15 days. .

Arms sales to major US allies, such as NATO members Israel, South Korea and Japan, require congressional approval if a single deal is estimated to be worth more than $25 million. dollars, Cheih said, adding that congressional review takes about 15 days.

Currently, any US arms sale to Taiwan worth more than $14 million requires congressional approval, with the review process taking up to 30 days, he added.

Additionally, Chieh observed that when it comes to the sale of major defense items and strategic technologies, the US government tends to prioritize key allies.

The proposed legislation would pave the way for Taiwan to acquire advanced weapons and technology like other major US allies, he added.

On Saturday, the Taiwanese Ministry of Foreign Affairs (MOFA) thanked the senator for his constant support for Taiwan, saying in a statement that it would closely monitor the progress of the bill.

MOFA added that Taiwan will continue to work with the US Congress and administration to strengthen bilateral relations and contribute to stability in the Indo-Pacific region.