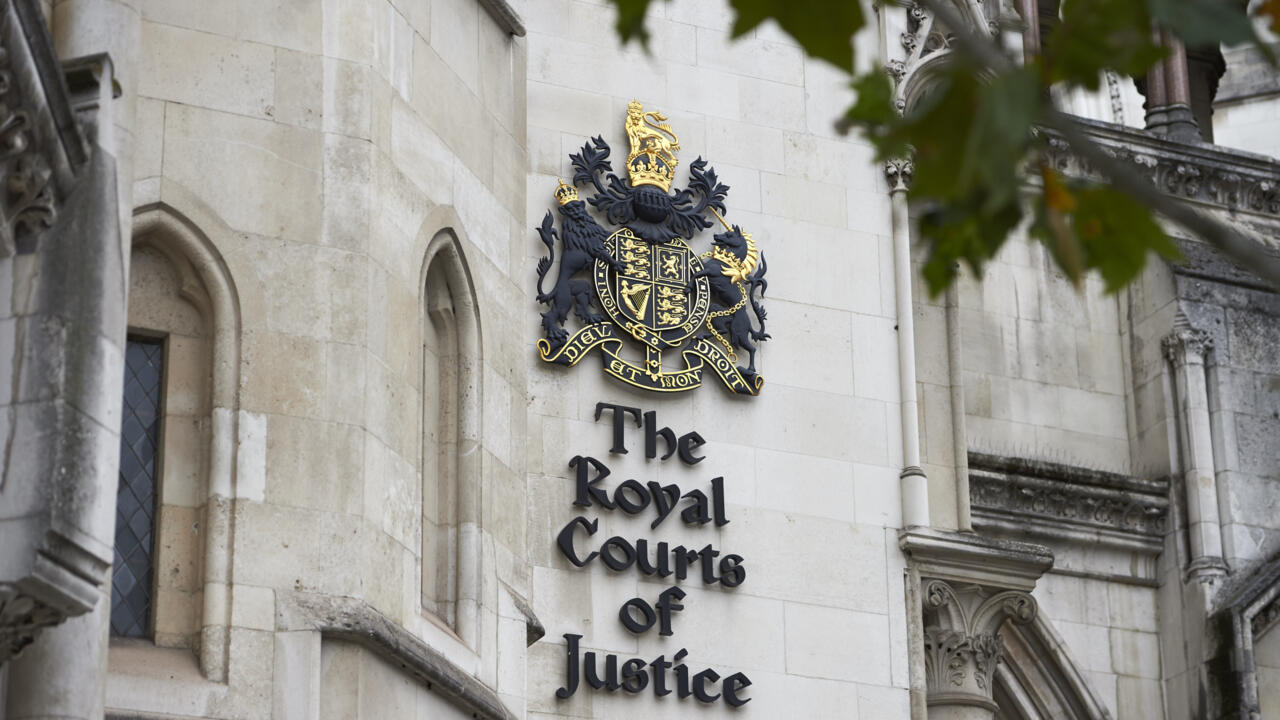 London (AFP) – A London hospital was due to remove the life support system from Archie Battersbee, a 12-year-old British boy, on Saturday after his parents lost a long and emotional legal battle.

Archie’s mother, Hollie Dance, found her unconscious son at home in April with signs he had placed a rope around his neck, possibly after taking part in an online suffocation challenge.

“It’s been really difficult,” Dance told Sky News on Friday night, bursting into tears, before the family spent the night by Archie’s bedside at the Royal London Hospital.

“Despite the tough, strong face and appearance in front of the cameras so far, I’ve been pretty broken,” she said.

Life-saving assistance was due to be withdrawn by 10 a.m. (0900 GMT), Dance said, although there was no news from the hospital an hour later.

At the entrance to the east London hospital, well-wishers laid flowers and cards, and lit candles in the shape of the letter ‘A’.

“My boy is 12, the same age as Archie, and that puts it into perspective,” Shelley Elias, 43, said after leaving her own offerings at the impromptu vigil.

“I didn’t know what to write because there are no words that will ease the pain,” she said.

In June, a judge agreed with doctors that Archie was “brain dead”, allowing life support to be terminated, but the family fought in court to overturn that.

Arguing that Archie could benefit from treatment in Italy or Japan, they took their case to the European Court of Human Rights in Strasbourg, which this week refused to intervene.

The parents also lost a final legal bid to have Archie transferred to a hospice for his final hours.

“All legal avenues have been exhausted,” a spokesman for campaign group Christian Concern, which supports the family, said Friday evening.

“The family is devastated and spending precious time with Archie.”

The case is the latest in a series that has pitted parents against the UK legal and healthcare systems.

The involvement of groups such as Christian Concern to support desperate parents has drawn criticism for prolonging the pain for all concerned.

After a very charged battle between the hospital and his parents, 23-month-old Alfie Evans died in April 2018 when medics in Liverpool, northwest England, removed life support.

Her parents had the support of Pope Francis to take her to a clinic in Rome, but lost a final appeal in court days before her death.

Charlie Gard, born in August 2016 with a rare form of mitochondrial disease that causes progressive muscle weakness, died a week before his first birthday after doctors removed life support.

His parents had fought a five-month legal battle to have Charlie taken to the United States for experimental treatment.

Since then, they have been pushing the British government to pass “Charlie’s Law”, a bill that would strengthen the rights of parents in the event of a dispute over the treatment of their children.

“The whole system was stacked against us,” Archie’s mom Dance said.