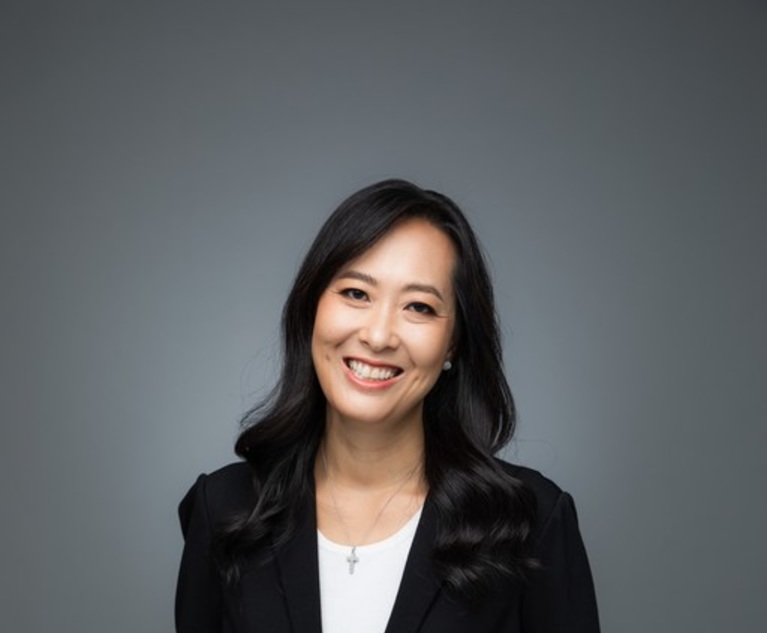 Bangkok-based Kudun and Partners launched its practice in Japan with the hiring of a litigation partner.

The company said in a statement that the move is designed to “address Japan’s burgeoning legal needs in Thailand.”

For the launch, the firm brought in Emi Rowse Igusa, formerly an advisor at Herbert Smith Freehills, where she practiced for more than a decade in the firm’s offices in Hong Kong, Tokyo and Bangkok. She moved to Bangkok in 2016 with the firm and left the firm after two years.

In addition to her law practice, Igusa is a professional counselor and has worked as a counselor at two international schools in Thailand. At Kudun, she will also focus on corporate social responsibility and the company’s pro bono initiatives, as well as promoting mental resilience in the workplace.

With the arrival of Igusa, the firm now has 15 partners and 49 other lawyers. Earlier this year, Kudun also hired Thanyaluck Thongrompo from accounting firm PKF Tax and Consulting Services Thailand, as a partner in the firm’s corporate mergers and acquisitions practice.

“Japanese investments have always thrived in Thailand, and with the Covid-19 pandemic slowly but surely becoming a thing of the past, we believe it is time to equip our business with a dedicated Japanese practice to better serve our Japanese clients” , Kudun said. Sukhumananda, founding partner of the firm, in a press release.

Japan is one of Thailand’s top three trading partners. In 2007, the two countries signed a free trade agreement, which eliminates customs duties on more than 90% of bilateral trade. In May, Japan launched a business platform in Bangkok to increase exports of Japanese food products to Thailand, as part of the Japanese government’s plans to increase the country’s annual exports of agricultural, forestry and fishery products to Thailand. $38 billion by 2030.

Other key sectors of trade between the two countries include machinery, metals and transportation.