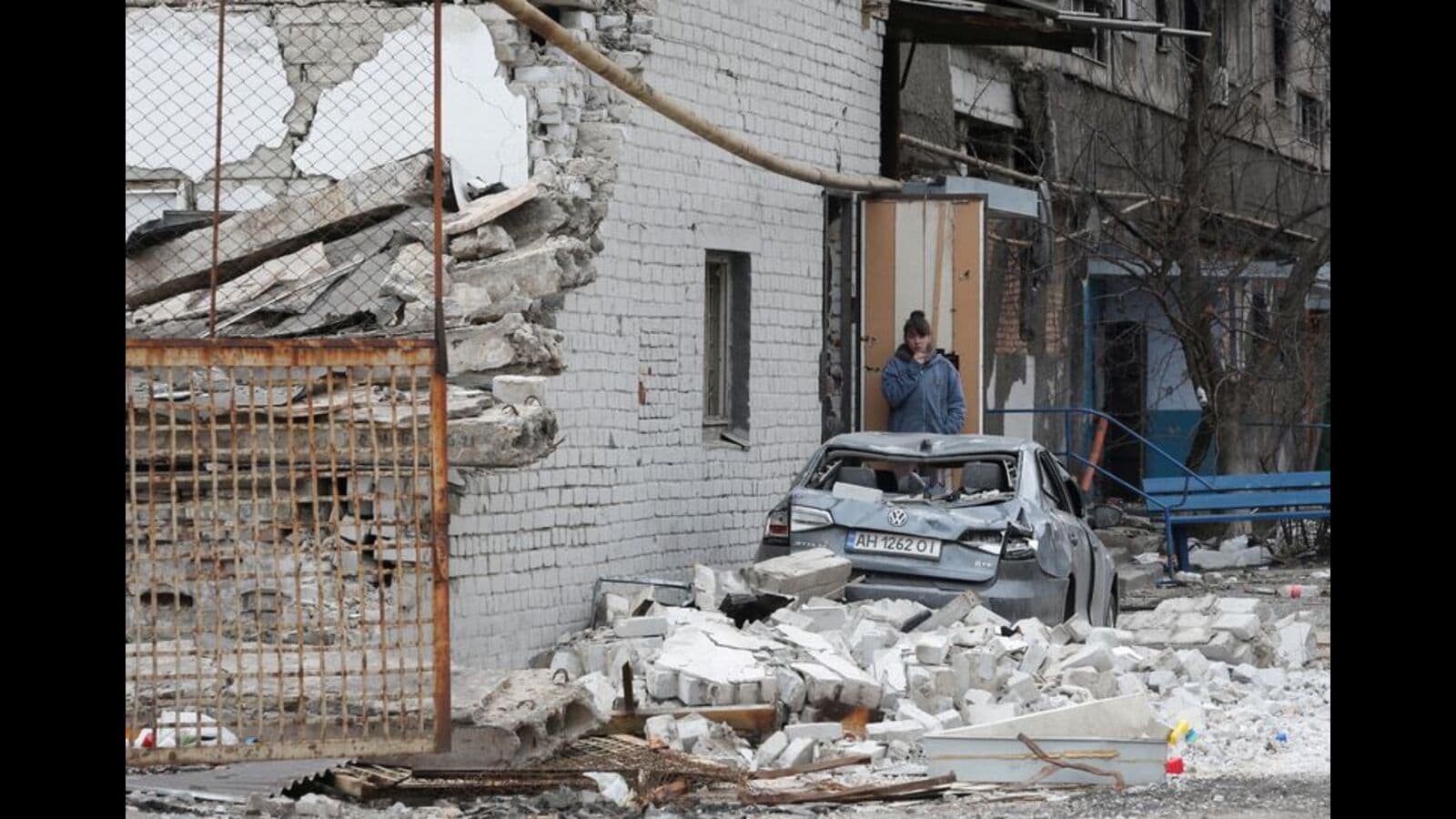 The war in Ukraine entered its third month with no diplomatic resolution in sight. Despite this, some have argued that while the war will impact Russia, its neighbors and the rest of Europe, it will have little consequence for Asia or the world order. This is wishful thinking at best, myopia at worst. The Ukrainian crisis is not just about the European security order. It has huge ramifications for the future of order in Asia. And by extension, given that Asia accounts for almost 60% of the world’s population and 32% of the world’s gross domestic product (GDP), it also has huge ramifications for the future of global security and the economy.

There is no doubt that the war in Ukraine will change, and has already changed, the nature of politics in Europe. Most notably, Germany reversed decades of foreign policy after World War II. He announced that he would strengthen his army (dropping his reluctance to invest in his army), seek alternative energy sources (easing dependence on Russian oil and gas) and, more recently, even supply heavy weapons to the Ukraine (an act he had resisted until this month).

But Ukraine’s impact will not be limited to Europe. If this war drags on, economically, politically and diplomatically, Asia and the Asian political order will change. Some of these changes have already taken place.

The most obvious short-term impact is on the economy. Oil, wheat and corn prices have soared. Many countries in Southeast Asia dependent on these imports, such as Thailand, Vietnam and Singapore, have experienced shortages and felt the impact on basic services such as transport, electricity and fuel. Indeed, in Vietnam, some gas stations are running out of gas. The countries of the Association of Southeast Asian Nations (ASEAN) have considered strengthening their relations with West Asian countries and Venezuela to guarantee alternative oil supplies. Rising commodity prices threaten to hamper the recovery of Southeast Asian countries from the pandemic, leading to an increased risk of political and economic instability.

Additionally, over 600 Multinational Enterprises (MNEs) have disengaged from Russia resulting in “de-globalization”, proving that it is seemingly possible to decouple economically as the West has done from the Russia. This means that it could, in the long run, like the New York Times said recently, fracture the world into economic blocks. This would have profound and isolating consequences for Asian countries seeking to do business with the United States (US), China and Russia.

Politically, the war in Ukraine has already caused divisions in Asia. Japan and Korea are worried about China and its territorial sovereignty and, predictably, have joined the United States in condemning Russia. However, the Asean bloc is split. On the one hand, the Burmese junta, close to the Russian government, welcomed Moscow’s actions. On the other, Singapore, which has long worried about the balance between China and the United States in Asia-Pacific, condemned Moscow. But there are a few countries in the middle – Vietnam which, like India, is heavily dependent on Russian arms and defense exports, and also has a comprehensive partnership with Ukraine, refrained from condemning Russia at the United Nations.

Finally, there are the diplomatic ramifications of the war in Ukraine, which have the potential to restructure order in Asia. The current international order is ultimately based on the Westphalian system. The Peace of Westphalia of 1648 created the inviolable principle of territorial sovereignty and integrity on which subsequent international orders were based.

The United States, the European Union and Asian countries such as Japan, Korea and Singapore fear that if Russia succeeds in violating Ukraine’s sovereignty and suffers little consequence, it will embolden China. -vis Taiwan, as well as other parts of the world. Pacific that China claims. Beijing is well aware of this concern — Chinese Ambassador to the United States Qin Gang recently wrote in the Washington Post, stating that China supports the concept of territorial sovereignty but that (directly contradicting the claims of President Vladimir Putin), unlike Ukraine, Taiwan is a domestic affair. India may think that Taiwan’s territorial integrity matters less to its security interests than it does to the United States, but it should certainly consider the future implications for its own border territories which China also claims as inviolable territory.

The Ukrainian war is currently geographically confined to Europe. Even if it doesn’t spill over into Asia, it’s crucial to understand that the longer it goes unresolved, the more likely it is to have significant ramifications for Asia.