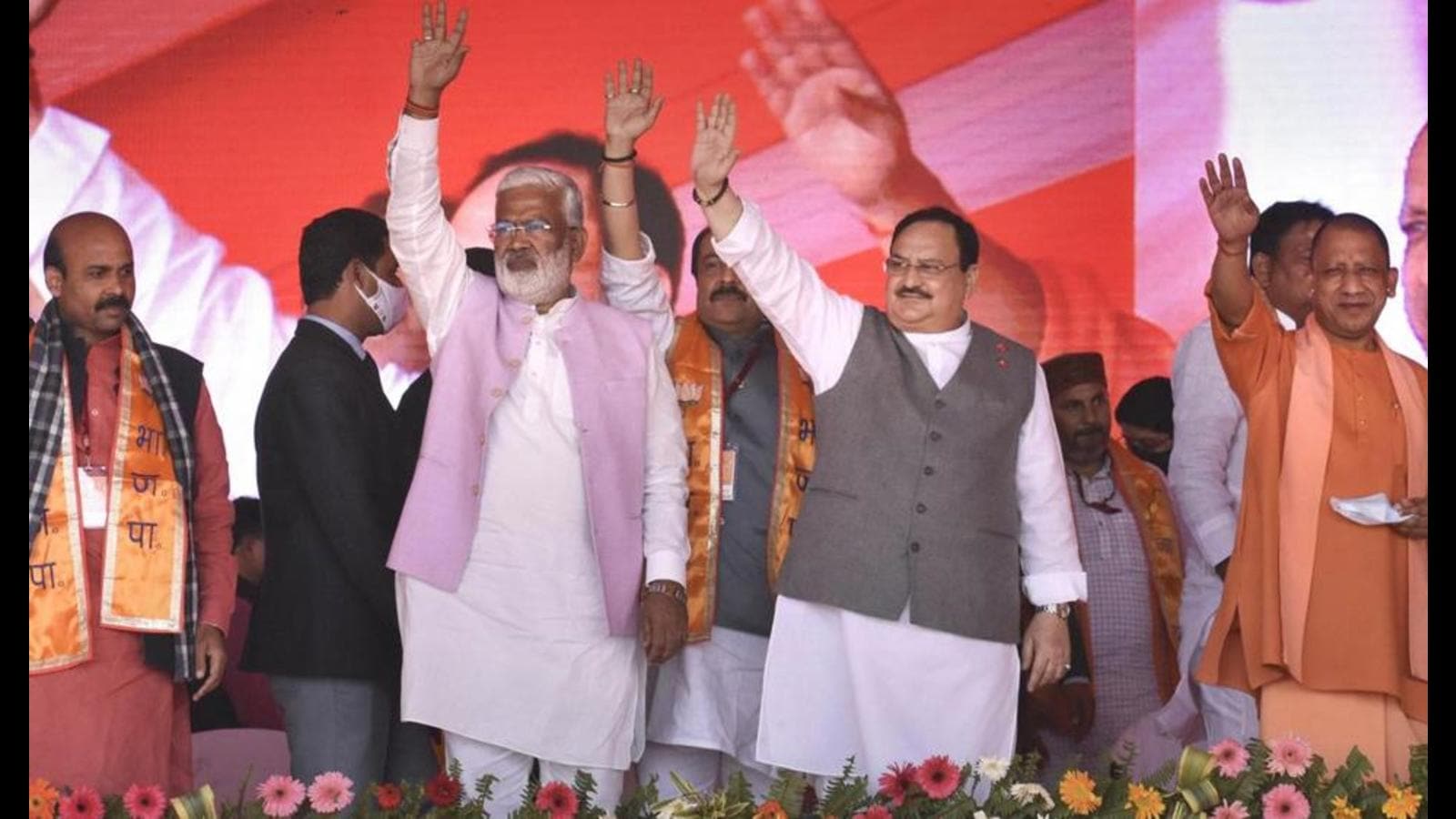 The BJP believes in “sabka saath”, others are in politics for the vote bank: Nadda

Nadda urges the pit presidents to redouble their efforts for the victory of the saffron party, as they did in 2014, 2019 and 2017

â€œThe BJP operates on cultural nationalism. Other political parties operate on the dynasty. We have the ideology of ‘Sabka Saath’ and these people (the opposition parties) only do politics for the vote bank, â€he said.

Nadda urged the stand presidents to redouble their efforts for the victory of the Saffron Party, as they did in 2014, 2019 and 2017 when the BJP came to power with a huge term.

Attacking the leaders of the Samajwadi party about their statement on Pakistan and its founder Jinnah, Nadda said, â€œI have neither engaged in a policy of division nor made a statement to divide society. When the elections come, the BJP starts talking about freedom fighters and nationalist leaders from Gandhi to Patel, but the opposition starts talking about Pakistan and Jinnah. I ask you (the booth employees) to reach out to people and tell them about those people who are dividing society by making such statements.

Hailing the UP chief minister, Nadda said that Yogi Adityanath put the UP on the path to development and the prime minister also facilitated development funds for the UP. “It has become possible thanks to a government with two engines,” he said.

The president of the BJP said that it was Yogi Adityanath who, as an MP, raised the issue of encephalitis in Parliament as a result of which his vaccination, which was available in Japan in the early 1960s, became available in UP during the period 2006-2008. ANI Entries

Thank you for subscribing to our Daily News Capsule newsletter.