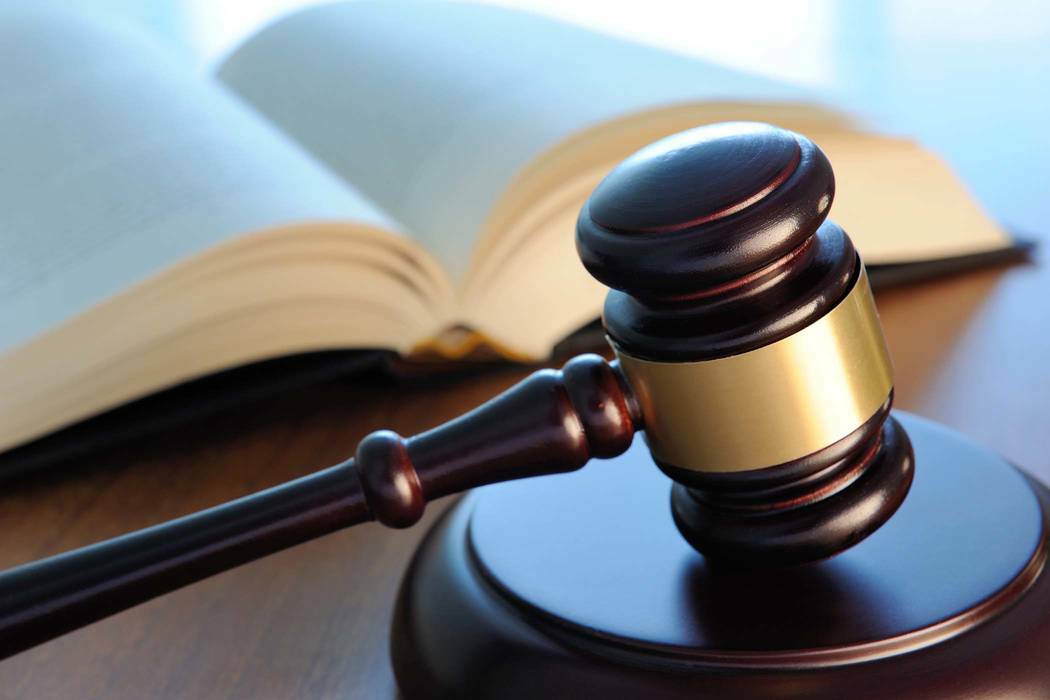 Teenager sentenced to prison for fatal shooting in 2019

A teenager has been sentenced to 10 years to life for shooting and killing a man when he was 14.

Pedro Jauregui-Sahagun, now 17, pleaded guilty in November to second-degree murder in the Feb. 26, 2019 shooting of 19-year-old Ja’Twion De’Shun Farmer, court records show. The shooting happened during a robbery, when Jauregui-Sahagun was trying to take money and a bicycle from Farmer, according to a criminal complaint.

On February 4, District Judge Tierra Jones sentenced Jauregui-Sahagun to life in prison with the possibility of parole after 10 years, according to court records.

Farmer, who was shot in east Las Vegas near Japan Way and Clifford Street, died the next day at University Medical Center.

Jauregui-Sahagun was arrested the night of the shooting after a resident of the 2100 block of nearby Sandy Lane called 911 to report that a teenager had knocked on their door asking for help, police said . Metropolitan Police Department officers found him hiding in the backyard.

Prosecutor Michelle Fleck declined to comment on the case on Friday. Jauregui-Sahagun’s defense attorney, Francis Kocka, did not immediately respond to a request for comment.