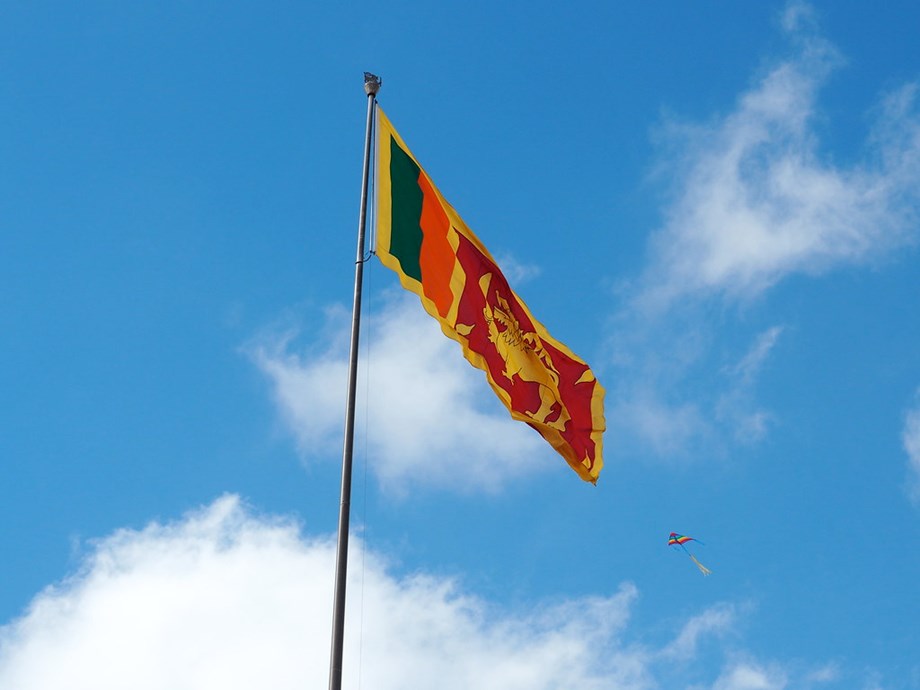 For the first time, the Central Bank of Sri Lanka has minted two commemorative gold coins and one silver to mark the centenary of the Communist Party of China and to celebrate the 65th anniversary of bilateral relations with Beijing.

The last time a gold coin was issued by Sri Lanka was in 1998 to celebrate the 50th anniversary of the country’s independence from Great Britain.

This is the first time that Sri Lanka has issued coins in honor of a political party in a foreign country.

“The coins were issued at the request of the government as a tribute to the long-standing friendship and mutual trust between the two countries,” the bank said.

In 2012, the Central Bank issued a nickel-plated silver coin to mark the 60th anniversary of diplomatic relations with Japan.

China’s ruling Communist Party celebrated its 100th anniversary on Thursday in Tiananmen Square, with thousands of activists and schoolchildren singing songs praising the party and the country.

Addressing the centenary celebrations, President Xi Jinping called for building a strong army to defend the country and warned that the Chinese people will never allow any foreign force to “intimidate, oppress or subjugate them. “.

Founded by Mao Zedong on July 1, 1921, the CCP officially celebrated its 100th anniversary on Thursday. It has also remained in power since the formation of the People’s Republic of China (PRC) in 1949.