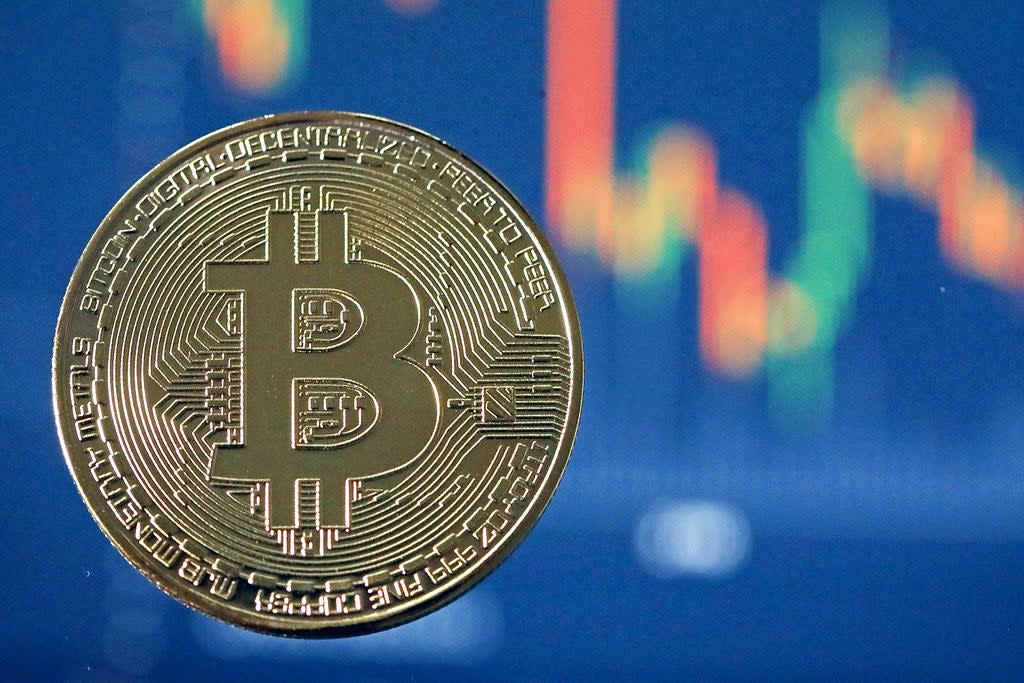 Elliptic, the London-based crypto startup that monitors financial crime, has raised $ 60 million from a group including SoftBank.

The â€œSeries Câ€ round of research was conducted by Evolution Equity Partners and included money from existing investors including US bank Wells Fargo and Octopus Ventures.

Elliptic creates software to help track and monitor cryptocurrency transactions. Its products are used by banks and fintechs like Revolut and Coinbase to make sure they don’t deal with stolen or illegal funds. Law enforcement agencies like the FBI also use Elliptic to track the proceeds of crime.

Elliptic plans to use the new money to double its workforce to 200 and continue to expand globally. The company has offices in the UK, US, Japan and Singapore.

The expansion comes after a recent revival in crypto through adoption by institutions like Square and PayPal. The price of bitcoin – often seen as an indicator of sentiment – hit a new all-time high in April before falling back, but has gained ground in recent weeks.

Maini said that “tremendous regulatory progress” around the world has brought “clarity and consistency” to financial firms looking to get into crypto.

â€œThe curiosity of a lot of institutions has been piqued,â€ Maini said. “I think it’s now widely accepted that a crypto-compatible future is inevitable.”

The announcement of Elliptic’s funding came shortly after it was announced that former British Chancellor Philip Hammond was joining a crypto startup as a senior advisor. Hammond said the UK could rule the world by creating a â€œblockchain-based ecosystem for financial servicesâ€.

â€œThere is a lot of awareness now,â€ Maini said. “It is no longer considered a Wild West.”

SoftBank’s involvement is likely to attract attention. The Japanese company was behind the world’s largest venture capital firm, its $ 100 billion Vision Fund, and its shares are closely watched. SoftBank’s Vision Fund 2 was the initiator of the Elliptic deal.

â€œThey are really very open to the potential of blockchain and crypto technology,â€ Maini said, adding that Elliptic was attractive because its products were â€œfundamentalâ€ to the market.