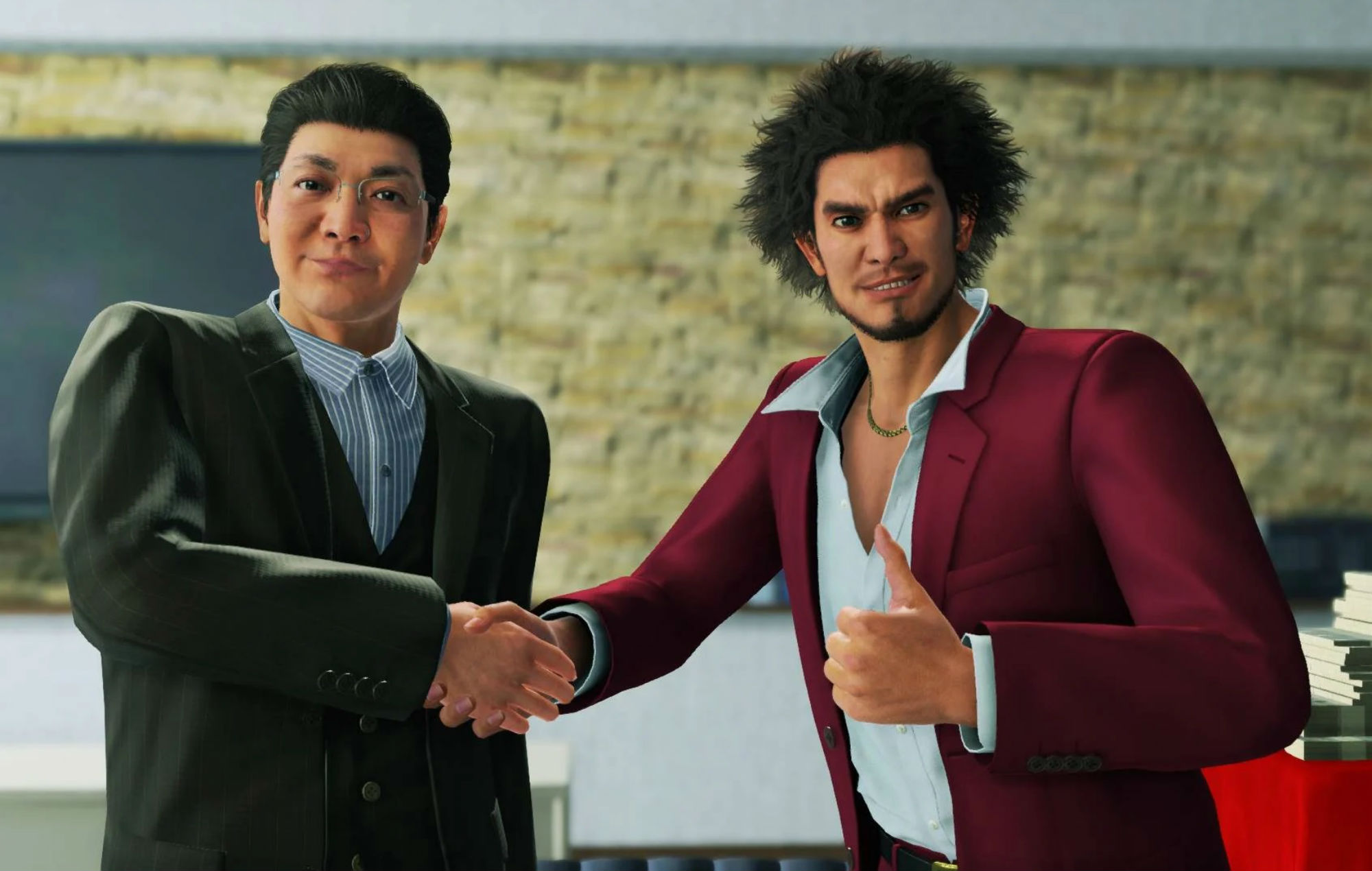 Yakuzathe popular crime drama series from developer Ryū ga Gotoku Studio, is getting a new name in Western markets and will henceforth be known as Like a dragon.

In an interview with Digital trendsa Sega of America representative explained that the rebranding was intended to maintain parity between Western and Japanese releases.

“I can confirm that the series will be known as”like a dragon“Moving forward to more closely align with the Japanese name,” the rep said.

In Japan, the franchise’s home country, the series has always been known as Ryū ga Gotoku since its inception in 2005, and takes the name of its developer, Ryū ga Gotoku Studio. Whereas ‘Ryū ga Gotoku‘ Is translated by ‘like a dragon‘ in English, Sega chose to rename the series when it made its Western debut in 2006 – and so Yakuza was born.

The name change makes sense for several reasons. Firstly, since the series has in recent years begun to steer away from Yakuza activities, which means the name doesn’t quite make sense for the franchise anymore. Additionally, with the series becoming increasingly popular in the West, it seems like a good idea to have a unique brand image for a series with a growing global market.

The like a dragon the brand first appeared in the West with the release in 2020 of Yakuza: like a dragon, the seventh mainline entry in the series which introduced a new protagonist and combat system to the franchise. Since this title offered a whole new face and approach to the gaming world, it seems that Sega and Ryū ga Gotoku Studio are using it as an opportunity to leave the Yakuza mark behind.

Three like a dragon titles are currently in the works at studio Ryū ga Gotoku, including the 8th installment of the main series, a new spin-off title following the adventures of former series protagonist Kazuma Kiryu, as well as the much-requested remake of Like a Dragon: Ishinfirst released in Japan in 2014 but never released in the West.

In other gaming news, Death Loop is coming to Xbox and PC Game Pass next week.

Washington should focus on climate change for Pacific island leaders