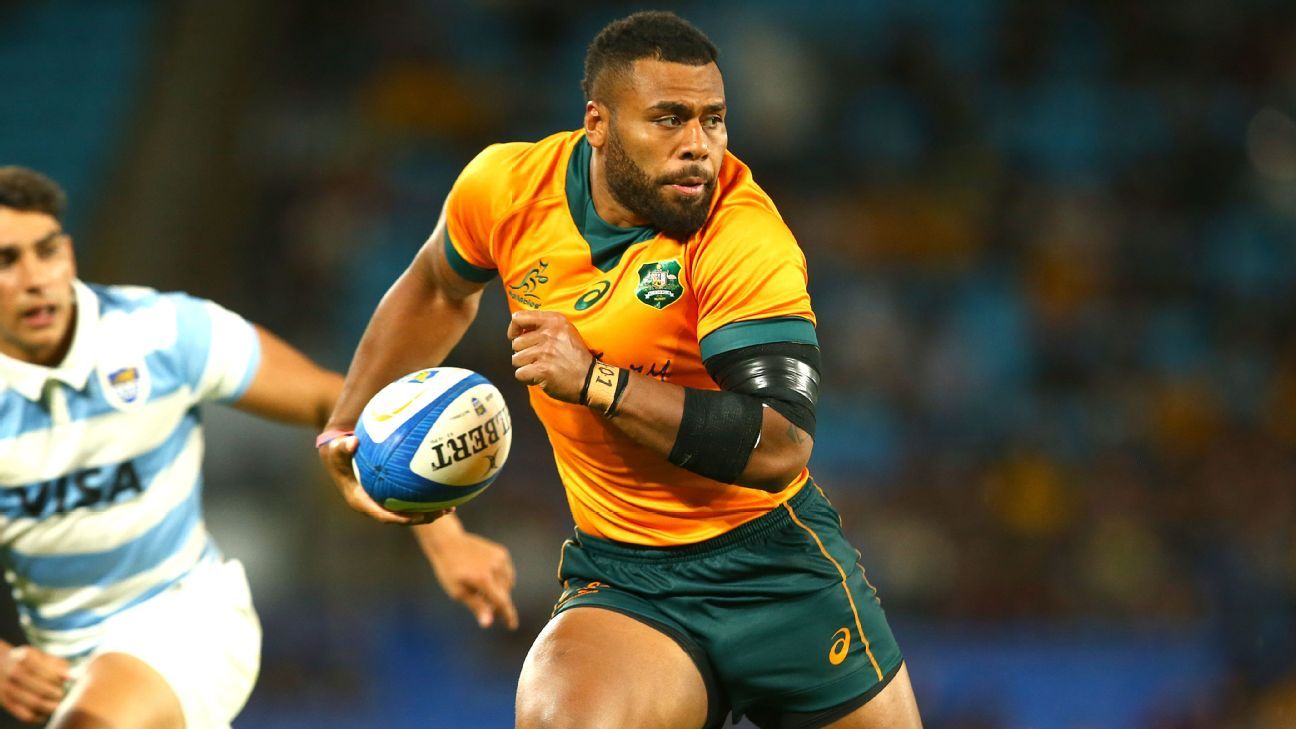 Rugby Australia has officially revised its overseas selection policy, dubbed the Giteau Law, with Wallabies coach Dave Rennie only able to select three players who are not under contract with the governing body per series or tournament.

The number of Test caps a player needs to be eligible has, however, been reduced from 60 to 30, while anyone based overseas who has given Australian rugby five years of service, up from seven, can also be selected under the policy.


This sets up a situation where Wallabies coach Dave Rennie will have to choose between players based on what he deems necessary for the team, but the updated policy will open up a much wider variety of players to choose from. can choose.

“These amendments reflect a fit-for-purpose policy that will help our national teams compete best on the international stage through the 15s and 7s matches,” Rugby Australia boss Andy Marinos said.

“The updated policy follows extensive review and consultation, to ensure that we can strike the right balance between the importance of selecting players from within our domestic competition structures, while also allowing for the selection foreign players as an exception, rather than a rule and only if that player has made a significant contribution to the game in Australia.

“Rugby is a global sport and we recognize the difficult environment we operate in and realize that we cannot keep every player on our shores.

“This policy shows that we will continue to give priority to players playing in Australia. This will be the first group of players considered for international selection before further consideration is given to players playing overseas. Our coaches Nationals and our High Performance Teams support this approach as they believe that our continuous improvement on the global stage is best achieved through the localized and aligned management of our player pools.

“Our message is simple, if you want to showcase yourself for the international team, you are always better served playing at home.”

Marinos had led a review of the policy alongside RA board members and former Wallabies Daniel Herbert and Phil Waugh over the past six months, while Rennie then presented his case to the panel once the Wallabies returned from the spring tour.

Last year, Rennie received special dispensation from the board to select players outside of the original policy, which was created in the run-up to the 2015 Rugby World Cup, amid the coronavirus pandemic. COVID-19 and border restrictions in Australia and overseas.

The Wallabies manager brought in Samu Kerevi and Sean McMahon for the Rugby Championship, while Quade Cooper was also selected, but the veteran playmaker was already available under existing Giteau law requirements.

Rennie then added Rory Arnold, Will Skelton and Tolu Latu for the spring tour, before calling up Kurtley Beale and Ollie Hoskins as more injuries plagued the squad. Beale announced this week that he will return to Australian rugby with the aim of chasing a fourth World Cup, making him immediately available to face England in July.

With Kerevi and Cooper playing such prominent roles in the Wallabies’ mini resurgence in last year’s Rugby Championship, the pair will likely be among the first names in the team to take on Eddie Jones’ tourists.

This would leave just one more slot for an overseas-based player under the updated overseas selection policy, with the lock making Arnold a prime candidate given the lack of local depth of the players. Wallabies ranked second.

It is hoped the updated policy will help prevent players heading overseas at an increasingly young age, encouraging them to build their careers in Australia before pursuing lucrative contracts overseas.

If players want to represent the Wallabies at the Rugby World Cup, they will stand a much better chance of being selected if they are based in Australia.

Earlier this week it was revealed that Reds and Wallabies lock Lukhan Salakaia-Loto will travel to England next season while Brumbies second rower Nick Frost takes a contract in Japan.