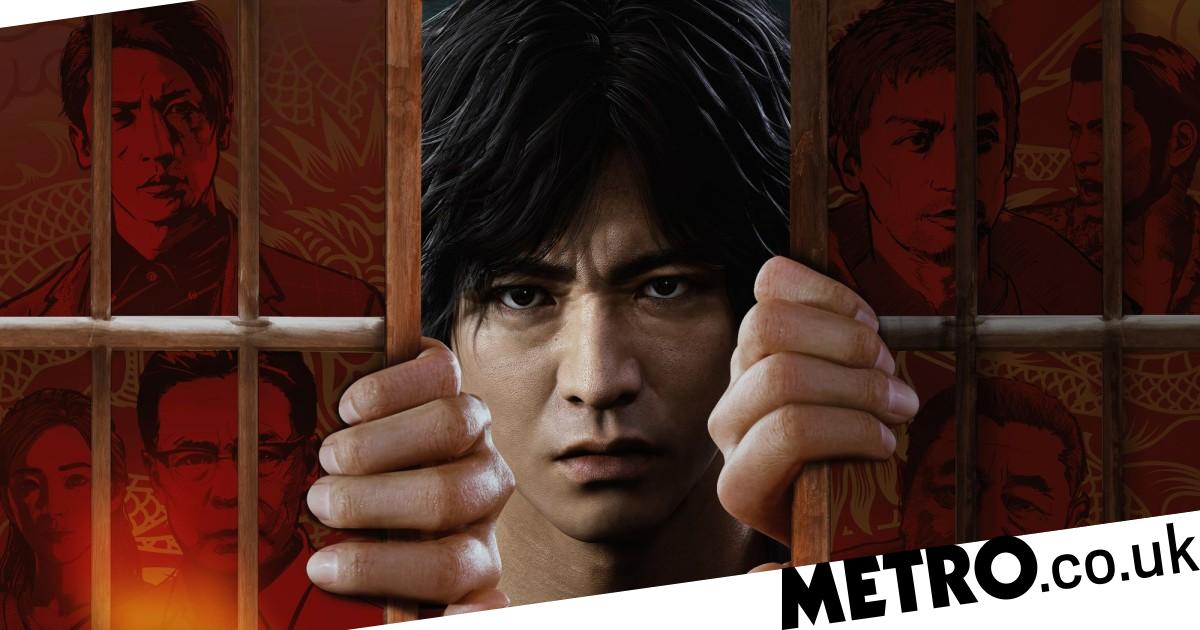 Yakuza’s latest spin-off sees Sega returns to the seedy underbelly of Tokyo and Yokohama in this gripping new crime thriller.

Sega’s Yakuza franchise has really had a turbulent history in the West. At first there was a limited attempt to sell it to mainstream gamers, but when that didn’t work Sega quickly gave up and many of the subsequent spin-offs were never released here. They’ve tried again more recently, and as a result the franchise has gradually gained new audiences, with Yakuza: Like A Dragon and 2019’s Judgment coming the closest to mainstream success.

These two games were important milestones for the series in several ways, with Like A Dragon becoming more of a traditional role-playing game, with turn-based combat, and the Judgment spin-off emerging as the more action-oriented of the two, now that the original main character Kazuma Kiryu has been retired.

As a direct sequel to the last game, Lost Judgment once again introduces you as private investigator Takayuki Yagami, as he finds himself embroiled in a new murder case that quickly turns into a larger plot. There is a lot of pulp action in Lost Judgment and the franchise as a whole, but in this game Sega also has a serious story to tell.

While the yakuza still feature in the game’s plot, there is a clear effort to move away from the topic and in terms of the story, Lost Judgment is really set in the same universe as Yakuza, with little real connection to it. the rest of the series. In terms of asset reuse, this often seems worrisome as an expansion pack rather than a separate game, not only returning to the wicked streets of Kamurocho, in the fictional version of the Tokyo series, but also the neighborhood. Isezaki Ijincho from Yokohama from Like A Dragon.

New locations have been created just for Lost Judgment, but even so, it’s hard not to notice the number of reused assets if you’ve played any of the other games. It’s fair enough in a way – these games have a limited audience and yet the graphics are very good – but going to local bars and shops to waste time with mini-games and side quests is something that starts to sound very familiar.

Yes, it’s cool that the arcades have real versions of Space Harrier and Virtua Fighter 5 (and Sonic Fighters, for some reason) but the Yakuza series has been building on the novelty of such virtual tourism for decades and this novelty is dwindling, even if you’ve only played one or two of the previous titles.

It doesn’t help that while Like A Dragon mixes things up with its new fighting style, Lost Judgment is still very similar to older games. Yagami is more acrobatic than Kiryu but the underlying combat clearly has the same roots. There are a few chases and tail sequences, as well as a new minor stealth element, that weren’t in Yakuza, plus a Phoenix Wright-style investigative minigame but none of these are much fun. and Lost Judgment seems to realize this as they are. not as many or long as last time.

Taken in isolation, Lost Judgment is a competent action game that lacks variety and ambition. As a result, it all depends on the quality of the narrative, but despite having a long storyline – usually a sign of an overly literal Japanese translation – this is actually some of the best storytelling the series has ever seen.

The plot is ruthlessly linear, to the point that you almost think the game should be a visual novel, but it does tackle a number of serious real-world issues including bullying and suicide. These are handled in an incredibly delicate way, with nuanced portrayals of victims and perpetrators, although there is also a case of sexual assault that quickly rejects its victim once she is gone. no use for the plot.

Overall, however, Lost Judgment is miles away from the shlock melodrama that is Yakuza’s usual stock, though there are plenty of them as well, in the less serious moments of the game. Thematically, it is. is by far the most interesting Yakuza game, as it explores a central question of whether revenge can ever be justified – but not in a banal moralizing way but against the backdrop of a corrupt and indifferent justice system.

This is all kept up by the performances of Yagami’s voice actors, with both English and Japanese dubbing describing him as a thoughtful and decent person, while also making sure he has some interesting rough edges. Best friend Masaharu Kaito and new character Kazuki Soma are also great value, again whether you’re playing with the English or Japanese voices.

Lost Judgment is a better game than its predecessor, but only in terms of storytelling. Two games in and the gameplay and settings are already starting to feel predictable. Although thanks to the art agency of Japanese actor Yagami, who is a big star in Japan, there may not be a third entry at all, after they have argued over whether there should be a PC version or not.

It wouldn’t be the end of the world if it weren’t for a third title, but you can only hope that the same team continues their work on another spin-off, because just like the mainstream success of Yakuza , they are on the right track. on the cusp of something big here and I just need that final push to break away from tradition and into something genuinely new.


Summary of the lost judgment review

In short: There’s so much repurposed content that it sometimes barely feels like a new game, but Lost Judgment’s storytelling is one of the best and most thoughtful the Yakuza series has ever seen.

Advantages: Great characters and, above all, tactful handling of serious real-world issues. Great graphics and as familiar as it sounds, all the mini-games and shops are still fun to play.

The inconvenients: The script can be quite clunky, and the open world action and wandering is all too familiar, even from the last game. Very linear plot, with no real chance of influencing it.

For more stories like this, check out our Games page.