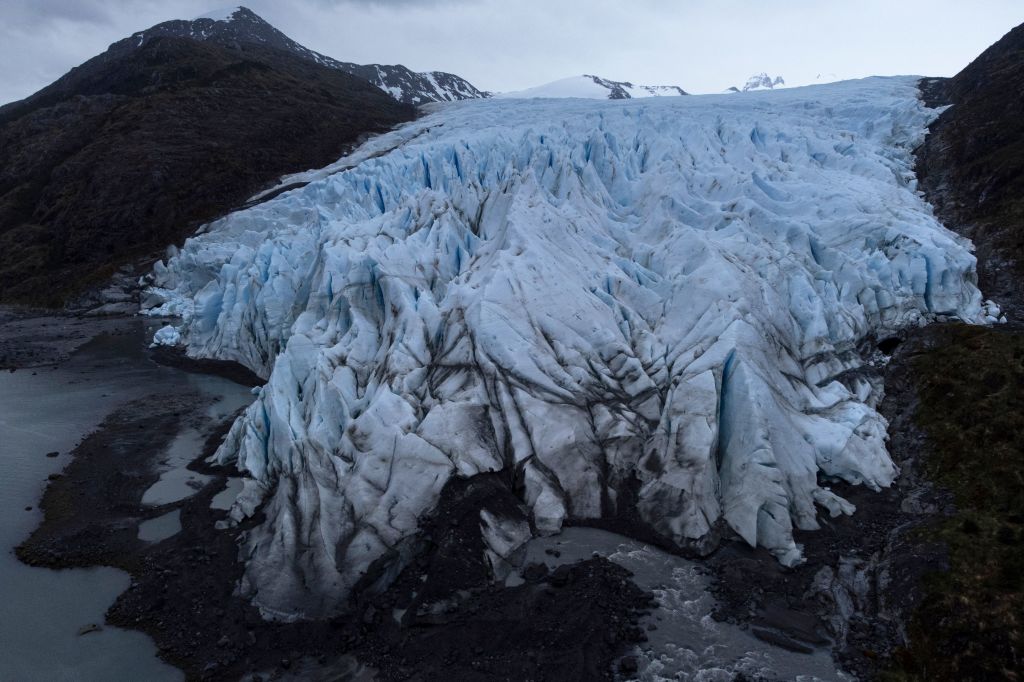 The red snow or bloody snow event is a widespread natural phenomenon around the world, especially during the melting season in spring. The bloody snow phenomenon is the accumulation of red colored snow caused by red snow algae living on the surface of the snow.

This phenomenon is also the occurrence of an algal bloom characterized by the rapid increase in the population of red algae on ice or water systems. Researchers have found that algae can further accelerate snowmelt during the melting season, which is made worse by climate change.

In the midst of climate change and global warming, red snow algae are melting the snow surface through a photosynthetic process as a form of protection against solar radiation.

Because of this, scientists are concerned that rising global temperatures are accelerating algal blooms, which, in turn, are increasing global ice melt.

Japanese researchers have developed a model to predict the blood snow phenomenon, according to a study published in the Journal of Geophysical Research: Biogeosciences. The study was conducted by researchers from the University of Tokyo and the Institute of Industrial Sciences.

According to Yukihiko Onuma, the lead author of the study, the goal of their research was to predict the time and place of the blood snow phenomenon and its effects on snowfall across the world.

The study was conducted at a time when the cryosphere, which includes all frozen places on Earth, is threatened by global warming. Onuma said “It’s important to understand why and when these algal blooms are happening,” according to Phys.org.

Glacier ice melting has been widely attributed to global warming caused by human-induced climate change, but recent studies have shown that climate change and algal blooms are accelerating ice melting.

As red algae appear on the surface of snow during thaw, a period of warmer weather that melts ice and snow, climate change is accelerating this process.

The Japanese researchers conducted the study using a previously developed simple model of snow algae and combined it with additional factors that trigger the occurrence of algal blooms such as snowfall and day length. The researchers tested the new model using data from 15 sites around the world.

Using the new model, the researchers incorporated the model to create a global simulation of snow algae. According to Onuma, the simulation predicted algal blooms in places where they have occurred in the past.

The study concluded that red snow algae blooms are related to the duration of persistent melting of snow cover and the timing of new snowfall during the season.

Red algae accelerate the melting of snow and ice

In a study published in the journal Nature Communications, researchers proved the effects of algal blooms by analyzing the distribution patterns of snow algae collected from glaciers and snow patches in the Arctic and Antarctic. .

In this separate study, the researchers said that the red color of the bloody snow was caused by the overgrowth of red-pigmented green algae in the melted snow.

The researchers explained that the red pigments are called carotenoids, an organic material that serves as an antioxidant and protection for algae cells exposed to solar radiation. The organic matter produced by the algae accelerates the rate of melting.

Additionally, both studies confirm that red algae accelerate snowmelt when they darken the snow surface. This darkened surface becomes warmer so that the snow melts faster.

© 2022 NatureWorldNews.com All rights reserved. Do not reproduce without permission.