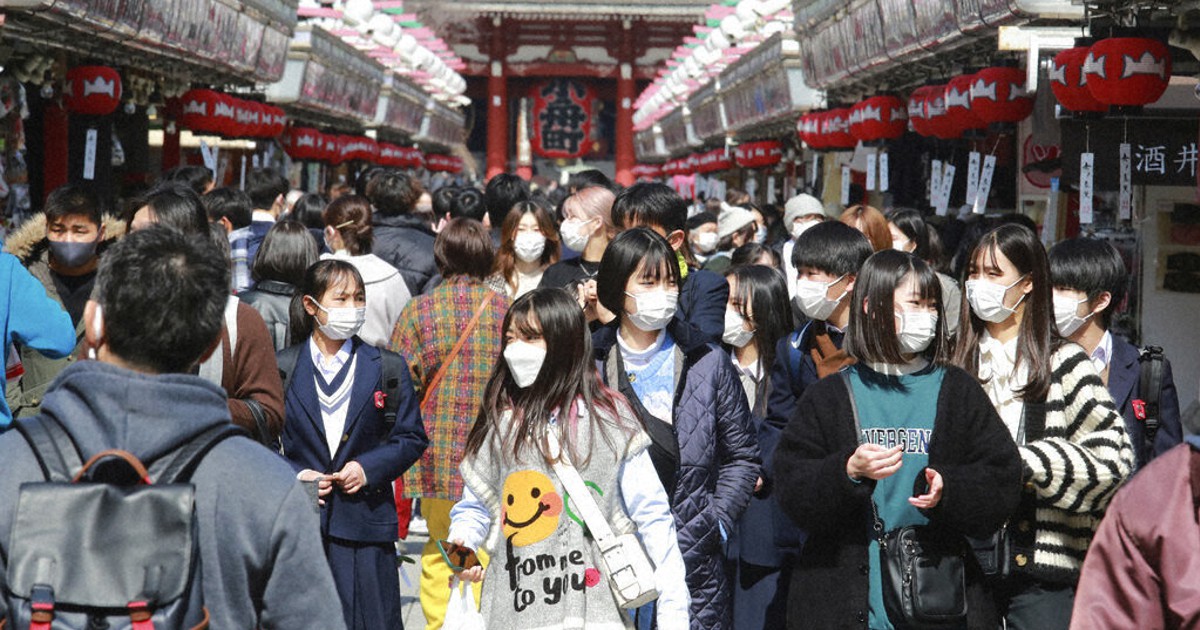 TOKYO (Kyodo) — A group of Japanese professors have released estimated gender gap indices for Japan’s 47 prefectures to draw attention to gender inequality across Japan. ahead of International Women’s Day on Tuesday.

The indices, calculated based on 28 items from government statistics and other data, rank prefectures by gender equality in politics, administration, education and the economy. The closer the number is to one, the smaller the gender gap.

Tokyo, where about 30% of metropolitan assembly members are women, tops the political list but has room for improvement, with its index at 0.292.

The results underscore the slow progress of women’s political participation in Japan. The country ranked 147th out of more than 150 countries surveyed on political empowerment in the World Economic Forum’s Global Gender Gap Index for 2021.

“A large gender gap means that women have fewer education and employment opportunities, which reduces their chance to reflect their voice in society,” said Mari Miura, professor of political science at the University of Sophia who leads the group.

“This is a fundamental human rights issue.”

Kanagawa, near Tokyo, and Niigata, northwest of the capital, were second and third respectively at 0.226 and 0.220.

The indices, developed by Miura and his colleagues, relied on the same methods used to calculate the World Economic Forum’s index, the group said.

Western Tottori Prefecture came first in the administration with 0.395 as its governors, including incumbent Shinji Hirai, stepped up the appointment of women to higher posts. About 20% of the executives and more than 40% of the members of the advisory bodies of the prefecture are women.

Hiroshima was the most equal prefecture in education at 0.503, with about 40% of elementary school principals being women.

The southern island of Okinawa prefecture beat the other 46 prefectures in the economy at 0.384, as it has a high number of female business presidents.

However, the group stressed that the results should be examined carefully as the degree of equality tends to be higher in areas where wages are low for both men and women.

Miura says it’s also important to tackle the issue of regional inequality, as wages and other factors, such as university entrance rates, suffer from wide gaps between urban and the countryside.

“We hope people will learn about their strengths and weaknesses by visualizing the data so that they can achieve gender equality in their region,” she said.