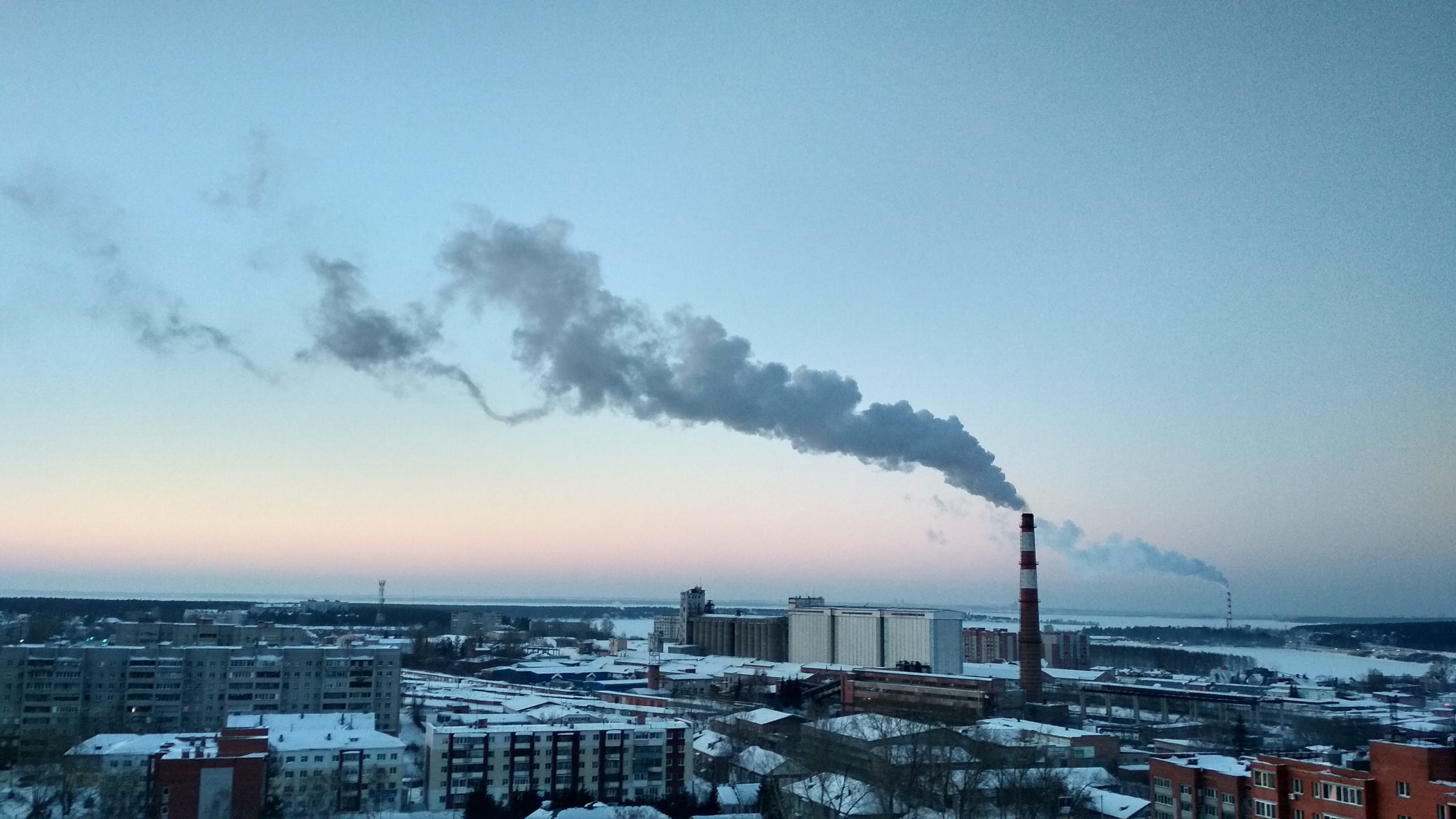 Too many power plant projects in developing countries are powered by natural gas rather than renewables, resulting in projected carbon emissions higher than what would be needed to keep the earth’s temperature rising in below 1.5C, according to Stanford Law School professor and Scholar-in-Residence at Stanford’s Steyer-Taylor Center for energy policy and finance Jeffrey Ball.

the paper, co-authored by Angela Ortega Pastor MA ’21, David Liou JD ’23 MBA ’23 and Emily Dickey ’23, focuses on how developing countries can meet carbon emissions targets through new initiatives of power plants. Ball said he wanted to write the document to better understand who is funding power plant projects, where the projects are being implemented and – in the near future – why these projects are being funded. He also hopes to find out how national and multinational financiers can redirect this flow of money towards more environmentally friendly solutions.

In his article, Ball argues that the political economies of each country are the main obstacle to the decarbonization of global energy infrastructure. Ultimately, decarbonization is about influence and capital, because “businesses and citizens who have profited from high-carbon activities will need to see new avenues of profit in low-carbon activities “Ball wrote. According to Ball, understanding these dynamics is the gateway to understanding and fixing the mechanisms that will generate investment in sustainable infrastructure.

While investment may take the form of redirecting funds from public spending, the real money is in the profit-driven private sectors.

“If private money doesn’t follow them, public money won’t have done much,” Ball said at the event.

Ball argued that substantial investments should be made in renewable energy because too many power plants in developing countries depend on natural gas. According to Ball, 52% of the new power generation that got financial support over the three years “is too carbon-intensive,” he said. Although less harmful than coal, natural gas is always a major contributor to emissions.

Ball also addressed misconceptions about the contribution of carbon emissions from the developing world, and he reminded the audience that “China and India are not the only countries affected by climate change”, he said. he declares.

Carbon-dense infrastructure can be found in many developing countries, including Vietnam, Mexico, Pakistan and South Africa, as dynamic players to focus on, according to Ball. Beyond that, financial institutions from Japan, China and South Korea are important financiers in the powerhouses of emerging economies, “but significant funds also come from banks, utilities and other businesses. countries themselves,” Ball wrote in a editorial for the New York Times.

The data in Ball’s article is drawn largely from the World Bank’s Private Participation in Infrastructure 2018-2020 data. Database and the State Participation in Infrastructure Database, which is not publicly accessible. By analyzing the financial commitments made globally for power plant investments in developing countries over the 3-year period, which Ball says “preceded this rush to net zero [pledge] announcements,” Ball and his team were able to see how past financial commitments support these claims.

Ball explained why the data from this period is so important:

“If you, company X, tell me that you are going to become net zero and you have suddenly acquired a religion about climate change, fine. I want to know what you’ve actually spent your money on for the past three years,” he said.

However, Ball still thinks that too little data is being disclosed today. Without the proper data to analyze capital flows, it is difficult to identify the institutional patterns that are impeding progress in a net zero future, according to Ball. Ball and his team urged policymakers to “push for more sufficient data” because “such data-driven pressure is a prerequisite for a 1.5C pathway for the world,” he said. writing. Without declaring how they actually fund different climate solutions, the pledges are nothing more than “happy conversation”, Ball added.

“There are so many big promises about net zero emissions,” Ball said. However, carbon dioxide emissions “are not intensifying in their decline, they are actually continuing to rise”.

Ball also has little hope for the prospect of decarbonization and net zero targets turning into a non-tariff trade barrier. He claimed there is unlikely to be global political will to impose predatory trade policy disguised as climate sanctions “if these countries are deemed to be of economic importance in the world”.

While implementing higher net-zero standards can be economically costly for developing countries that need to transform their infrastructure and industries, Ball believes there will be enough global support for this adjustment to take place. produce.

Ball concluded by emphasizing the assistance needed to shape the political economy and incentives in developing countries to drive change in sustainable infrastructure investment.

“You can’t just sit in Glasgow and decree that the United Nations or some club of wealthy developed nations will write a check for $100 billion,” he said. “You have to get into those economies and start changing the signals.”