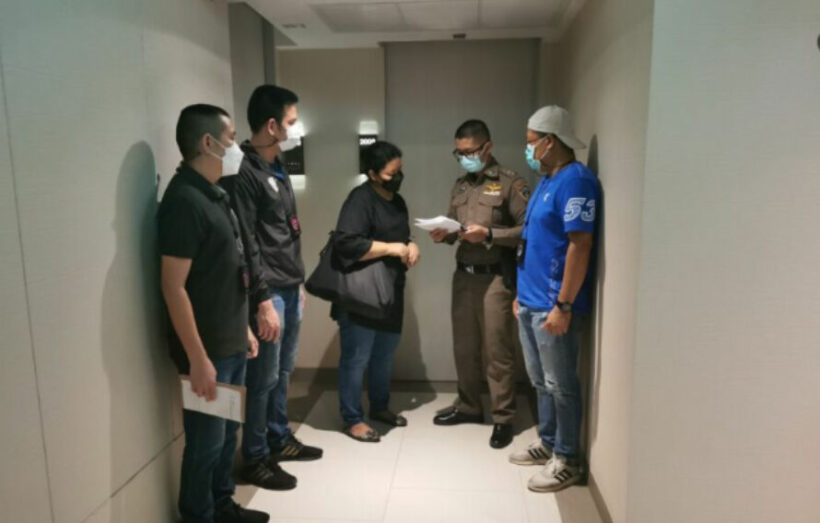 Police yesterday arrested a woman in Bangkok who earned over a million baht selling fake tours from Thailand to Japan in 2014.

Thailand’s Criminal Court issued an arrest warrant for Chanphen, 49, eight years ago in October 2014 for “operating a tourism business without a license, false advertising and fraud”.

In January 2014, Chanphen defrauded 27 victims who paid for a “tour” in Japan. The tour included airfare from Thailand, accommodation, a visit to Mount Fuji in Hakone National Park and other tourist destinations. The five-day, four-night “tour” was scheduled to take place May 1-5, 2014.

Chanphen sold tickets for an all-inclusive price of 40,900 baht per person – considerably cheap given that it covered flights, accommodation and guided tours. Some 27 people bought tickets and prepared their trip from Bangkok to Japan.

However, as the departure date approached, Chanphen messaged that there was a “problem” on the Japanese side with the accommodation and the tour had to be cancelled. Chanphen told disappointed tourists not to worry, she would refund their tickets.

When the victims tried to contact her for reimbursement, Chanphen suddenly became unreachable and no one heard from her again. The 27 victims have come together to file a complaint against her with the Consumer Protection Police Division in Bangkok.

The police found that Chanphen’s “travel agency” was not registered and did not apply for a license from the tourism business registration office.

Police conducted a background check and found that Hua Mak Police Station had previously issued five arrest warrants for Chanphen for fraud, but all of them expired before police tracked his whereabouts.

Thus, the case was brought before the criminal court which issued an arrest warrant in October 2014 with a longer expiry date. Police arrested Chanphen at a hotel on Sukhumvit Soi 59 in Bangkok yesterday for crimes she committed eight years ago. Police have not explained why it took eight years to catch the scammer.

Strengthening strategic cooperation at the center of Rajnath’s 5-day visit to Mongolia, Japan