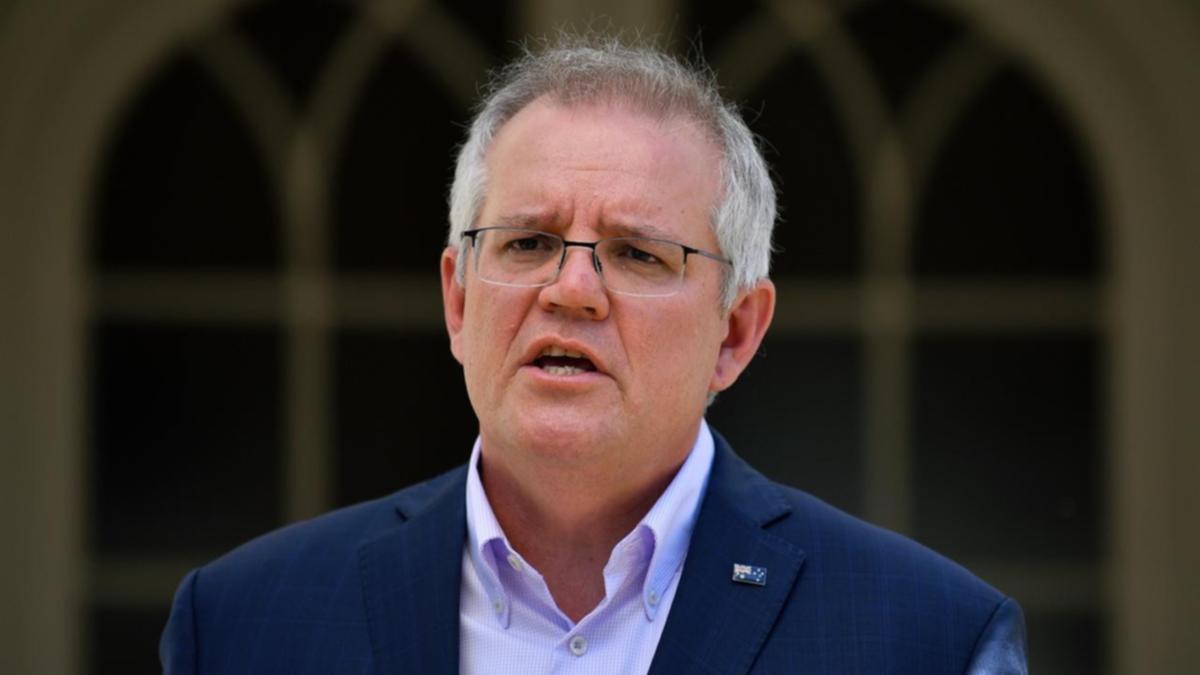 Scott Morrison is not getting ahead but wants to bring people together in the coalition to fight climate change with the goal of reaching net zero emissions by 2050.

The Prime Minister spent the last week in the United States where he met with President Joe Biden and British Prime Minister Boris Johnson, both of whom are locked into the 2050 target, as well as other members of the so-called Quad which includes India and Japan.

“I want to make sure that I bring people together on this so that Australians can have confidence that we are dealing with climate change, that we care deeply about their concerns as to what the change means to them,” Mr. Morrison at Seven Network in Washington.

When asked if he is close to a deal with his coalition partners, the Nationals, Mr Morrison said: “I am not getting ahead of these things, I am a patient person when it comes to to do it right. “

Deputy Nationals Leader David Littleproud said a technology roadmap will be presented to all National Party members in the very near future.

“But I think you’ll find that they’re pragmatic members and senators, all 21. We have to look at this through the lens of opportunity, not just cost, and I think that’s where Party members national are pragmatic. “

He said Prime Minister and Treasurer Josh Frydenberg had made it clear their preference to reach net zero by 2050 in Australia and wanted to do so through technology.

â€œWe shouldn’t be removing one energy source or another before we have looked at the technology,â€ he said.

Acting Prime Minister and Head of Nationals Barnaby Joyce has confirmed he is in talks with the Prime Minister but appeared to still need persuasion over coal.

“If people say the world goes from there you will know that because no ship off Hay Point in Queensland, no ship from Gladstone, no ship off Newcastle and you can assume that when that happens will produce, the world has evolved, â€he said. ABC’s Insiders program.

“But right now we have record sales at record prices and we have England reopening coal-fired power plants because they can’t keep the lights on.”

He also does not want the regions to pay the cost of the fight against climate change.

â€œIf I said how we’re going to have a carbon strategy in Sydney, close three lanes of the Harbor Bridge and close the M2 and M7 and here we are, folks. You’d lose your mind,â€ he said.