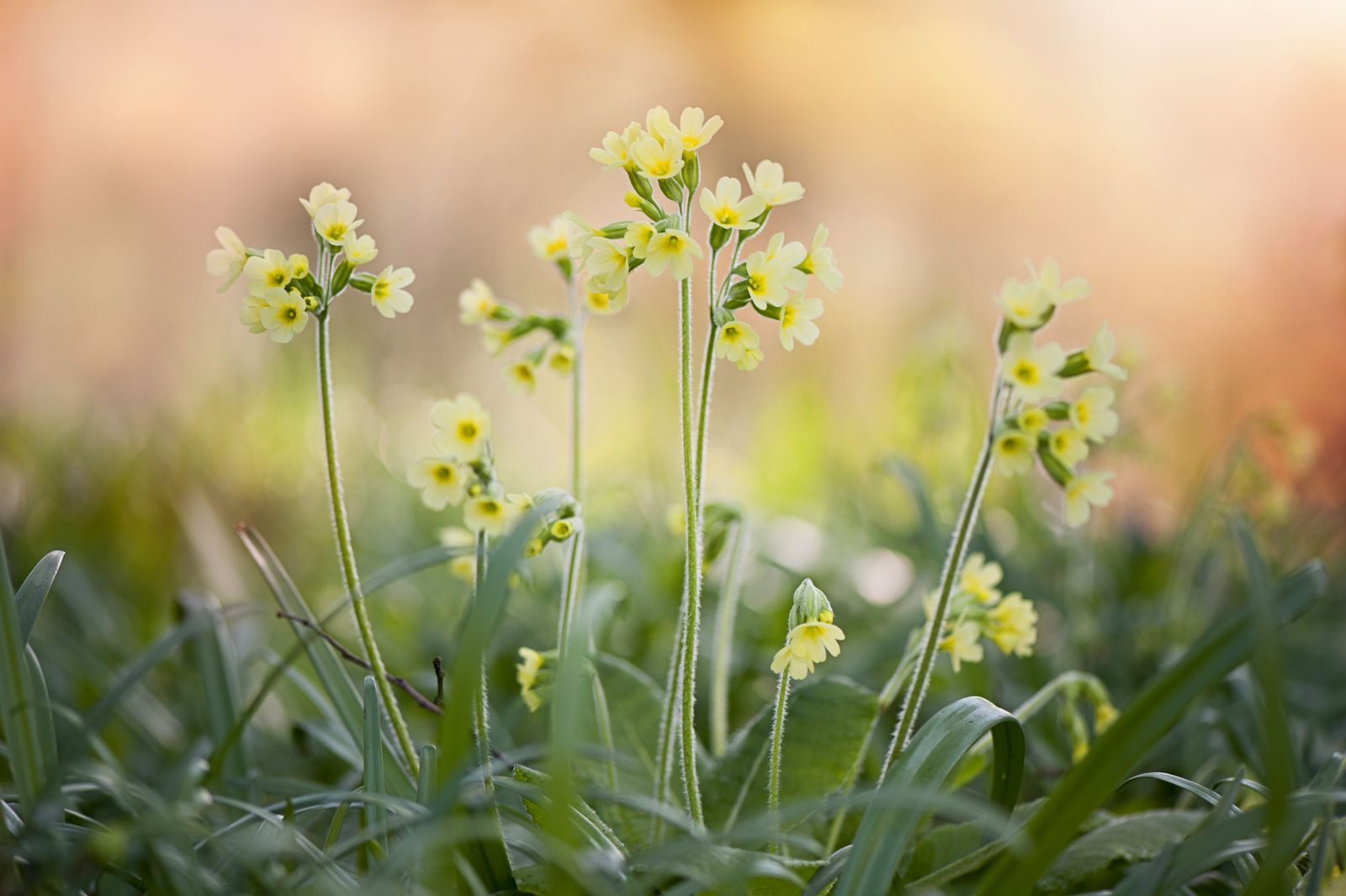 Due to climate change, plants in the UK are flowering on average 26 days earlier than before 1987, a new study in the Proceedings of the Royal Society B find.

The researchers looked at more than 400,000 records from Nature’s Calendar, a citizen science database with sightings dating back to 1736. They looked at the earliest bloom dates of 406 species of flowering plants and compared them to temperature measurements. The researchers found that the average first bloom date before 1987 was May 12, but from 1987 to 2019 that average jumped to April 16, almost a month earlier, according to the study.

“The results are truly alarming because of the ecological risks associated with earlier flowering times,” study lead author Ulf Büntgen, a climatologist at the University of Cambridge, said in a statement. A late frost can kill early bloomers, but Büntgen says an even bigger risk is ecological mismatch, which occurs when a relationship between wildlife is interrupted by changes in the timing of life cycle events like reproduction or migration.

The researchers used observations of flowering dates for four categories of plants based on their height: trees, shrubs, grasses and vines. Herbs saw the most pronounced change in their earliest flowering date, at 32 days. This change may be because short-lived plants that have faster turnover rates can evolve adaptively faster, the study said. It’s unclear if they can do this fast enough to keep pace with climate change.

“The main focus of this study is on native plants and so we don’t yet have a clear picture of the full impact of these changes on garden plants, but we would expect a similar pattern and have seen some indications in our own RHS gardens, such as the flowering times of the apple trees in our orchard at RHS Garden Wisley,” he told BBC News.

The study concludes that “if plants in the UK continue to flower earlier, and if the frequency, intensity and duration of climate extremes increase further, the functioning and productivity of biological, ecological and agricultural systems will be at risk. at an unprecedented risk”.