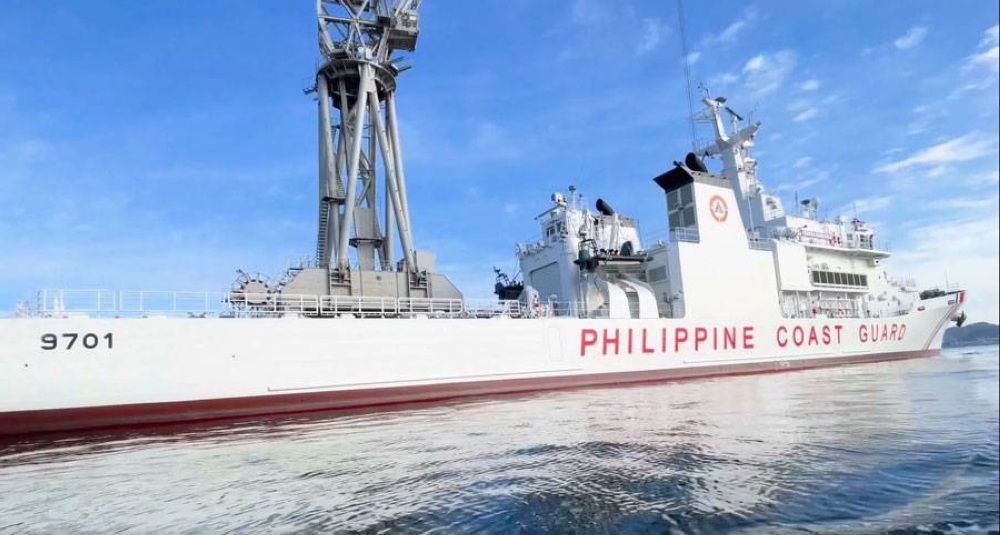 The Philippine Coast Guard (PCG) has conducted the official sea trials for its largest vessel acquisition to date, Multi-Role Response Vessel (MRRV)-9701, in waters off Japan.

Sea trials of MRRV-9701 from January 25 to 28 were to measure the ship’s performance and general seaworthiness. The test included assessment of the vessel’s speed, maneuverability, equipment functionality and safety features.

Upon arriving in Manila later this month, MRRV-9701 will be commissioned into Coast Guard service as Barko Republika ng Pilipinas (BRP) Teresa Magbanua in honor of the Filipino schoolteacher and military leader during the 1896 Philippine Revolution against Spain who was nicknamed as the “Visayan Joan of Arc”.

MRRV-9701 is the first of two Japanese government-funded 97-meter vessel projects under the Maritime Security Capability Improvement Project (MSCIP) Phase 2 between the Philippine government, through from the Ministry of Transport, and Japan in October 2016. The project terms called for the application of Japanese technology, acknowledging their remarkable expertise in shipbuilding.

Each of the new MRRVs is approximately 97 meters long, has a maximum speed of at least 24 knots and a range of at least 4,000 nautical miles. The vessels are capable of conducting sustained maritime patrols in the country’s maritime jurisdictions, including the Western Philippine Sea and the Rise of the Philippines.

In addition, the two ships will significantly enhance the PCG’s capabilities in maritime search and rescue, maritime law enforcement, as well as humanitarian assistance and disaster response operations in waters. and the exclusive economic zone of the country.

View the state of global debt, by country