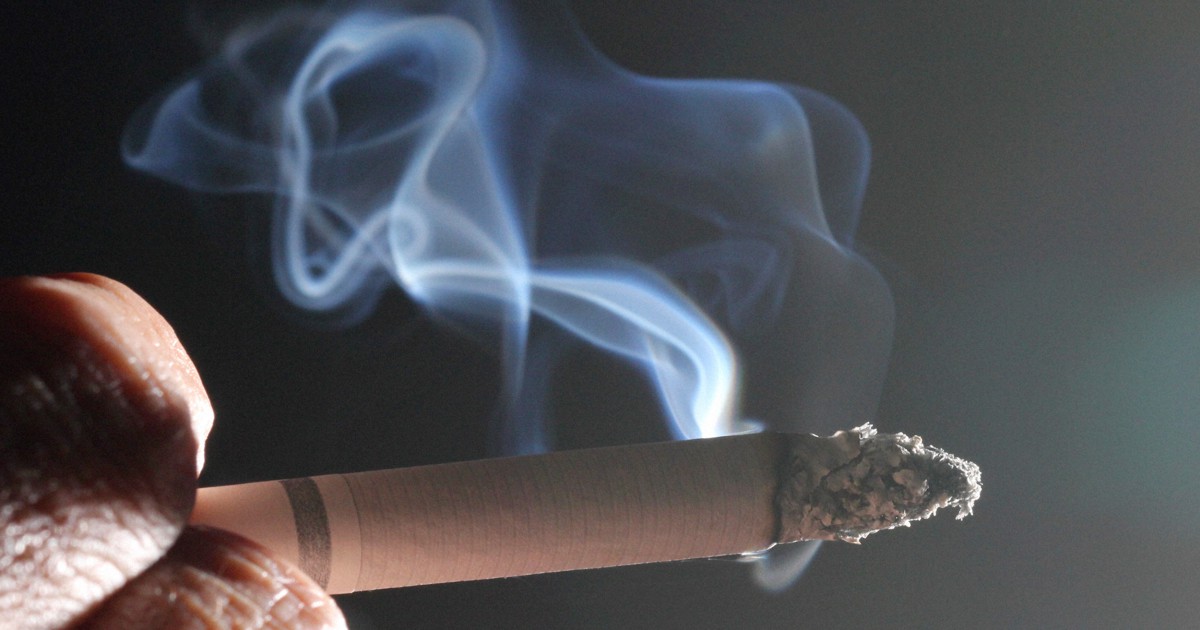 TOKYO (Kyodo) — About 83 percent of people aged 18 and older in Japan find tobacco smoke unpleasant, according to a recent government survey, underscoring widespread negative feelings among the public toward second-hand smoke.

Although the government in April 2020 imposed a general ban on smoking in indoor spaces used by several people, nearly half of those surveyed said they wanted stricter measures to stop passive smoking, according to the survey. from the Cabinet Office published on Friday.

Just over 56% said they found tobacco smoke “unpleasant”, while around 26% said it was “somewhat unpleasant”. Around 75% of men expressed these views, alongside around 89% of women.

The latest data cannot be directly compared with the latest survey conducted in 2019, which showed around 78% responded the same way, due to changes in the survey method.

Regarding the measures the government should take on the issue, some 48% of respondents want stronger measures against passive smoking. Of these, around 60% called for outdoor smoking locations in streets and parks, among other places, to be reduced.

In a multiple-choice question about smoking places people didn’t like, most respondents, around 70%, named ‘on the street’, followed by almost 51% who chose restaurants.

About 40% said they find tobacco smoke unpleasant even in places frequented by smokers, including establishments serving alcohol such as bars and Japanese izakaya pubs, as well as designated outdoor smoking areas.

Under a revised health promotion law implemented in April 2020, people are in principle prohibited from smoking inside restaurants, offices, hotel lobbies and other open places to the general public.

The survey interviewed 3,000 adults between August and September online and by mail, with 1,556 giving valid answers.