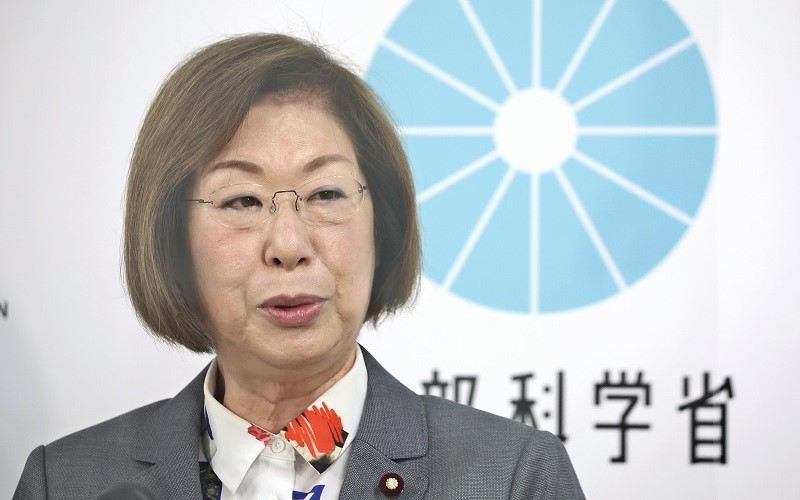 In response to the corruption scandal that sparked the 2020 Tokyo Olympics and Paralympics, a study meeting body has been established, the Minister of Education, Culture, Sports, Science announced on Tuesday. and Technology, Keiko Nagaoka, at a press conference after a Cabinet meeting.

The proposed body, established by the Japan Sports Agency and the Japanese Olympic Committee (JOC), will examine ways to increase transparency in the organization of large-scale sporting events. The body is due to hold its first meeting on Friday and is expected to produce a set of guidelines by next February.

During the meetings, hearings will be held with former officials of the Tokyo Organizing Committee – now a company in liquidation – regarding the organizational structure and personnel system.

The body will also examine the selection process for officials and sponsorship contracts. He will then discuss governance principles and information disclosure standards, in order to eliminate fraud mainly during international sporting events.

Nagaoka said, “We would like to ask experts in a neutral position to analyze the system, clarify gaps and areas for improvement, and formulate guidelines to prevent the recurrence of corruptions in the future.”

In addition, Sapporo, which is bidding to host the 2030 Winter Olympics and Paralympics, and the Tokyo Metropolitan Government, which will host the 2025 World Championships in Athletics, will also attend the meetings as observers.