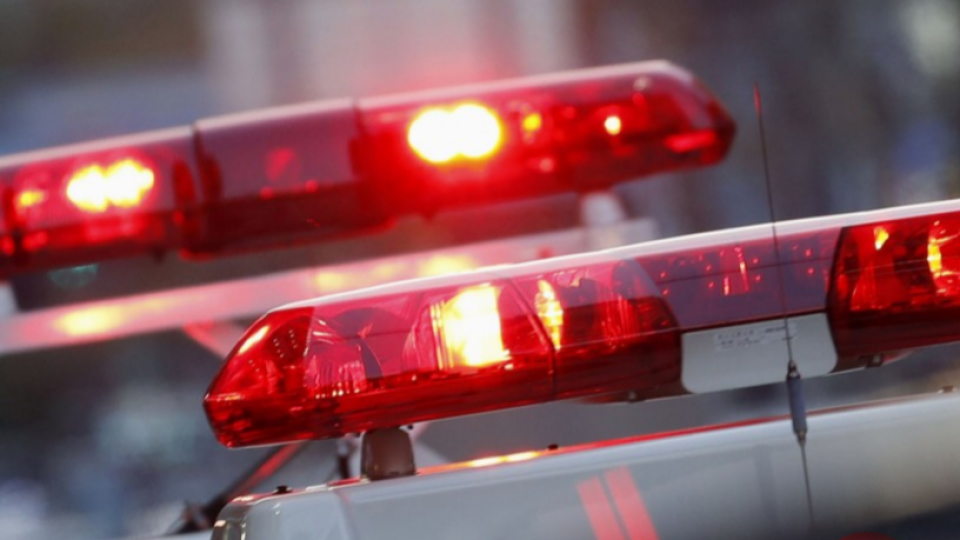 A North Korean computer engineer based in China has received compensation for developing a smartphone app for a Japanese company while using the name of a South Korean national living in Japan, police said Wednesday.

The 57-year-old South Korean man who allowed the computer engineer to use his name, and a 75-year-old relative of the engineer who acted as an intermediary for the transfer of funds, have been referred to prosecutors by police on Wednesday, suspected of violating Japanese banking law.

The United States and other governments have warned that North Korea is earning foreign currency by having its IT staff work overseas. Japanese police said they would investigate whether the computer engineer sent funds back to North Korea.

The South Korean man, a resident of Yokohama, is suspected of deducting fees from the roughly 1.91 million yen ($15,000) paid by the Japanese company for the app and transferring the rest in a relative’s bank account in June 2019.

The IT engineer was then able to withdraw the funds in Chinese yuan using a debit card connected to the account.

The relative, who lives in Tokyo, is suspected of being an accomplice to the crime by lending her card to the computer scientist. Both have admitted to the charges, according to investigators.

The South Korean man claims to have met the computer engineer during a work visit to Pyongyang, the North Korean capital, they said.