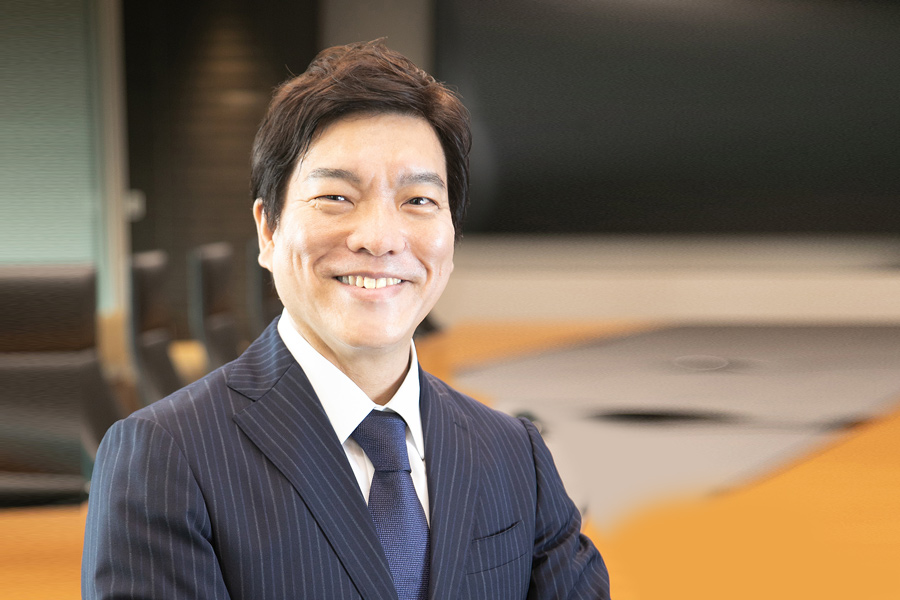 Nishimura & Asahi hired Akihiko Paul Isohata, the former general manager and senior manager of Japan Post, as an advisor. He specializes in the practice of dispute resolution and risk management, including liability claims against financial institutes, loan recovery actions, real estate and property.

He then worked in various sectors of sustainable energy and joined the Japan Post Bank, a company owned by the conglomerate Japan Post Holdings, as founding GC in 2011, before assuming his immediate role at Japan Post, in 2019.

“His experience with various law firms and corporations, especially as general counsel for large corporations, will contribute to Nishimura & Asahi’s ability to properly manage clients and give due consideration to clients’ perspectives,” said declared Nakayama.