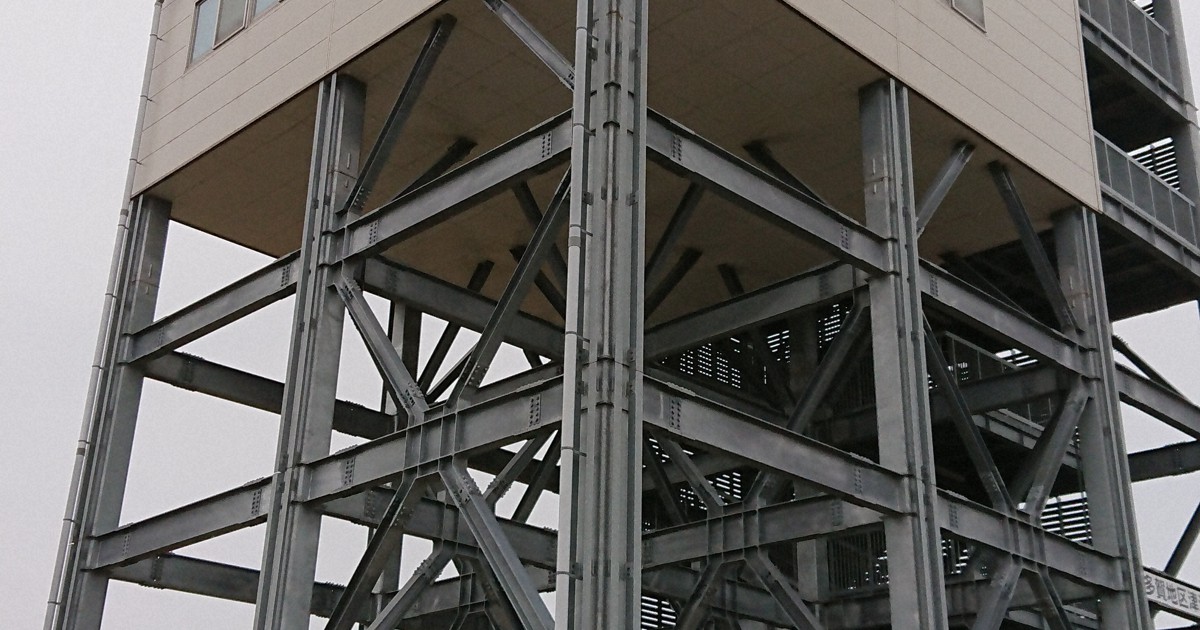 News Navigator: What are the predicted ocean trench megaquakes off the Pacific coast of Japan?

The Mainichi Shimbun answers some common questions readers may have about potential ocean trench mega-earthquakes that could cause a large tsunami along the Pacific coast of Japan from the northernmost prefecture of Hokkaido to the prefecture of Chiba, east of Tokyo.

Question: What kind of damage are ocean trench earthquakes expected to cause?

In December 2021, the Japanese government released a damage estimate including possible earthquake casualty figures in these trenches. In the worst-case scenario, where an earthquake hits the Japan Trench on a late winter night and people don’t feel compelled to evacuate quickly, around 199,000 people are expected to die. An earthquake in the Chishima Trench could cause some 100,000 deaths under the same circumstances.

Q: Wasn’t there a similar tsunami estimate in a different area?

A: This is believed to be from a Nankai Trough mega-earthquake, which is expected to strike somewhere in the Pacific just off the Tokai and Kyushu regions of central to southwestern Japan. The number of deaths in this scenario is estimated at around 323,000.

Following the great earthquake of March 11, 2011 in eastern Japan, the government worked on disaster countermeasures based on the assumption that Japan could be hit by the most severe earthquakes and tsunamis. important, taking into account all possibilities. The mega-earthquakes estimated in the Japan and Chishima Trenches, as well as the Nankai Trench, are the definition of “largest class” earthquakes.

A: Over 22,000 people died in the March 2011 disaster, including from disaster-related causes. If a large earthquake hits the trenches of Japan or Chishima, the tsunami will likely hit not only the Tohoku region in northern Japan devastated in the 2011 disaster, but also Hokkaido, affecting larger areas.

Q: What is the government doing to counter this?

A: The government says we can reduce the damage if we prepare. In May, the Diet passed the revised Japan and Chishima Trench Earthquake Special Measures Law. This is similar to the Nankai Trojugh earthquake special measures law, in that the central government will increase its share of the cost of evacuation facilities, including anti-tsunami towers, from 1/2 to 2 /3 in municipalities designated by the Prime Minister as a special disaster prevention improvement. areas. The government plans to formulate criteria for these areas to prepare for earthquakes in the Japan and Chishima trenches.