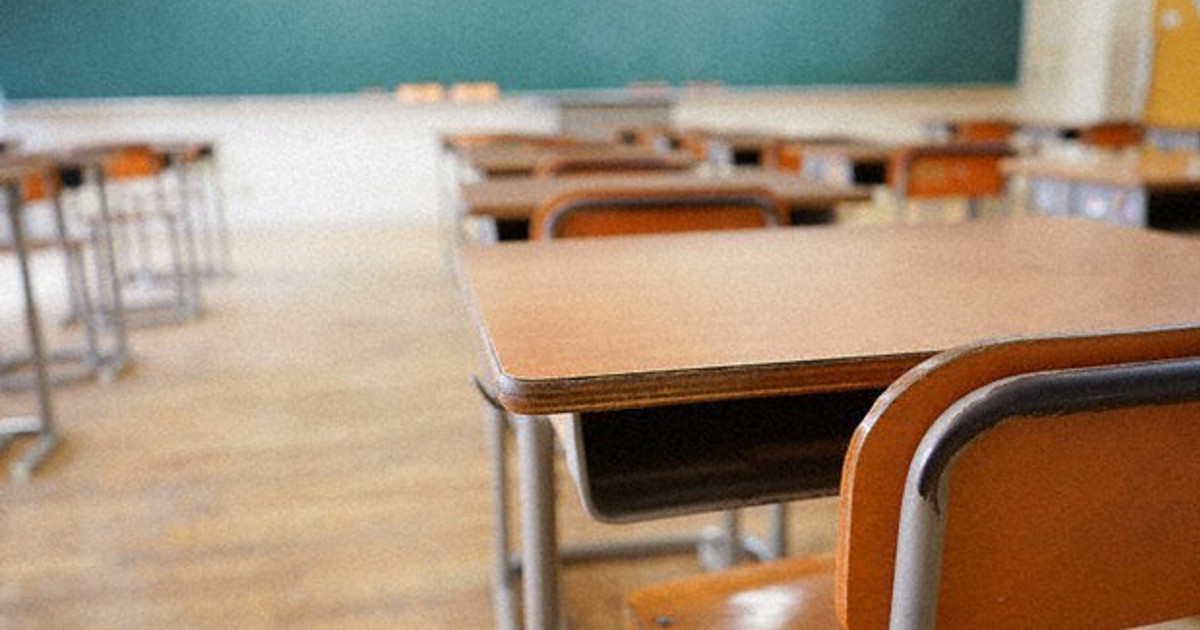 The Mainichi Shimbun answers some common questions readers may have about Japan’s measures to prevent child sexual abuse in day care centers and other child care facilities.

Question: How are regulations changing in the child care system to protect children from sexual abuse?

Response: The revised Child Welfare Act was passed by the Diet on June 8, including a new rule targeting child care nurses whose registration with prefectural governments has been revoked for child sexual abuse or for other similar reasons. The law imposes stricter rules for those nurses who wish to re-register to work in the child care industry again.

Q: How are they stricter?

A: Currently, day care nurses whose registration has been revoked after being sentenced to imprisonment without work or a greater sentence for child sexual abuse are barred from re-registration for two years after the end of their their prison sentence. Under the revised law, this duration will be extended to “up to 10 years”.

Q: Why are these rules necessary?

A: Sexual violence targeting children in the areas of child care and education has become a social problem after a series of cases were reported, including a case of sexual abuse two years ago. years in which a man who signed up with a childcare app was arrested for molesting a child in his care. Japan apparently used the UK system as a model for the latest legal review.

Q: What is the UK system?

A: For those who take care of children aged 17 and under for at least two hours a day, the authorities issue a certificate stating that the person has not been involved in a sexual crime in the past, which allows you to check your criminal record. The British government’s Disclosure and Barring Service (DBS) oversees this system, and Japanese Prime Minister Fumio Kishida told the Diet that he would introduce “the Japanese version of DBS to the education and childcare sectors. children”, using the UK system as a model. . The latest adoption of the revision is the first step towards realizing the Japanese DBS.

Q: What could happen in the future?

A: The debate on broadening the scope of measures under the DBS may gain momentum. That being said, a person’s criminal record is important private information and its disclosure could result in human rights constraints, so careful consideration of how the system works is necessary.