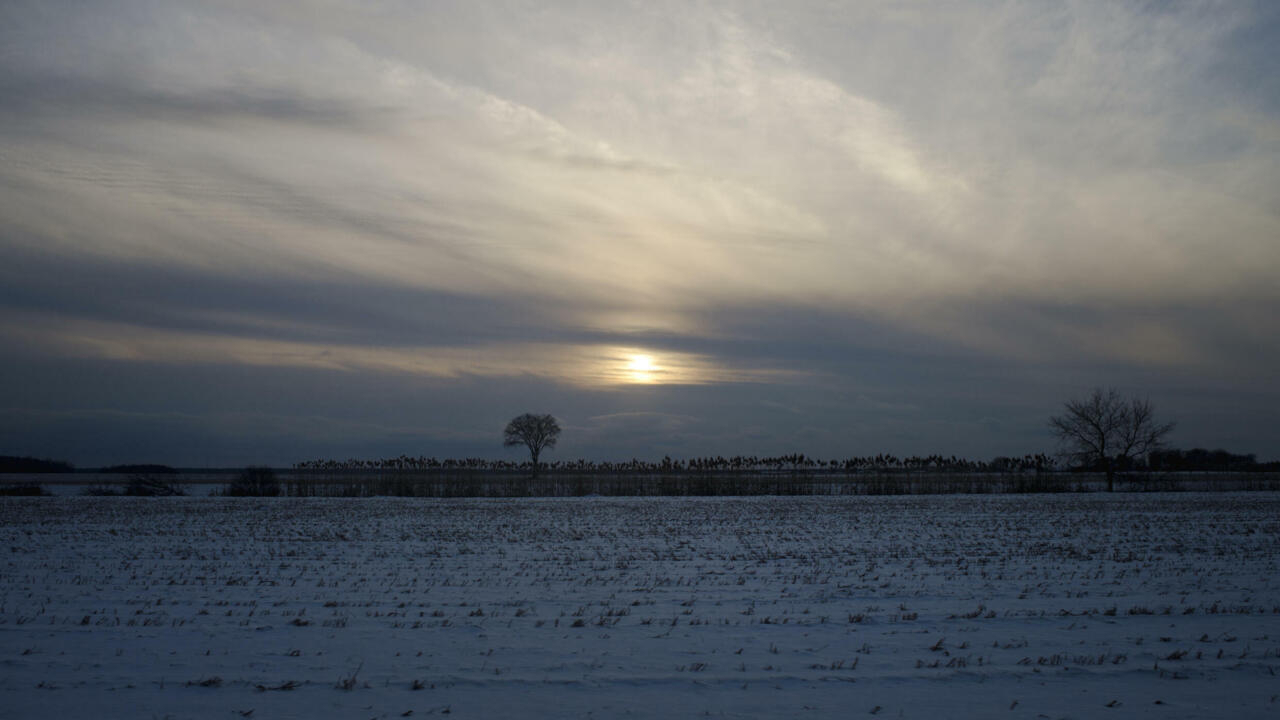 Mustard, French fries in shortage due to Canada’s climate problems

Ottawa (AFP) – A mix of drought on the Canadian prairies and flooding on the Pacific coast has caused agricultural production and shipping problems, now leading to international shortages of French fries and mustard.

In Japan, for example, McDonald’s was forced to ration French fries as flooding in British Columbia reduced potato imports, while mustard growers in France predict a sharp rise in prices due to the drought. in another part of Canada – the world’s largest producer of mustard grains – – cut supplies.

“When we look at the state of the agricultural sector in 2021, we can say that this year has been marked by extreme weather events linked to climate change,” said the Minister of Agriculture, Marie-Claude Bibeau, in a recent speech.

“This includes the worst drought in 60 years in western Canada and the devastating atmospheric rivers of British Columbia,” she told ranchers and ranchers who struggled to get enough hay to feed. their animals as the pastures dried up.

According to government data, Canadian farmers produced more corn but less wheat, canola, barley, soybeans and oats in 2021 compared to 2020.

The drop in yields – which according to Statistics Canada marked the largest year-over-year decline on record, falling to levels not seen in more than a decade – was largely due to drought conditions in Western Canada.

Keith Currie of the Canadian Federation of Agriculture told AFP: “There is a lot of angst in the farming community.” Some farmers have lost everything, others are considering quitting because the future looks bleak.

“Climate change has had a strong impact on agricultural production and supply chains” already strained by the pandemic, its scientific director Sylvain Charlebois told AFP, causing food costs to rise.

â€œThis year has seen extremes,â€ he said, noting a record Canadian temperature of 49.6 degrees Celsius in the town of Lytton, British Columbia. It was then destroyed by forest fires.

The ensuing flooding in British Columbia showed that Canada’s supply links to the west, Charlebois said, “are very, very vulnerable and not resilient enough to climate change.”

Due to the drought, mustard seed production in the Prairies has been halved this year to almost 50,000 metric tonnes, starting in 2020.

As a result, the average price is expected to double to “a record $ 1,700 (1,510 euros) per tonne,” according to a report from the Canadian Department of Agriculture.

The French region of Burgundy is home to the vast majority of mustard makers, but relies heavily on Canadian farmers to produce the strong, tangy condiment consumed around the world.

Commodities analyst Ramzy Yelda noted that droughts in Western Canada occur on average every 10 to 15 years, but this year’s “has been particularly brutal.”

â€œI don’t think we’re done with these kinds of extreme weather situations,â€ added Currie. “We will continue to see them more frequently.”

On the other hand, it was a record year for Canadian potato growers who harvested 123,000,000 quintals of potatoes, up 18 percent from the previous year.

The United Potato Growers of Canada said most provinces this year “enjoyed excellent harvest conditions with no cool or wet temperatures.”

But record rains in British Columbia that trapped motorists in deadly mudslides, forced thousands of people to evacuate their homes and destroyed roads, railroads and bridges in November also cut Vancouver’s port from the rest of Canada.

This caused disruption to exports from Canada’s largest port.

As a result, McDonalds restaurants in Japan announced that they will only sell small-sized fries for a week from Friday to avoid running out.

“Due to the large-scale flooding near the Port of Vancouver (…) and the tightening of the global supply chain caused by the coronavirus pandemic, there are delays in the supply of potatoes,” he said in a statement on Tuesday.

The port had transported record volumes of grain (and cargo) by mid-year, up 20% to 16.5 million metric tonnes from the first six months of 2020, to meet strong demand at abroad.

But a significant backlog accumulated over several weeks in November.

On Monday, the port said disruptions to rail operations serving the port had “declined significantly” and shipping volumes had “stabilized”.

Overall crime in Japan is down, but phone scams are on the rise