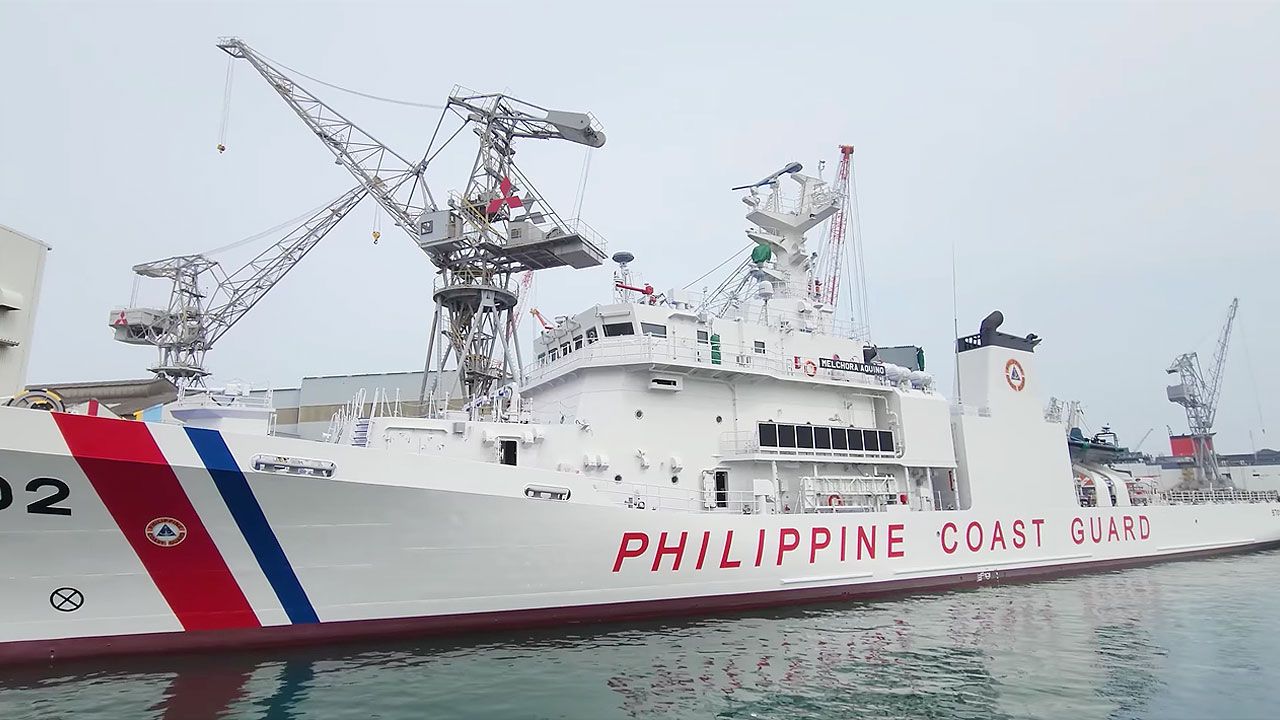 The PHILIPPINES, Japan and the United States held joint training exercises this month on towing and firefighting techniques using patrol boats provided by Tokyo, the embassy said Monday. Japan in a statement.

This should have improved the operational and rescue capabilities of the Southeast Asian country’s coastguard, he added.

The joint training was held from June 12 to 25, the second maritime law enforcement training between the three countries this year. The first was in April.

Philippine Coast Guard personnel are expected to lead future courses, so the first half of the training focused on developing instructors for 14 candidates and preparing them to plan, organize and present scenarios and tactics. to an audience of students, the Japanese embassy said.

During the second phase, tactical instruction was provided on self-defense and detention techniques.

The U.S. and Japanese coast guards are seeking to provide capacity building support to their Philippine counterpart, promising future collaboration.

On June 12, President Rodrigo R. Duterte led the commissioning of a Coast Guard vessel that would patrol Philippine-claimed territories in the South China Sea, years after foreign policy experts warned. started criticizing him for his government’s lack of presence in the waterway.

The agency said the vessel would roam around the country’s maritime jurisdictions, including the South China Sea to the west and Philippine Rise to the east.

The ship, named after Filipino revolutionary Melchora Aquino, is one of two larger white ships acquired by the Department of Transportation for the Coast Guard.

It is modeled after the Japanese Coast Guard’s Kunigami-class vessel which has a maximum speed of 24 nautical miles per hour and a range of at least 4,000 nautical miles, according to the coast guard. — Alyssa Nicole O. Tan