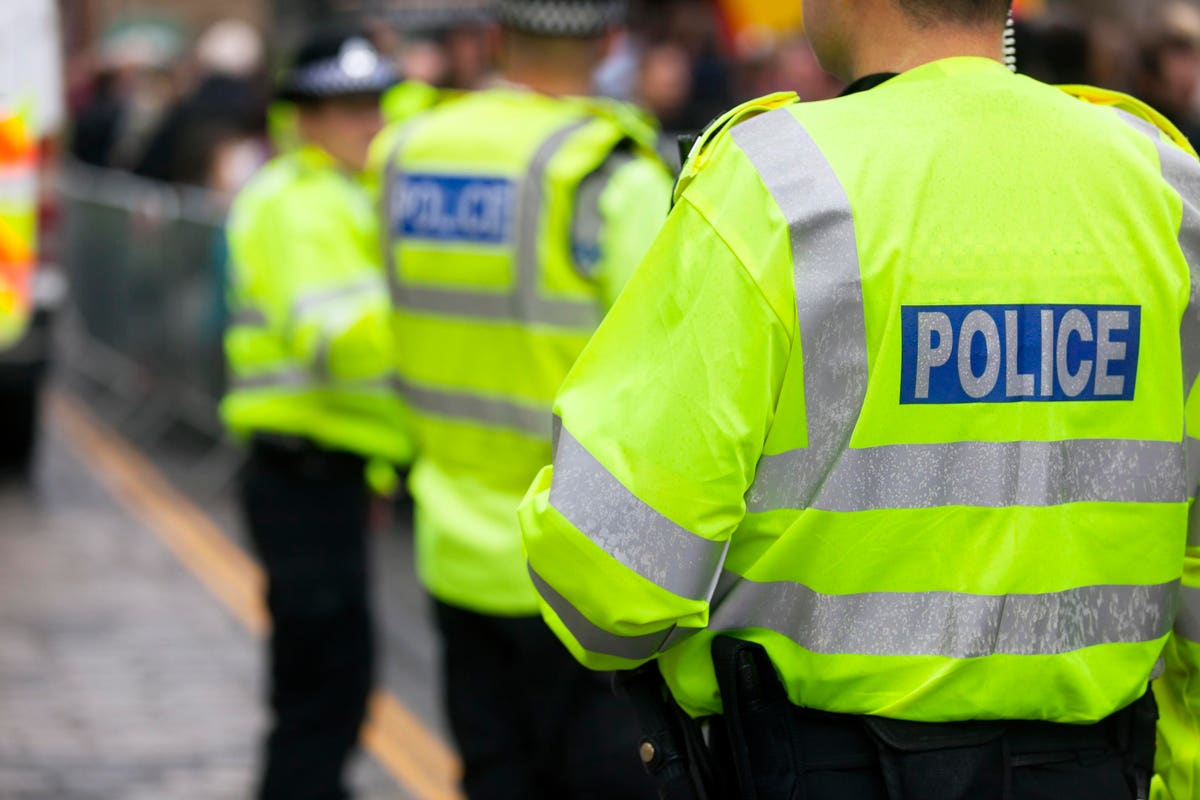 The UK’s Metropolitan Police Service (MPS) has been authorized to purchase and use retrospective facial recognition technology.

The London Mayor’s Office for Police and Crime (MOPAC) has approved a contract with Northgate Public Services, a recently acquired subsidiary of Japanese company NEC.

The four-year deal is worth £ 3,084,000, with the technology expected to be used at the end of this year or early next year.

“Technical advancements over the past few years would now allow MPS opportunities that were not previously available to support face detection and matching,” the ruling says.

“The opportunity also represents a chance to realize significant savings in terms of agent time required to reconcile a person’s image with that person’s identity. It helps prevent and detect crime and ensure the safety of Londoners. ”

“These can be images captured by cameras during break-ins, assaults, shootings and other crime scenes. They can also be images shared or submitted by members of the public,” explains the decision.

The Met says it is consulting a new body, the London Policing Ethics Panel (LPEP) on governance, and will meet with the panel next month to discuss the project.

South Wales Police, who have tested the technology, have defended its use. He says a match with a 14-year-old police custody photo resulted in the force catching sexual predator Craig Walters and identifying an unconscious man from a river.

However, the use of equally intrusive live facial recognition technology in the UK has already been widely criticized for its invasion of privacy, notably by the Information Commissioner’s Office (ICO).

“When sensitive personal data is collected on a large scale without the knowledge, choice or control of individuals, the impacts could be significant,” Information Commissioner Elizabeth Denham said in a decision earlier this year.

“We should be able to take our kids to a leisure complex, visit a shopping mall or visit a city to see the sights without our biometrics being collected and analyzed with every step we take.”

NTT in Japan aims for carbon neutrality by 2040