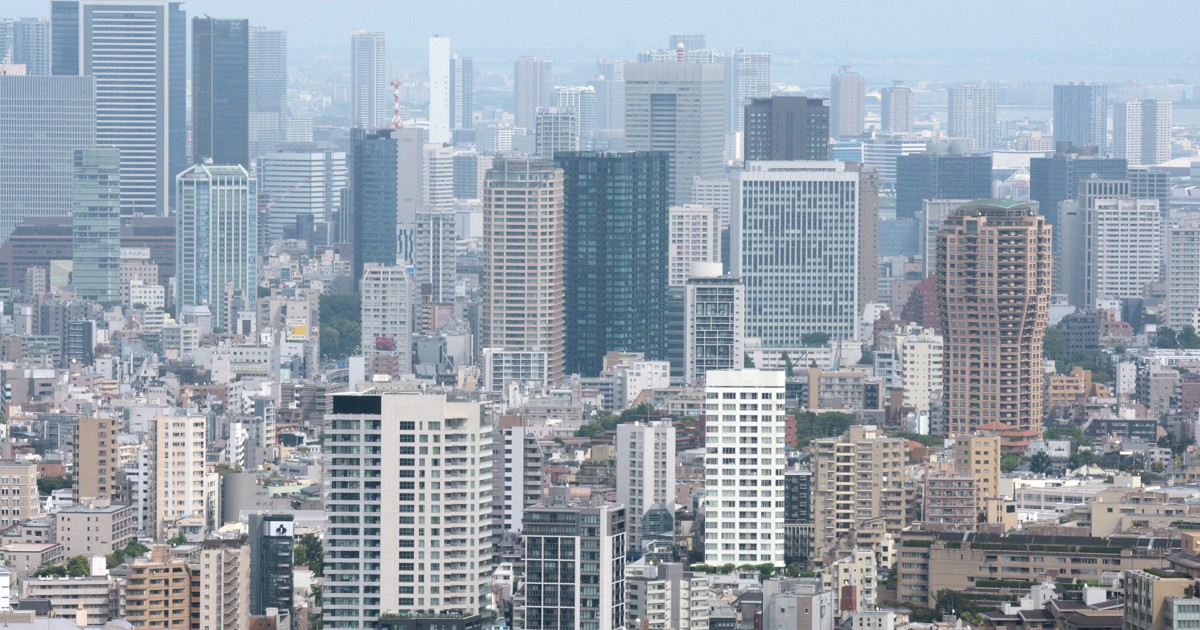 Life in Japan: To Buy or Not to Buy a House in Tokyo

Although living in Tokyo for two decades, I resisted buying a house – until now. One of the reasons is the price: apartments for a family our size sell for over a million dollars in our old district of Meguro. Another is the city’s unusual property market. In my native Ireland, house prices have risen by 88% since 2013. In parts of the capital, Dublin, prices have quadrupled since the 1990s. Ditto London and many other major western cities. My mother bought a house in 1988 for around 30,000 euros and sold it 14 years later for 420,000, allowing her to retire to the countryside with money in her pocket.

Leaving aside the ethics of such an overheated market (many young Brits and Irish people have effectively been barred from buying and have to live with their parents), the expectation abroad is that your home will rise in value over the years. I don’t see such an expectation in Japan. Typically, the price of a new home goes down once you put your key in the door. Thereafter, ownership drops to almost zero over the lifetime of the owners. If they’re lucky, the land retains its value – but the land has deflated since the early 1990s. Indeed, I’m chaining myself to a depreciating asset for the last years of my life, this which, to be honest, I found a bit terrifying.

As well as being an investment, houses in Ireland and the UK tend to be older. Our two previous properties (in central Dublin and Liverpool) were both built in the late Victorian era. In contrast, Japanese houses are often rebuilt during the owner’s lifetime. Earthquakes are the apparent reason, although I wonder if the demand for real estate profits is playing a major role. Construction companies must provide a steady supply of new homes to stay in business. Construction technology has improved dramatically over the past two decades and houses are less likely to collapse.

Several factors prompted us to buy. One is our mixed rental experience. I am constantly amazed that tenants pay a “gift” (reikin) to landlords to be allowed to rent from them. My first encounter with real estate agencies in Saitama, as a student, ended sadly when I was told outright “no foreigners”. The owners sometimes assume that we can’t speak Japanese, follow the rules or pay our bills. The owner of another family apartment in Setagaya demanded to know my nationality and see my passport, only accepted my Japanese stepfather as a guarantor, and bombarded us with petty rules for four years. He used a security camera at the apartment entrance to spy on my guests and sometimes wonder who they were.

But the biggest issue in the purchase was space. Our three children shared a single room in our Meguro apartment and they started fighting like pigs in a pokemon. In addition, the economy of renting tends to favor buying. The rent for our apartment (230,000 yen per month) was about the same as our new monthly mortgage payments. Borrowing here is cheap and, unlike Ireland, the banks lend without large deposits. And, once we got away from the city center, we were surprised to find that the houses are as big as typical Dublin or London single family homes. The cliché of Japanese rabbit hutches is exactly that – a cliché.

So now we are the proud owners of a four-bedroom house in Mitaka, west of central Tokyo. Our children enrolled in local schools and our neighbors welcomed us.

Irish people sometimes ask me why I live in Tokyo. The thing is, aside from the weird jittery seismic event and the bigoted landlord, it’s a nice, remarkably well-functioning town. Neighborhoods are clean and safe. Street crime is lower than any comparative urban centre, certainly lower than Dublin or London. Hundreds of thousands of children use the public transport system alone every day across the city. There are no ghettos or drug corridors to avoid on the way home.

There’s another reason to dive into real estate in Tokyo, which I only realized since we moved. Buying a house is finally putting down roots. For complex reasons, Japan struggles to retain a large foreign population. About 2% of the population here is ‘foreign’ — the figure for Ireland is 13%. Many of my friends have returned home since 2011, often trailing Japanese wives and children. It is a constant feature of our lives here that we lose foreign friends. As owners, we are less likely to leave. Our children are Japanese and our lives will be in Japan for the foreseeable future. We are here to stay.

David McNeill was born in the UK in 1965 and has Irish nationality. He earned a PhD from Napier University in Edinburgh, Scotland. He taught at John Moores University in Liverpool, then moved to Japan in 2000. He was a visiting scholar at the University of Tokyo and was a Tokyo correspondent for The Independent and The Economist newspapers, among other publications. He took up a professorship in the Department of English Language, Communication and Cultures at Sacred Heart University, Tokyo in April 2020. He is co-author of the book “Strong in the Rain: Surviving Japan’s Earthquake, Tsunami and Fukushima Nuclear Disaster” (with Lucy Birmingham), published in 2012 by Palgrave-Macmillan. A Japanese version was published in 2016 by Enishi Shobo. He likes to ride a bicycle and sometimes travels around the Miura Peninsula in Kanagawa Prefecture and Lake Biwa in Shiga Prefecture.