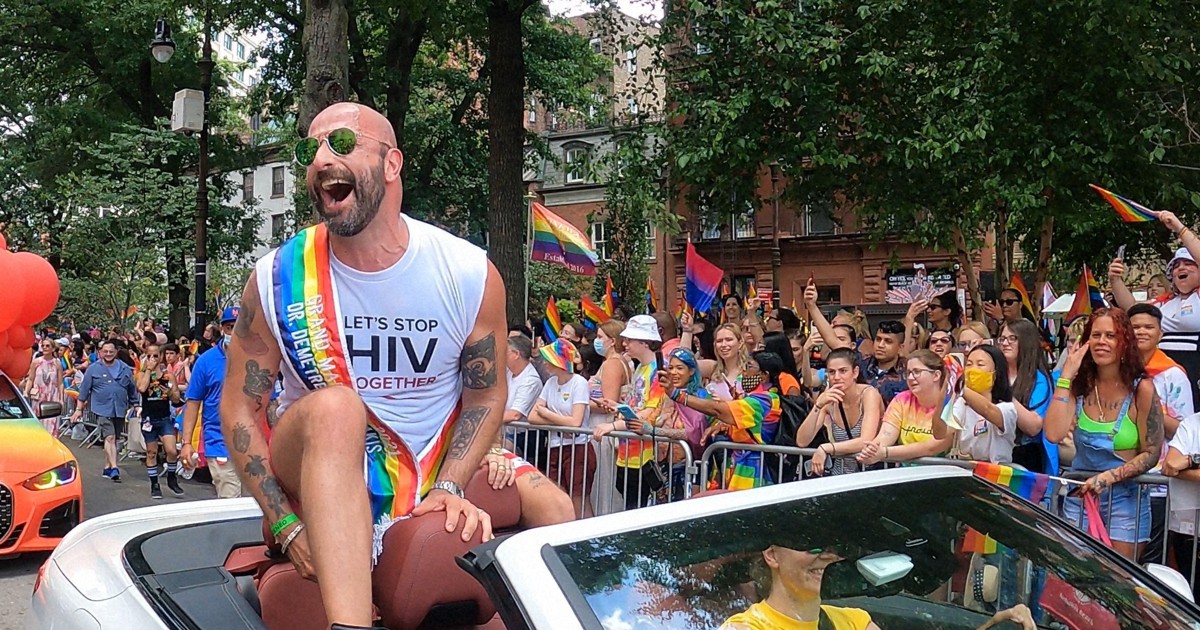 When I arrived in Japan in the 1990s, the gay community seemed invisible. There was no annual gay rights parade of the kind seen in many parts of Europe. There were no openly gay national lawmakers or sports personalities. Few seemed to campaign for the rights of sexual minorities. On television, homosexual stereotypes and discrimination were common: the word “okama” was still widely used in a derogatory way.

So I was surprised when I was later commissioned to write an article about 2-Chome in Tokyo’s Shinjuku district and found one of the densest concentrations of gay bars and clubs and the most diverse in the world: around 300 businesses crammed into a few blocks, including sex shops and watering holes catering to a wide range of tastes – known as kei (specialty). He was largely unknown to the straight world beyond his borders.

There were bars for overweight men, transvestites, spankings, hirsute people, men over 70, older men who wanted to be with younger men. An establishment specializing in guys who looked like pin-up idols; another was aimed at a rural clientele. “I even heard of a place that’s for busaiku-kei” (ugly men), laughingly told me Taq Otsuka, author of several books on gay people in Japan. “There’s not much you can’t find here.”

I visited a bland hotel tucked away on a nearby side street and saw a steady stream of customers in the employee’s uniform of dark suits, sensible shoes and an overcoat slip quietly through its innocuous doors. Only as they walked through the lobby, gleefully adorned with scenes from a sex movie showing a portly corporate president being diligently groomed by a young apprentice, pretty much was all right.

I wrote afterwards that 2-Chome is somehow very Japanese: low-key, compartmentalized; meticulously attentive to order and detail. Live and let live as long as the outward appearance of things is maintained. “It’s a country that lives happily with contradictions,” Otsuka said. “He has his only way of doing things that people sometimes don’t understand.”

As 2-Chome emerged as a gay haven in what was once a red-light district, British police were still arresting gay people in public toilets and parks. Unlike many other countries, Japan had no anti-sodomy laws (since the old penal code came into effect in 1882), nor what Mark McLelland, author of “Homosexuality in Modern Japan: Cultural Myths and Social Realties” called the “anti-gay rage” of many Christian cultures the deadly fuel for homophobia and gay-bashing.

Although marred by the usual agonies of personal identity and the need for secrecy, gays and lesbians in Japan have not suffered the same outright repression as in other parts of the world (the British Anti -sodomy was repealed only in 1967).

While Japan has been relatively laid back about its sexual preferences, it has also lacked the political and social campaign that has helped transform gay lives elsewhere. Homosexuality was and still is widely seen as a personal life choice, not something to be flaunted or debated on the streets and in parliament. That’s one of the reasons, I guess, for the relatively low-key gay rights parade in Tokyo.

I’ve heard people say that social transformation is happening quietly in Japan without needing the fireworks or violence that ravages movements in the West. And it is true that the lives of members of the Japanese LGBT community are changing. In June, Tokyo became the latest city to issue “partnership certificates” to same-sex couples. Eight other prefectures have introduced the system. There were four openly LGBT candidates in the last general election.

Yet many homosexuals still face hardship, bullying and discrimination. Taiwan, not Japan, became the first Asian country to legalize same-sex marriage in 2019. Japan is the only G-7 country that does not allow same-sex unions. And like Christian America, there is still resistance to such legal change in some quarters, especially among conservatives who want to preserve the traditional family.

Many Mainichi readers will have read a 90-page pamphlet circulated among LDP lawmakers that described sexual minorities as suffering from a “psychological disorder.” It’s unclear what support this bizarre old discredited trope, arguing that homosexuality can be “cured”, has within Japan’s ruling party. But even its existence is shameful and a sign that the battle for gender equality in Japan is far from over.

David McNeill was born in the UK in 1965 and has Irish nationality. He earned a PhD from Napier University in Edinburgh, Scotland. He taught at John Moores University in Liverpool, then moved to Japan in 2000. He was a visiting scholar at the University of Tokyo and was a Tokyo correspondent for The Independent and The Economist newspapers, among other publications. He took up a professorship in the Department of English Language, Communication and Cultures at Sacred Heart University, Tokyo in April 2020. He is co-author of the book “Strong in the Rain: Surviving Japan’s Earthquake, Tsunami and Fukushima Nuclear Disaster” (with Lucy Birmingham), published in 2012 by Palgrave-Macmillan. A Japanese version was published in 2016 by Enishi Shobo. He likes to ride a bicycle and sometimes travels around the Miura Peninsula in Kanagawa Prefecture and Lake Biwa in Shiga Prefecture.