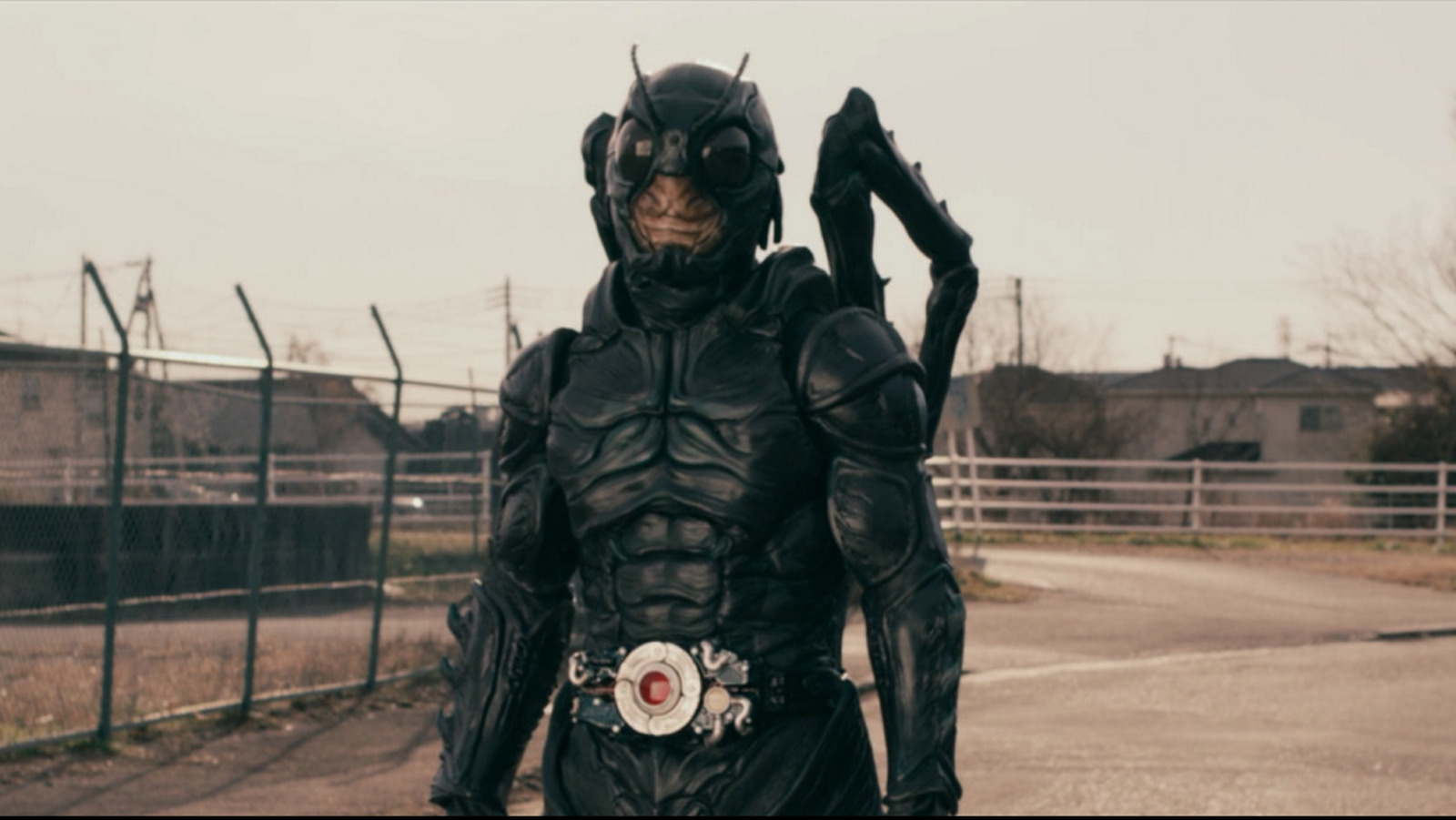 Before there was “Black Sun”, there was “Kamen Rider Black”. Released in 1987, “Black” broke continuity with the previous “Kamen Rider” series that had been airing since 1971. The Riders of the past were nowhere to be found. The “Black” hero, Kotaro Minami, battles an evil cult called Gorgom. Kotaro is a simple hero, but the monsters he fights are really scary. Worse still is his half-brother Nobuhiko, who has been brainwashed into becoming the terrifying Shadow Moon. Their rivalry was the first in the franchise to pit horseman against horseman, paving the way for hero battle royale shows like “Kamen Rider Ryuuki.” The First episode from the series, which you can watch for free on YouTube thanks to Toei, is surprisingly confident. Its costumes are excellent, the fights are frenetic and the night scenes (filmed in ten whole days) impress even compared to modern tokusatsu series.

“Kamen Rider Black” has some serious issues, of course. Its main screenwriter, Shozo Uehara, left the production very early. Much of the series consists of monster-of-the-week episodes that vary in tone and quality. Shadow Moon, the show’s greatest innovation, only becomes a major player in the final fifteen episodes. “Black” aspired to be the darkest, most serialized take on the “Kamen Rider” formula yet – but it also features a friendly sentient motorbike alongside episode plots that wouldn’t be out of place in “Sailor. moon”. So of course, “Black” was a hit. In fact, the series was so popular that it became the first “Kamen Rider” to earn a direct sequel, “Black RX.” Renowned anime screenwriter Gen Urobuchi, who co-wrote “Kamen Rider Gaim”, credits “Black” for stimulating his interest in the franchise.