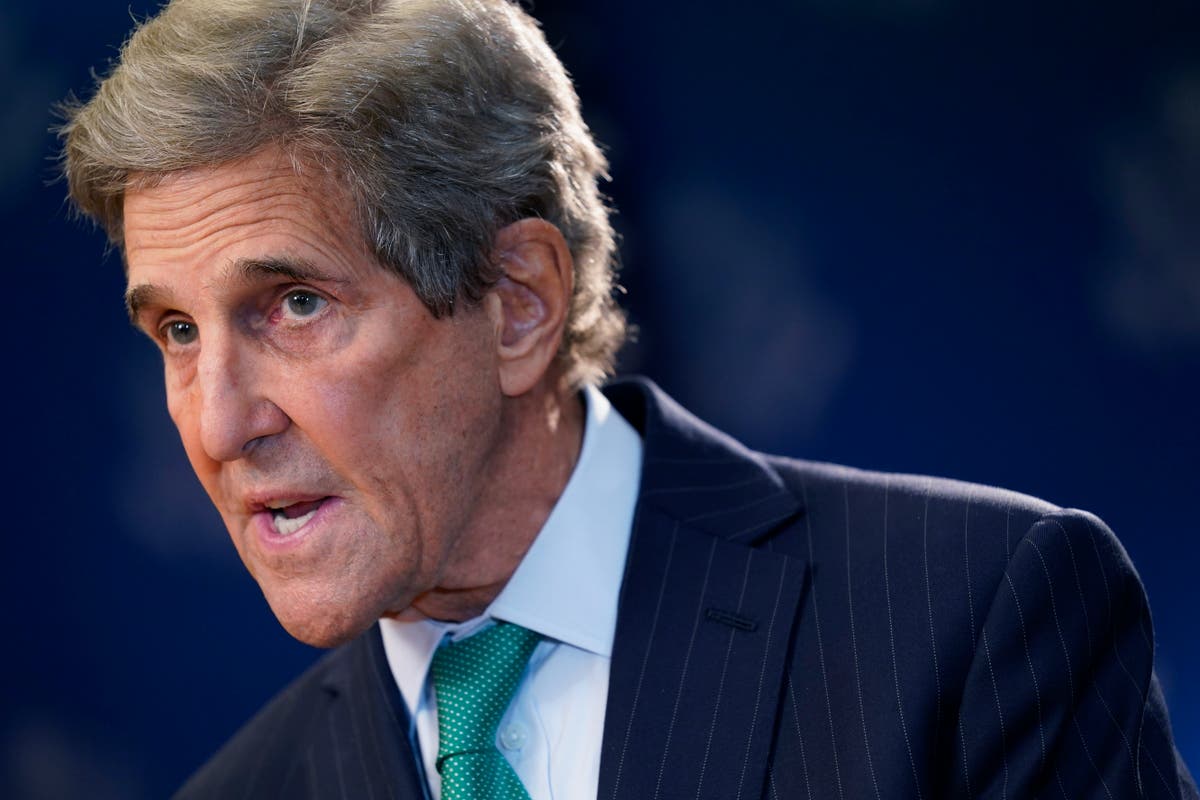 US President Joe Biden’s climate envoy John Kerry will travel to Saudi Arabia next week for meetings with government counterparts and business leaders on efforts to address the climate crisis, said the State Department.

Kerry will travel to Riyadh on October 24 and 25 ahead of the United Nations climate change convention in Glasgow which begins on October 31, the department said in a statement.

In Riyadh, Kerry will attend the Middle East Green Initiative Summit, which will discuss ways to reduce emissions, reverse desertification and grow forests.

The US and the EU are trying to get Saudi Arabia, the world’s largest oil exporter, to join a global initiative to cut methane emissions by 30% by 2030 compared to 2020 levels.

It is not known if the kingdom will sign. Saudi Energy Minister Prince Abdulaziz bin Salman said on Wednesday the world should pay attention to the security of energy supply, which should not be compromised in the fight against climate change.

Mr. Kerry and Saudi Arabia share the same interest in developing hydrogen as an alternative fuel.

Hydrogen can be used in fuel cell vehicles or mixed with natural gas to create a cleaner burning fuel, but today most of the hydrogen is extracted using fossil fuels which produce large amounts of emissions that warm the planet.

Mr Kerry said last month that hydrogen could be a multi-billion dollar global market in the decades to come.

Prince Abdulaziz also said the uncertain demand for green hydrogen, which costs around four times as much as hydrogen derived from fossil fuels, was his biggest challenge.