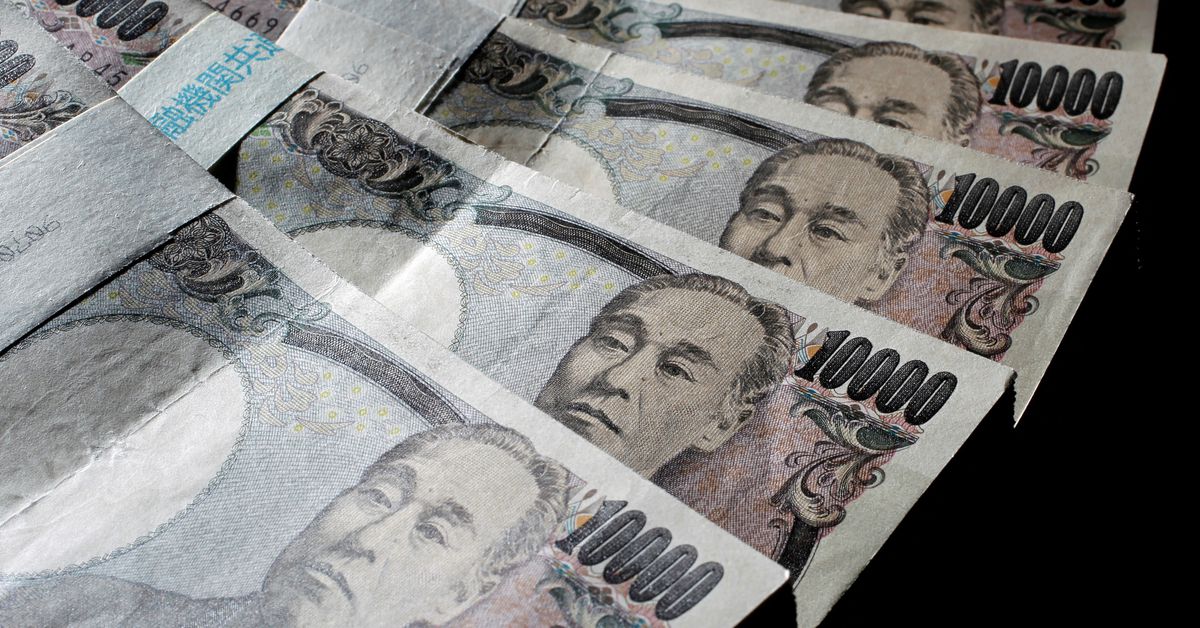 TOKYO, July 4 (Reuters) – The Japanese government has revised upwards its estimate of national tax revenue for the last fiscal year ending in March, as the weak yen and the economic recovery from the pandemic helped boost profits for big companies, a draft seen by Reuters shown on Monday.

Tax revenue in fiscal 2021 is expected to reach 67 trillion yen ($496.15 billion), a record for the second consecutive year, with the top three tax revenues coming from sales tax, corporations and income tax, all revised upwards from previous estimates.

Larger-than-expected tax revenues tend to prompt lawmakers to call for more spending to support a fragile economic recovery, as it would likely result in more slack in the budget.

The tax law stipulates that half of the remaining budget from the previous fiscal year can be spent on a supplementary budget which may be compiled later in the current fiscal year.