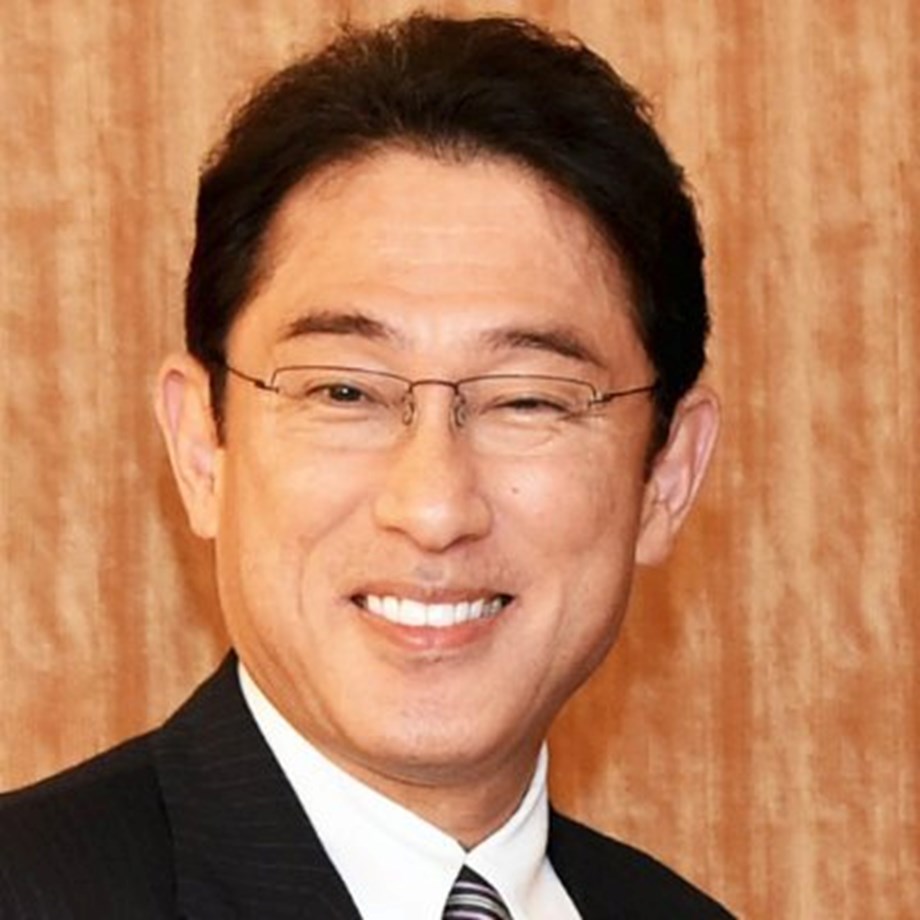 New Japanese Prime Minister Fumio Kishida sent a ritual offering to the controversial Yasukuni Shrine for the War Dead for the Fall Festival, Kyodo News Agency reported on Sunday, prompting the South Korean government to voice its “disappointment. “. Kishida was following the lead of previous Japanese rulers, who refrained from attending in person during the spring and fall festivals or on the anniversary of Japan’s surrender in World War II to avoid putting China and angry South Korea.

The shrine in Tokyo is seen by Beijing and Seoul as a symbol of Japan’s past military aggression, as it honors 14 Japanese warlords convicted as war criminals by an Allied court as well as some 2, 5 million war dead. Kishida, who as the new leader of the ruling Liberal Democratic Party took office as prime minister earlier this month, called a national election on October 31 and his stance towards Japan’s neighbors is being closely watched.

The last time an acting Japanese Prime Minister visited the shrine was in 2013. This visit by then Prime Minister Shinzo Abe sparked outrage in South Korea and China and an expression of “disappointment” on the part of the United States. Kishida’s immediate predecessor Yoshihide Suga visited the shrine on Sunday, Kyodo reported, and Abe has also visited in person since his resignation.

A spokesman for the South Korean Foreign Ministry said there was “deep disappointment and regret that responsible Japanese leaders have made offers or repeated visits to the Yasukuni Shrine, which glorified the wars of ‘past aggression from Japan and consecrated war criminals. “The Korean government urges the responsible Japanese people to face history with the inauguration of the new cabinet, and show humble reflection and genuine reflection on the past through action,” continued the spokesperson.