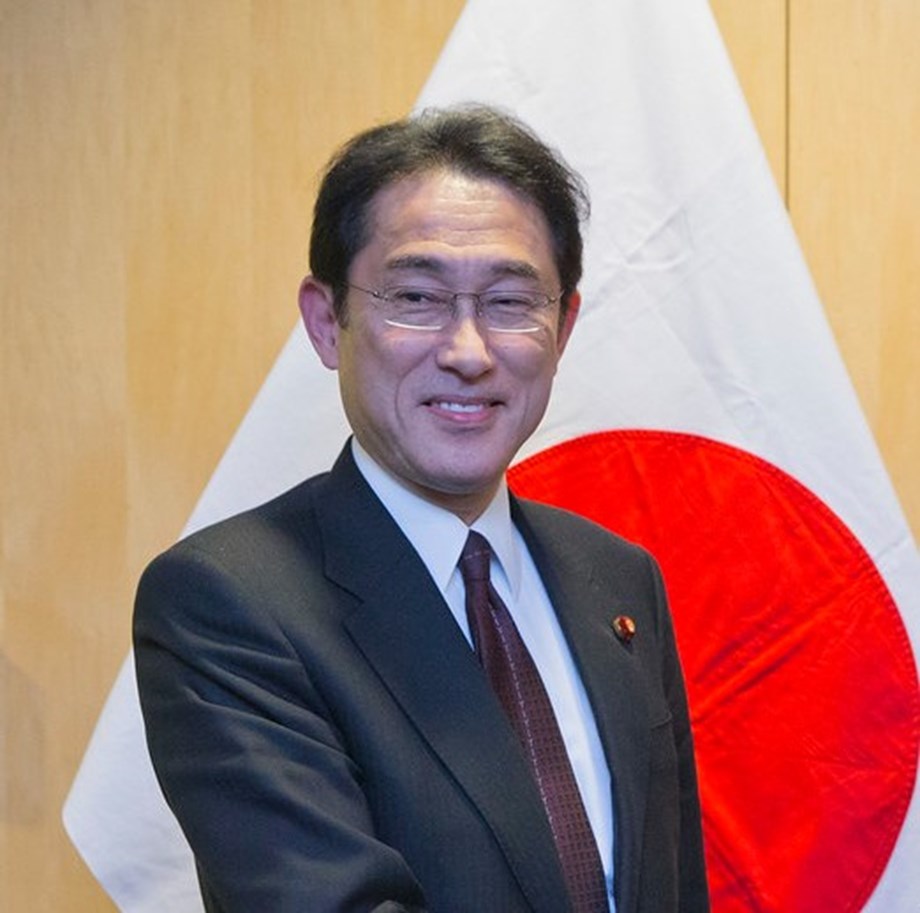 Japanese Prime Minister Fumio Kishida plans to attend a summit of North Atlantic Treaty Organization (NATO) leaders in late June to boost coordination with the West on Russia’s invasion of Ukraine, said reported Kyodo News, citing unnamed government sources. The move would mark an unusually aggressive stance for a Japanese leader, despite Kishida repeatedly condemning Russia for what he described as a “war crime” against Ukraine.

Moscow called its action a special operation. In the past, Japanese leaders have maintained a cautious line in their relations with Russia as the two countries quarreled over decades-old territorial disputes.

A government spokesman said officials would not be able to comment on the Kyodo report until Monday. The NATO summit takes place June 29-30 in the Spanish capital Madrid, which would likely overlap with the campaign ahead of Japan’s elections scheduled for July 10.

Kishida will make a final decision later, taking into account the political situation ahead of the upper house elections, the government sources told Kyodo. NATO has invited Japan to the summit, as well as Australia, New Zealand and South Korea as partners in the Asia-Pacific region.

Kishida’s presence at the summit would be welcome as it delivers a strong message of international solidarity on the Ukraine crisis, the sources quoted by Kyodo said.

The Lasting Legacy of a Short-Term Prime Minister