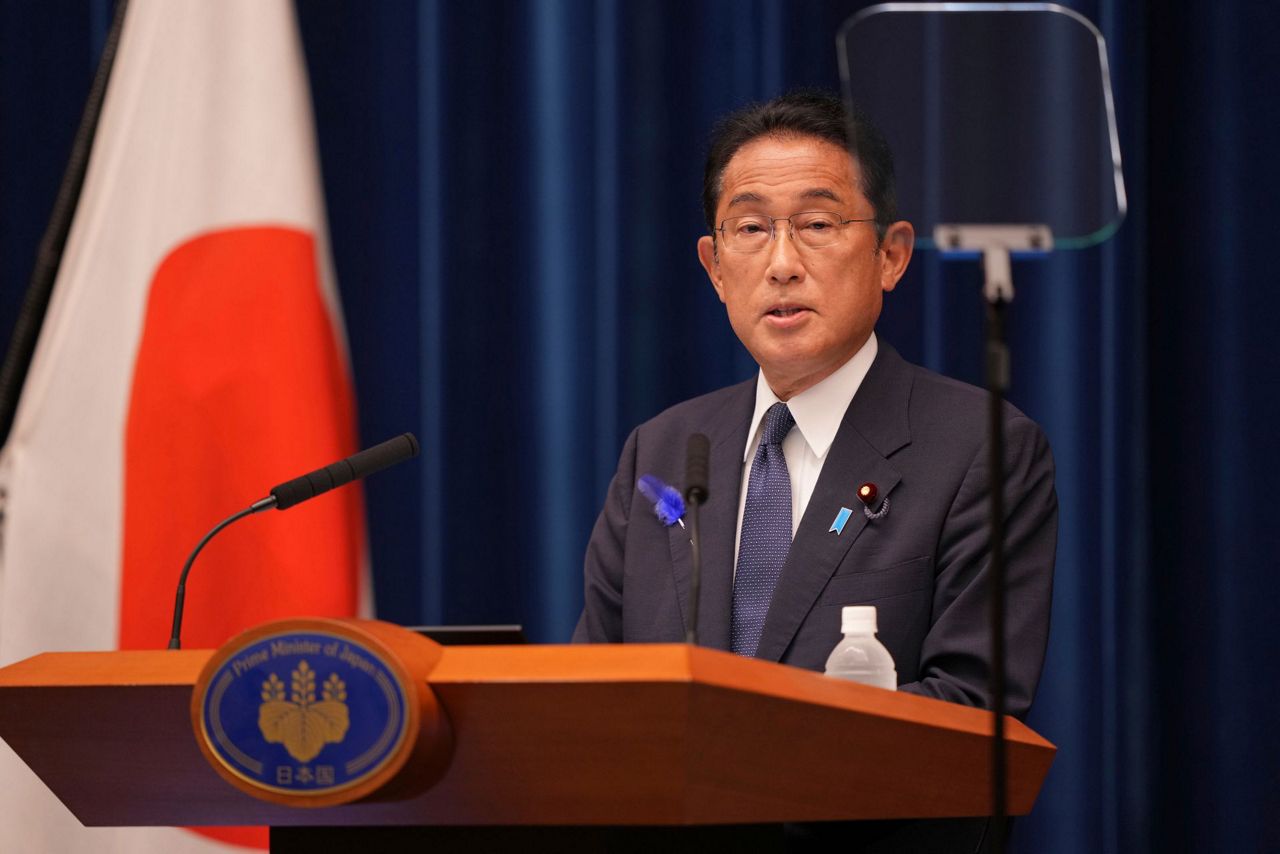 Abe, one of Japan’s most influential politicians, was assassinated last Friday in western Japan, shocking a nation known for its low crime rate. Photos and videos of the shooting show the shooter was able to get close to Abe.

Officials from the National Public Security Commission and the National Police Agency are investigating what went wrong and will come up with measures, Kishida said.

“I urge them to fix what needs fixing, while studying examples in other countries,” he said.

Kishida also announced plans to hold a state funeral for Abe later this year, noting his contributions in the country and in strengthening Japan’s security alliance with the United States.

A small funeral ceremony was held Tuesday at a Tokyo temple for Abe, whose nationalist views have driven the ruling party’s conservative policies.

A suspect was arrested immediately after Abe was shot on Friday and is being held for questioning. According to police and media, he told investigators that a rumored link between Abe and a religious group the suspect hated was the reason he killed the former prime minister.

The suspect, Tetsuya Yamagami, 41, served briefly in the Japanese Navy. He was reportedly upset because his mother made large donations to the Unification Church, which bankrupted the family.

Abe’s assassination has shed light on the ties between the ruling Liberal Democratic Party and the Unification Church, known for its conservative and anti-Communist beliefs and mass marriages.

The South Korea-based church’s Japanese branch confirmed on Monday that Yamagami’s mother was a member and Abe was not. Abe appeared in video messages to church-affiliated groups.

Copyright 2022 The Associated Press. All rights reserved. This material may not be published, broadcast, rewritten or redistributed without permission.