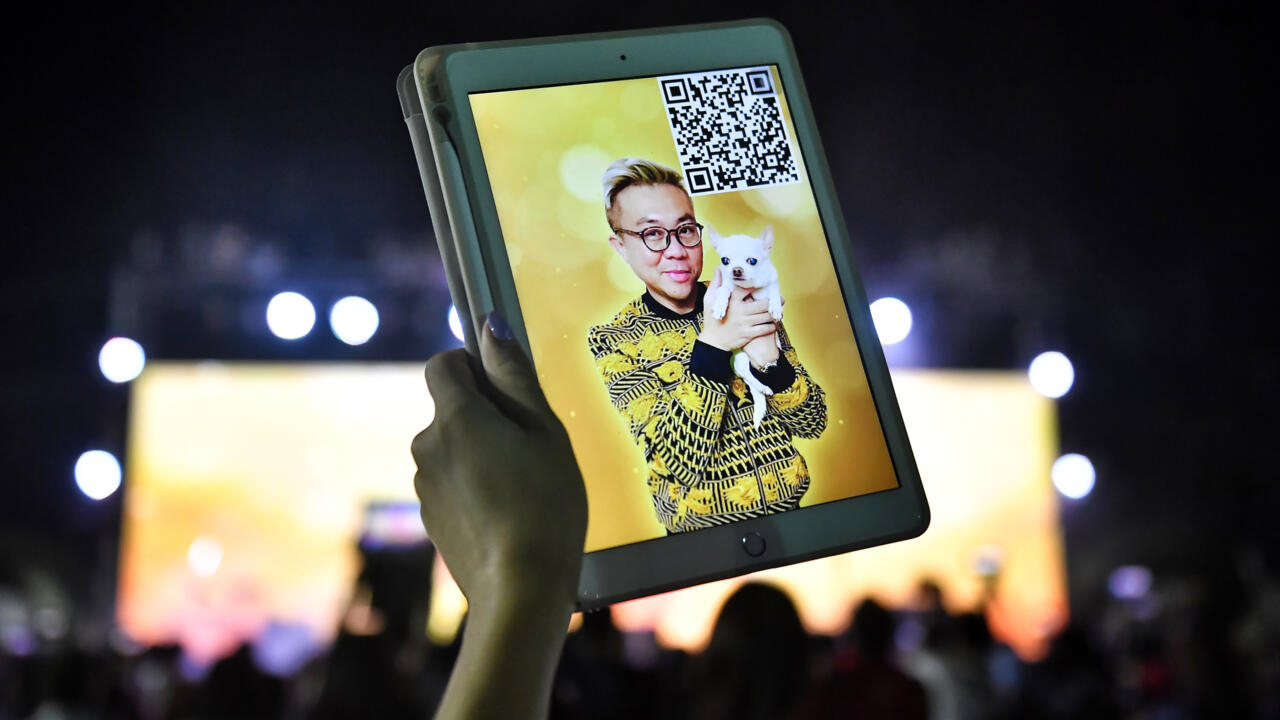 Tokyo (AFP) – A Japanese man was jailed for 20 months on Wednesday for attacking a Thai academic in Japan where he lives in exile following his vocal criticism of the military and the monarchy.

The verdict was confirmed to AFP by the Kyoto District Court, where former diplomat Pavin Chachavalpongpun has lived for a decade.

Tatsuhiko Sato, 43, had admitted last month to breaking into Pavin’s house in 2019 and attacking the dissident and another person with tear gas, according to Japanese public broadcaster NHK and other local media.

Pavin, an associate professor at Kyoto University, said he suspected the attack was orchestrated from Thailand.

“I really believe that the Thai establishment is behind this because I have no enemies in Japan and I have never been involved in any political activity on Japanese soil,” the man told AFP. 51 years old.

“I am satisfied with the verdict of the court… However, the culprits of this attack will still have to be prosecuted.”

Pavin has published books and other commentary on the military and the monarchy in Thailand, where criticism of the king is considered taboo.

He is also the administrator of a Facebook group with more than two million members which discusses the role of the royal family in the country, as well as the reform proposals of a pro-democracy movement.

Thailand’s lèse-majesté law is considered one of the strictest in the world. Offenders can get up to 15 years in prison per charge for defaming, insulting or threatening the king, queen, heir apparent or regent.

At Sato’s first hearing last month, prosecutors asked for two years in prison and argued it was a planned attack on the orders of an accomplice, NHK said.

Pavin said he did not know Sato and had not met him before the incident, which traumatized the academic.

“The man could be linked to organized crime because there was a BMW waiting to pick him up,” he said.

“I had trouble sleeping at night. I also had to install at least five surveillance cameras in my house in addition to extra locks and a burglar alarm.”

One of the most notable cases was the disappearance of pro-democracy activist Wanchalearm Satsaksit, who was abducted by gunmen in broad daylight in Phnom Penh in 2020. He remains missing.

Pavin, who has been a thorn in the army’s side since seizing power in a 2014 coup, accused the army in 2016 of harassing his family in Thailand.

Japan’s blurry vision for the future of capitalism