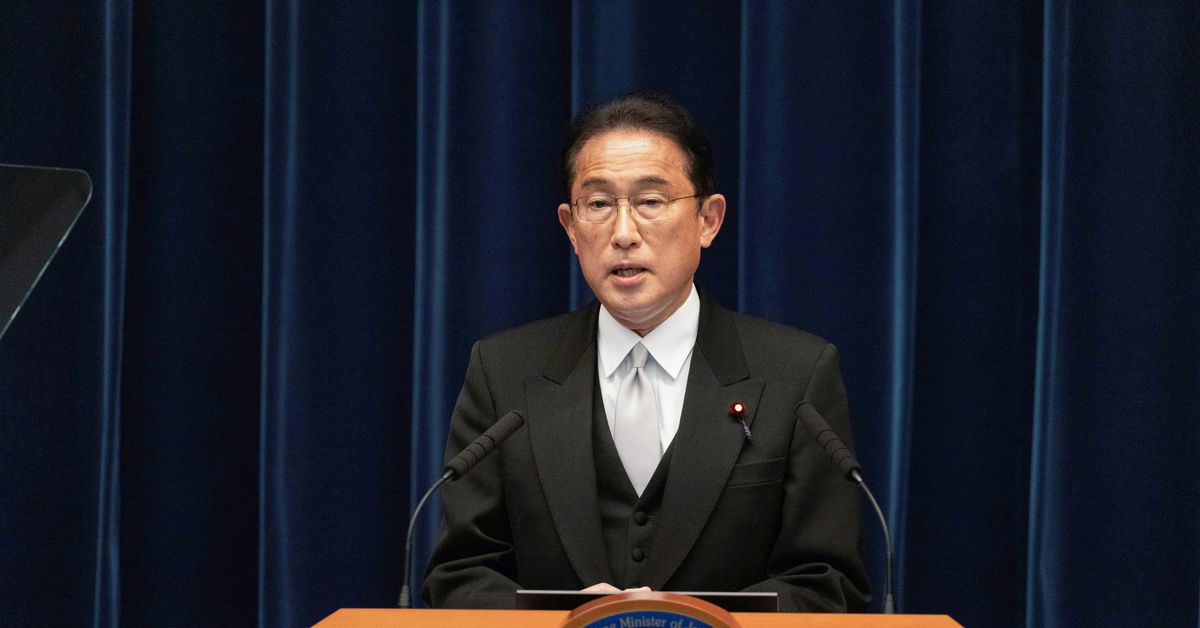 TOKYO, Nov.26 (Reuters) – A Japanese government official has denied media reports that Prime Minister Fumio Kishida is proposing to the corporate sector to raise wages by around 3% in annual wage negotiations for the year next.

The proposal was reported by Kyodo News Agency and other outlets, which said Kishida would present it to a government panel on Friday.

But a government official involved in organizing the panel denied the information, saying Kishida would not make such a proposal. The official spoke on condition of anonymity as he was not authorized to speak publicly.

Kishida has made the fight against wealth disparities and its redistribution a political priority. Kyodo said the proposed wage hike would be part of that strategy and help relieve consumers of rising oil and food prices.

It would be the first time the government has set a numerical target for companies on the levels of wage increases in four years.

Many companies have kept wage growth low to protect jobs and deal with the effects of the coronavirus pandemic. It was not clear whether companies would respond to a request for a voluntary wage increase, even if the proposal was made.

“It will be quite difficult to achieve a 3% wage increase because the economy is not recovering as strongly as the government had expected.”

Former Prime Minister Shinzo Abe has had no chance to raise wages despite repeated demands on companies to pass on the huge profits they have made from his â€œAbenomicsâ€ stimulus policies.

Weak wage growth has been one of the factors preventing the Bank of Japan from meeting its 2% inflation target, as it undermines household purchasing power and discourages businesses from charging more. their products.

The package included funding to increase government-set wages for nurses and social workers by 3%.