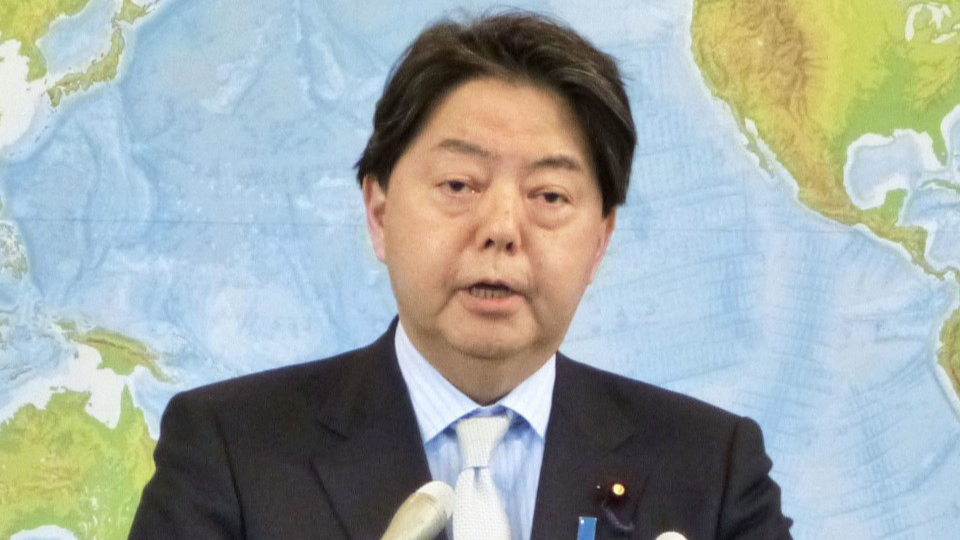 Japanese Foreign Minister Yoshimasa Hayashi plans to visit the United Arab Emirates and Turkey this month, diplomatic sources said on Wednesday, as Tokyo steps up diplomacy following the escalation of the attack. of Russia against Ukraine.

Hayashi’s three-day trip to the United Arab Emirates, a major crude oil producer, and Turkey, which has close ties to Russia and Ukraine, could start on March 19, the sources say.

Around the same time, Prime Minister Fumio Kishida plans to visit India and Cambodia for meetings with their leaders, with the Ukraine crisis expected to be on the agenda, the sources said.

At a scheduled meeting in Turkey with his counterpart Mevlut Cavusoglu, Hayashi is expected to convey Japan’s support for Turkey’s efforts to end the war in Ukraine.

Hayashi plans to stress that Japan regards the Russian invasion of Ukraine as a serious violation of international law, and that any attempt to undermine the foundations of international order must never be tolerated.

On Monday, Cavusoglu said the foreign ministers of Ukraine and Russia had agreed to meet on the sidelines of a diplomatic forum in Turkey’s southern province of Antalya on Thursday in what could to be the first talks between the two senior diplomats since Moscow launched the invasion of its neighbour. February 24.

Sharing the border with Russia and Ukraine in the Black Sea, Turkey, a member of the North Atlantic Treaty Organization, had offered to mediate between Moscow and Kiev.

At a scheduled meeting in the United Arab Emirates with his counterpart Sheikh Abdullah bin Zayed Al Nahyan, Hayashi is expected to seek assurances of a stable oil supply in Japan.

Ministers are expected to affirm the need to stabilize global crude oil prices, especially when international sanctions against Russia, a major oil producer, are certain to push oil prices even higher.

However, India, which depends on Russia for its arms purchases, abstained.