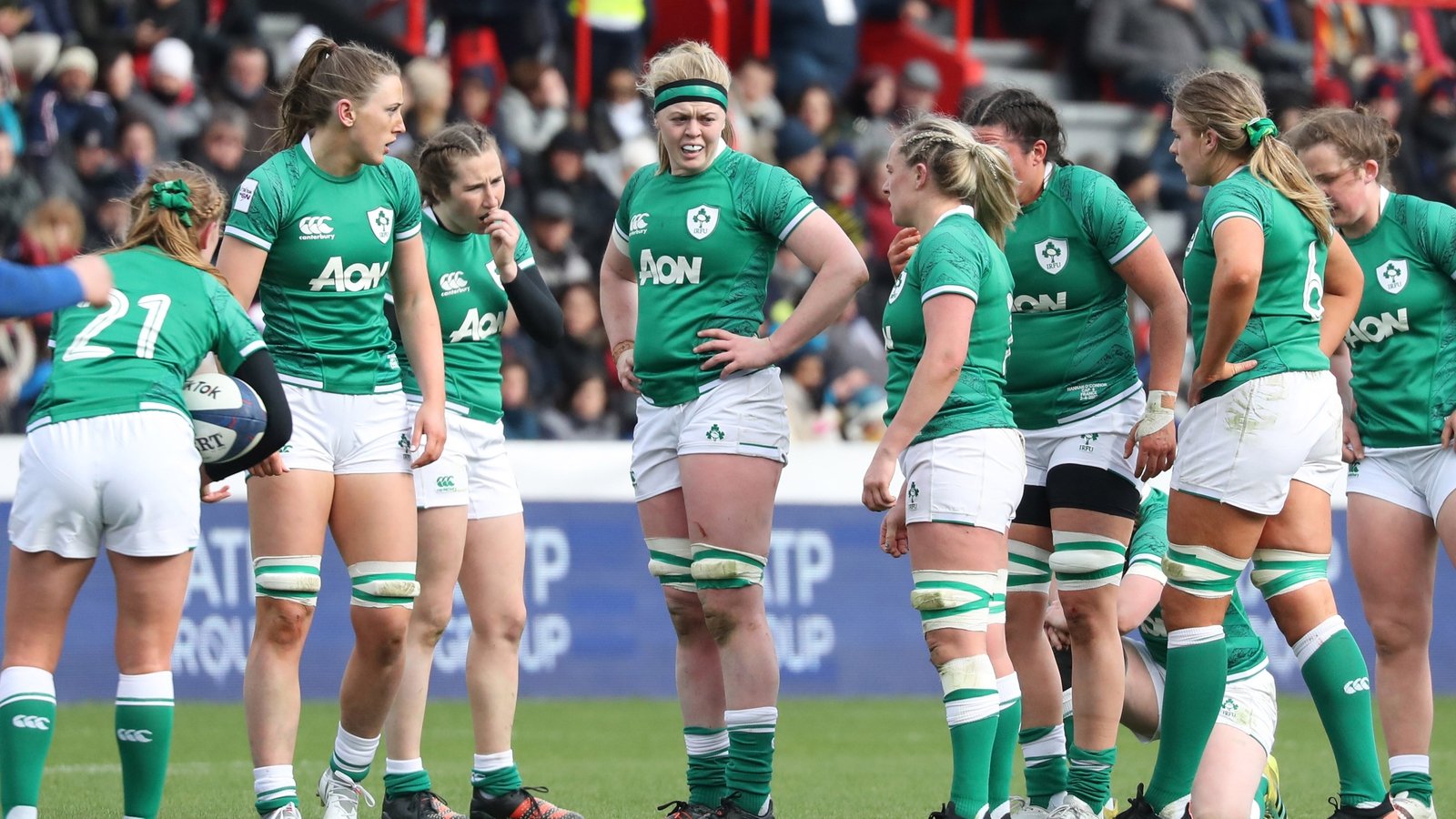 A first summer tour of its kind for Irish women’s rugby, and the first of a series of two tests against Japan.

After a tough Six Nations campaign that ended on a high note, Greg McWilliams takes his side to the Far East where they face a Japanese group who are regaining good form ahead of the World Cup in October.

Ireland may be ranked six places higher than the hosts in the world rankings, but the odds are likely to be with Japan, who have won four of their last five Tests in recent months.

With a full squad, Ireland would certainly have too much for the Shakura Fifteen, but several injuries, plus the upcoming Sevens World Cup mean 10 of the 29 players in the full Irish squad are uncapped.

As such, the round of testing is likely to be experimental for Ireland, who are testing various combinations, particularly in their backline, as they seek to get ahead of the rest for the next round of World Cup.

TG4 will broadcast the match live at the Ecopa stadium, starting at 10:40 a.m.

RTE.ie/sport and the RTÉ News app will have a live blog of the game, as well as a match report and post-match reaction.

Even with a 7 p.m. kick-off, conditions are expected to be hot and humid in Shizuoka, with temperatures nearing 30°C and humidity between 85 and 90 percent.

Head coach Greg McWilliams named an experimental back line for the tour opener, with four rookies behind the pack.

Dannah O’Brien, 18, starts at half-time, where she is partnered by Ailsa Hughes, while fellow teenage debutant Aoife Dalton enters the centre, joining Enya Breen in midfield.

There are also two new caps in the back three, with Blackrock and Leinster winger Natasja Behan included in the 14 shirt, with teammate Méabh Deely named at the back.

Aoife Doyle completes the baseline on the left wing, to earn his 11th cap.

In the squad, Greg McWilliams went with seven of the eight forwards who started their last outing against Scotland in April.

The only change sees Katie O’Dwyer start tight-headed, with Christy Haney falling to the bench. O’Dwyer is joined in the front row by Neve Jones and Linda Djougang.

As usual, captain Nichola Fryday is joined at the lock by Sam Monaghan, who recently completed a transfer from Wasps to Gloucester-Hartpury in the Allianz Premier 15s.

For Japan, Saki Minami captains the team in his 24th Test, while Kyoko Hosokawa is recalled to flanker and scrum-half Moe Tsukui, who both last played for the Sakura Fifteen when they won 10-12 against Australia in May.

Greg McWilliams (Ireland head coach): “I’m so excited to see how they’re doing. If they’re doing well, that’s a real bonus. If they don’t, that’s our job as the management team. to be able to sit down with them and talk to them about the performance and let them know where they need to improve.”

Nichole Fryday (Ireland captain): “You can’t underestimate the players in our team. We have very talented players, as the young girls who arrive have shown what kind of flair they have. And then you have the likes of Sam [Monaghan] and Linda [Djougang] who thrive on unstructured play.”

Ciara Griffin has done it again! Try number two, after a review by the TMO, and Ireland are ahead. pic.twitter.com/Hjrll6yaM8

In difficult conditions at the RDS, Ireland came back from 12-3 down one player to register a 15-12 win.

After seeing Hannah O’Connor red carded for a dangerous first-half tackle, Ireland struggled at times in the first half, conceding two tries for Shakura Fifteen.

However, in her final game before retirement, captain Ciara Griffin netted twice in the second half to lead her team beyond the line and seal their Test career with victory.