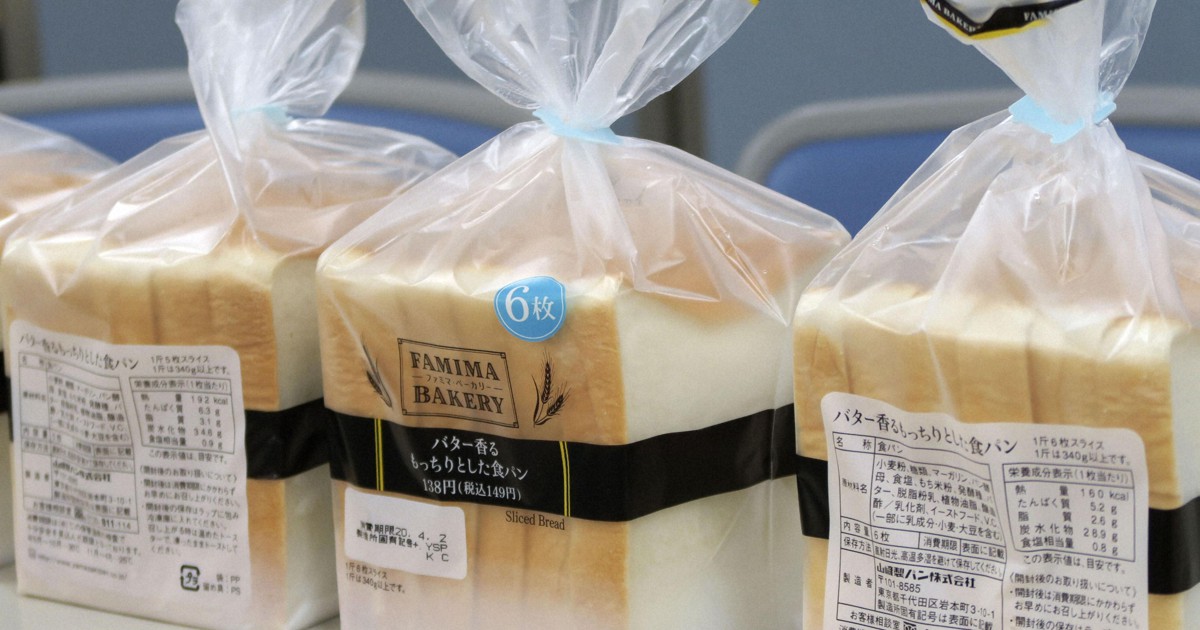 TOKYO (Kyodo) – The prices of five major brands of wheat imported by the Japanese government and sold to private flour mills will increase by an average of 19% for the October-March period compared to the previous six months, according to the ministry of Agriculture. .

The move, which marks the biggest price hike after the 30% jump in April-September 2008, comes as international market prices soared due to strong Chinese demand for feed. and low production in North America caused by adverse weather conditions.

The sale price, which is revised every six months by the Ministry of Agriculture, Forestry and Fisheries, will rise to 61,820 yen ($ 562) per tonne, exceeding 60,000 yen for the first time since period April-September 2015.

According to the ministry’s calculations, the price increase will be passed on to consumers at an increase of 2.3 yen for a loaf of bread, 1.4 yen for a bowl of “udon” noodles and 1 yen for a bowl of. Chinese noodles. Soft flour for household use is expected to increase by 14.1 yen per kilogram.

Since flour mills typically hold inventory for around three months, retail price increases will not affect consumers until January next year, the ministry said.

The record rate of price increase, recorded between April and September 2008, a year after the introduction of the current calculation system, has been attributed to the economic development of China and India and an increase in world production of biofuels from crops.

Of the five brands of wheat imported, three are from the United States and are used to make bread, Chinese noodles and confectionery, one from Canada to make bread and one from Australia to make udon noodles.