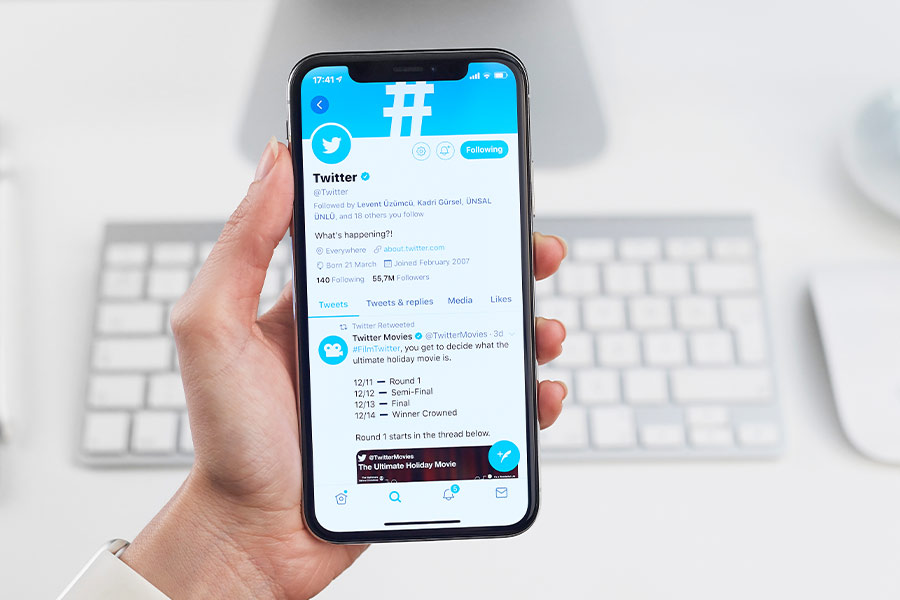 In June, Japan’s Supreme Court ordered Twitter to remove specific tweets related to a burglary case that occurred more than eight years ago. The complainant is a man arrested for breaking into a woman’s dressing room at a traditional Japanese hotel and fined 100,000 JPY (810 USD). His real name has been published in several news articles and tweeted by many Twitter users with links to the news.

During the litigation, all outlets had deleted news articles and disabled all links related to the case, but many tweets including headlines with the plaintiff’s name and links to the deleted reports remained.

Tomokazu Suwa, a lawyer with Nozomi Sogo Attorneys at Law in Tokyo, said the Tokyo High Court initially tried to apply a “clearly superior” test to Twitter, which the Supreme Court had previously applied to Google in 2017 when A complainant had asked the tech company to remove certain URLs, website titles and snippets from search results. At that time, the court ruled that the deletion of search results could only be permitted when the importance of protecting privacy clearly outweighed that of disclosing information.

“The Supreme Court of Japan overturned the Tokyo High Court’s decision and confirmed that a private person has the personal right not to disclose private information without good reason,” Suwa said.

“The Supreme Court of Japan has found that the ‘clearly superior’ test does not apply to Twitter. Therefore, the Supreme Court of Japan ruled that the plaintiff could obtain an injunction and that Twitter must remove these tweets if the plaintiff’s interest in not having private information disclosed outweighs any other reason for which these tweets tweets should be publicly available on Twitter.

Suwa explained that the Supreme Court applied a totality of the circumstances analysis, noting that a person’s arrest history is private information. Although this information was of public interest at the time it was tweeted, eight years have already passed between the time of the arrest and the conclusion of the oral argument in the Tokyo High Court case.

The Supreme Court also saw that the purpose of the tweets related to the plaintiff’s case appears to serve as “breaking news”, not to keep the news available for an extended period. However, if someone searches for the plaintiff’s name on Twitter, headlines about his arrest will come up.

“If this decision by the Supreme Court of Japan regarding Twitter does not change its decision regarding Google, it seems likely to conclude that the rules applicable to the removal of private information are likely to be interpreted differently between different platforms in Japan,” Suwa said. .