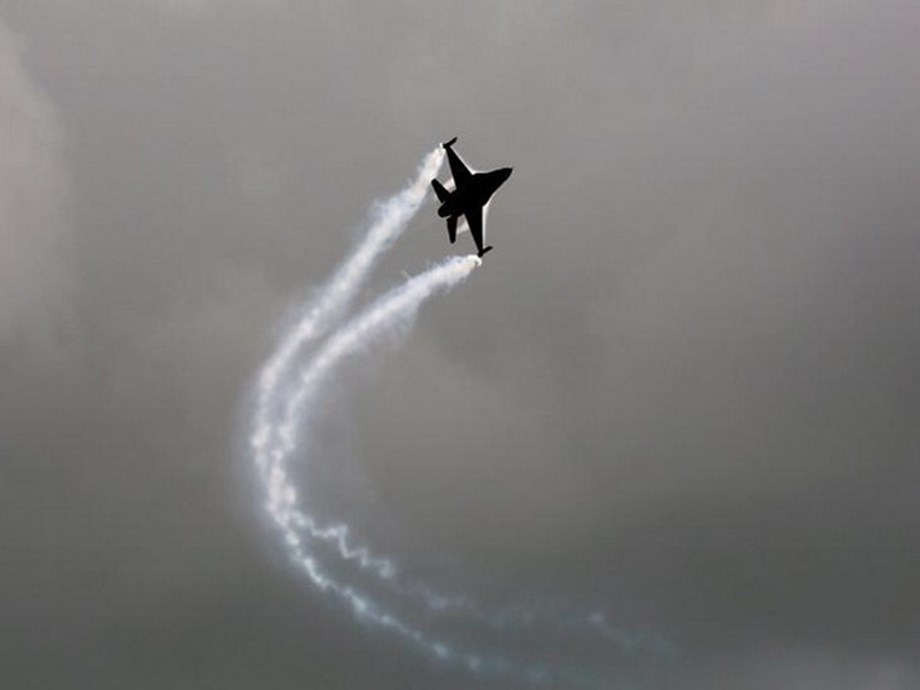 Japan and the United States are conducting a joint military exercise involving the US aircraft carrier Ronald Reagan in areas around Japan in light of continued missile launches by North Korea, Japan’s Defense Ministry said on Saturday.

North Korea fired two short-range ballistic missiles at sea on Thursday towards Japan. The missile launch was the sixth in 12 days and the first since Pyongyang fired an intermediate-range missile over Japan on Tuesday. “Amid an increasingly severe security environment surrounding Japan, including repeated ballistic missile launches from North Korea, the Japan Self-Defense Forces and the United States Armed Forces conducted a bilateral exercise,” the ministry said. in a press release.

The joint exercise, in which a Japanese destroyer is participating, has been underway since Oct. 1, according to the statement. He did not specify when it was due to end. The United States and South Korea conducted joint exercises this week.

North Korea’s Defense Ministry was “sternly looking at the development of the current situation, which is very worrying” regarding the US-South Korea drills, North Korean state media KCNA said in a statement on Saturday.