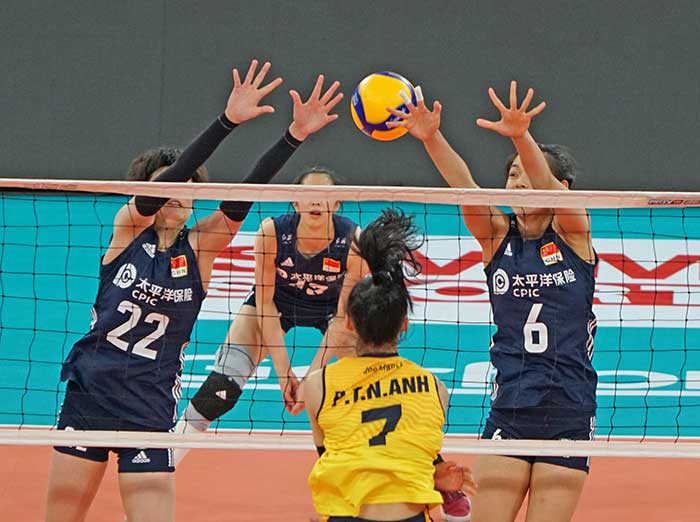 Japan and China win again and quickly take the lead

JAPAN beat Chinese Taipei 25-22, 25-22, 25-22 yesterday to claim their second victory in as many games in the Women’s AVC Cup at PhilSports Arena in Pasig.

“It’s a bit difficult for us to keep up with our pace, but in the end we were able to play some volleyball and it was really good,” said setter Mika Shibata, who scored four points in the match. , through an interpreter.

“We are getting better and better, little by little and we have to play our volleyball. The fact that we are winning two games in a row is great,” she added.

Zhou Yetong played for China with 27 points, Zhuang Yushan scored 21, while Wu Mengjie and Hu Mingyuan had 17 and 16 points respectively.