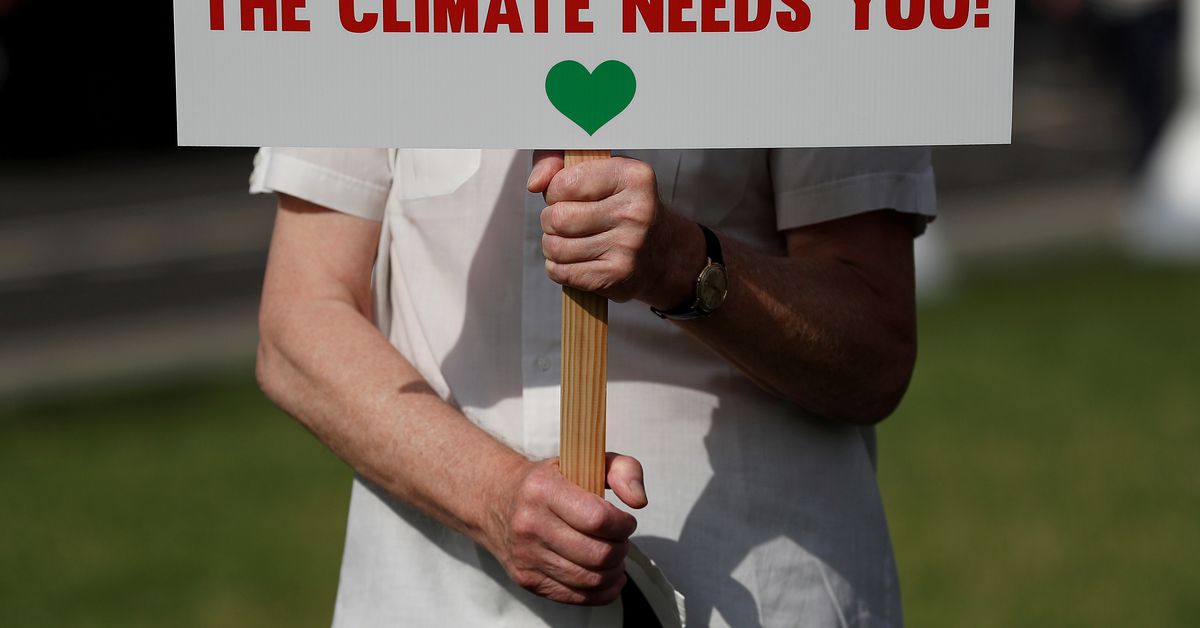 Emissions from steel production represent 9% of the global total and must fall by 29% by 2030 and 91% by 2050 to reach the net zero scenario defined by the International Energy Agency in May , said the Institutional Investors Group on Climate Change.

The IIGCC, as part of the Climate Action 100+ initiative, said in a statement that while it was technically possible to achieve zero net greenhouse gas emissions by mid-century, the steel industry was too slow to act.

Steel companies were to set short, medium and long term goals in accordance with the IEA report and align their capital expenditure plans to net zero, including by not investing in new production capacity relentlessly, a added the IIGCC.

They were also expected to demonstrate that emerging technology can work and produce reports by the end of 2022 on how carbon capture and storage and hydrogen-based processes can be used.

In addition, they had to be transparent about the public policy positions they would take to accelerate their transition, for example on carbon pricing and research and development.

While nine companies responsible for around 20% of global steel production have so far made firm net zero emission commitments, they are mainly located in Europe and Asia and are broadly in line with national net zero commitments. and the regulations in force.

“We cannot afford to delay action – while emerging technologies have a role to play, the IEA report points out that existing technology can provide 85% of the emissions reductions needed by 2030” , said IIGCC Executive Director Stephanie Pfeifer.