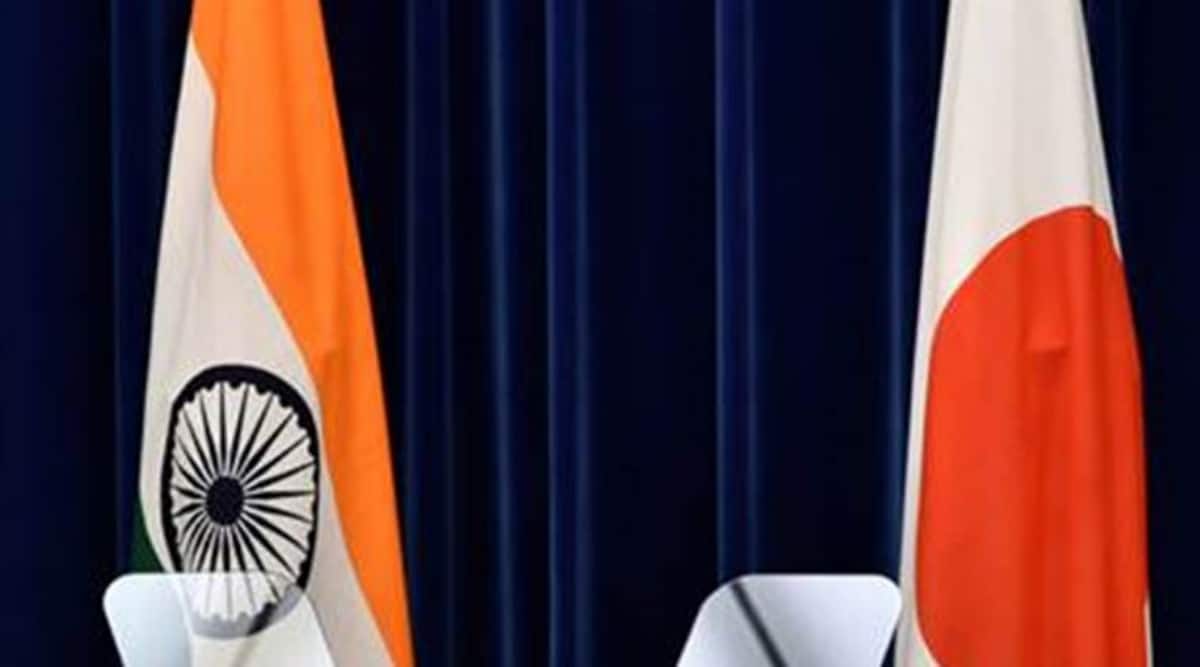 Today I am visiting India, my first bilateral visit since my appointment as Prime Minister. Bound by universal values ​​such as freedom, democracy, human rights and the rule of law, which have been shared over a long history of trade, Japan and India are ” special strategic and global partners”, who share strategic interests. In this pivotal year, marking the 70th anniversary of the establishment of diplomatic relations between Japan and India, I look forward to this visit, the first by a serving Japanese Prime Minister in four and a half years, and to be able to feel for myself the tremendous dynamism of India.

Since my appointment as Prime Minister in October last year, I have focused on measures to defeat Covid-19 and have worked to achieve a “new form of capitalism” that will revive the economy through a virtuous cycle of growth and distribution. As part of these measures, I focus on finding solutions to various social challenges, including digital, climate change and economic security in the growth strategy. India is certainly the best partner to have when seeking to realize a “new form of capitalism”, as shown by India’s contribution in response to the global health crisis as a major manufacturing base, leadership in decarbonization efforts, including through the International Solar Alliance, engagement in advanced digital society initiatives such as Aadhaar, and promotion of economic security initiatives, including supply chain resilience measures supply. That is why I hoped to visit India as soon as possible after my appointment as Prime Minister.

Today, the international community is faced with a situation that undermines the very foundations of the world order. Russia’s invasion of Ukraine is a flagrant violation of international law and an attempt to unilaterally change the status quo by force, and it is completely unacceptable. Respect for the fundamental principles of the international order is essential from the point of view of diplomacy and security in the Indo-Pacific, where the situation has rapidly deteriorated. Japan will join the international community and take resolute action. At the recent Japan-Australia-India-US (Quad) Leaders’ Video Conference, which Prime Minister Modi and I participated in, we agreed that any attempt to unilaterally change the status quo by force, as this time, must not be tolerated in the Indo-Pacific region, and that it is precisely because of this situation that it is essential to further promote efforts towards the realization of a “free and open Indo-Pacific”. .

In this context, how to protect the rules-based international order? Looking towards a post-Covid-19 world, how can we build resilient supply chains and reinvigorate the economy? How can we reform international organizations to adapt them to the realities of a rapidly changing world? How to respond to new international challenges such as cybersecurity and climate change? Japan and India have pledged to take bold steps to address these challenges. During this visit, I look forward to engaging with Prime Minister Modi in a frank exchange of views on how to crystallize the vision of a “free and open Indo-Pacific” based on the rule of law. , while deepening discussions on the above-mentioned issues. themes.

Seventy years after the establishment of diplomatic relations, here in India today a metro system built with the support of official development assistance (ODA) from Japan is in operation, cars built by Japanese companies are circulating on the streets and a high-speed train will make its debut in the future. Although the Covid-19 situation remains difficult, people-to-people exchanges between our two countries are also progressing. Cooperation has also made great progress in the field of security, including joint exercises between the Japanese self-defense forces and the Indian armed forces. Cooperation is also developing rapidly between Japan, Australia, India and the United States, four countries that share fundamental values, and the next leaders’ summit is being coordinated, which will also be attended by Prime Minister Modi. . As the name “Special Global and Strategic Partnership” suggests, Japan-India relations have evolved into an inclusive and multi-level relationship based on cultural ties, strong friendship and shared universal values. I sincerely hope that my visit to India will open a new chapter in bilateral relations that will further deepen the “Japan-India Special Global and Strategic Partnership”. I look forward to meeting people from India.

The writer is the Prime Minister of Japan