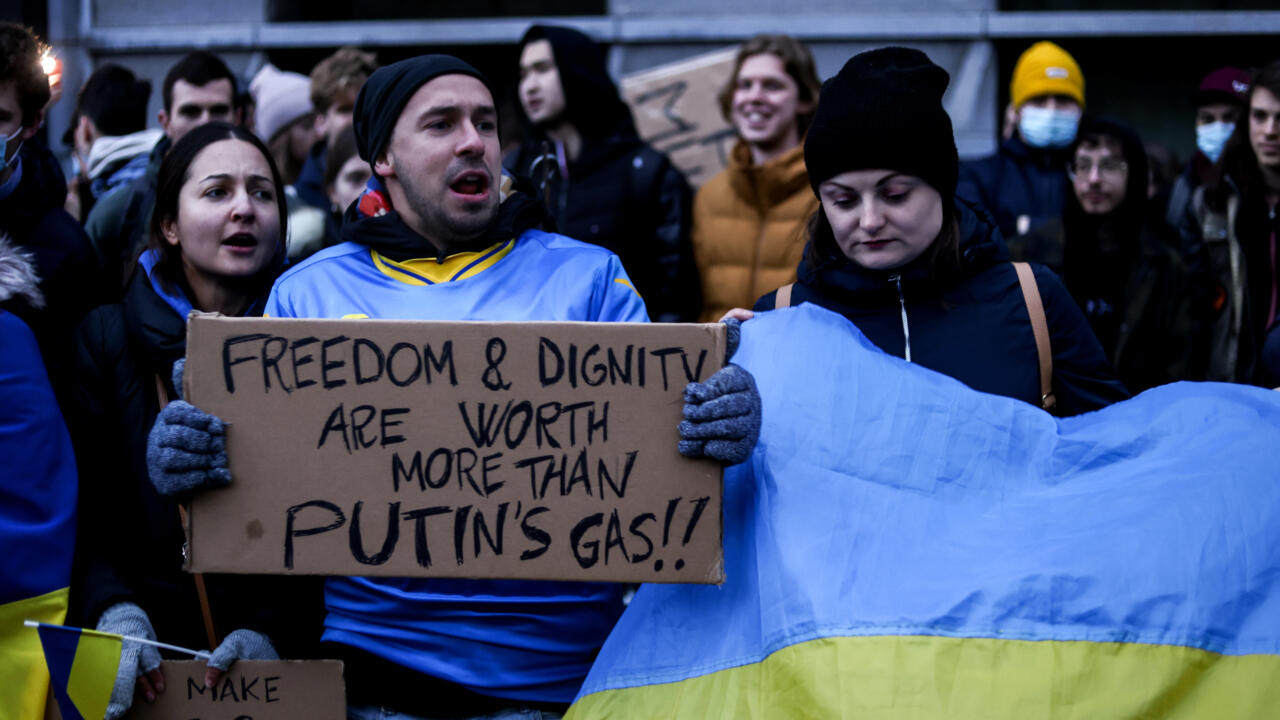 Paris (AFP)- Hundreds of civil society groups and NGOs on Friday called on governments around the world to “reject and ban all imports of fossil fuels from Russia” in order to cut off the main source of revenue from Ukraine’s invasion by Vladimir Poutine.

It is “clear that this war machine has been funded, fueled and fueled by the coal, oil and gas industries that are driving both the invasion threatening Ukraine and the climate crisis looming. the future of humanity,” they said in an open letter.

“Putin’s sources of income must be dried up as soon as possible,” says the letter, signed by the World Council of Churches, 350.org, Greenpeace and CAN International, an umbrella organization of more than 1,500 climate NGOs.

About 40% of Russia’s federal budget comes from oil and gas revenue, which also accounts for about three-fifths of Russia’s exports.

“Putin deliberately weaponized fossil gas to increase his current energy dominance over the European Union and to threaten European nations that would come to Ukraine’s aid,” the letter said. “This must stop! »

Some 40% of Europe’s natural gas needs are supplied by Russia, with Germany, Hungary and Slovakia being particularly dependent.

“We call on you to work urgently with your European colleagues to end this reliance on fossil fuels once and for all,” the letter said, addressing other importers of Russian oil and gas, such as the United States, Canada, China, India and Japan. .

Among the signatories were also Ukrainian officials and many civil society organizations.

Countries must not simply replace fossil fuels produced in Russia with coal, oil and gas from other countries to avoid the worst ravages of global warming, NGOs have warned.

A landmark UN report on climate impacts released this week points to a measurable increase in killer storms, heatwaves, droughts and rainfall, all worsened by rising temperatures, with much worse projections at to come.

On the final day of the closed-door conference of 195 nations that preceded the release of the report, the head of the Ukrainian delegation made a similar appeal.

“Human-induced climate change and the war on Ukraine have the same roots – fossil fuels – and our dependence on them.”

Mixed reactions from Asian nations to the invasion of Ukraine