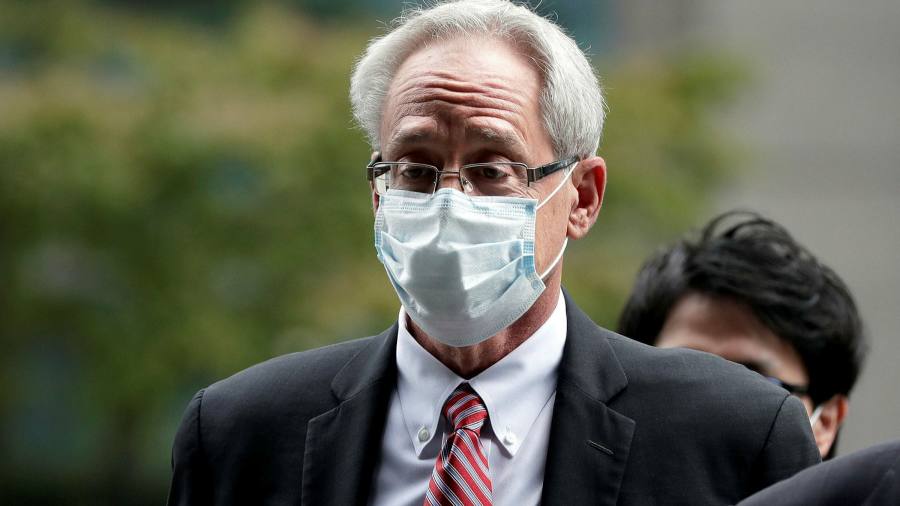 The three judges in the trial of Greg Kelly – the former Nissan legal official accused of conspiring to conceal the true amount of Carlos Ghosn’s compensation – have given themselves until next March to render a verdict.

Encouragingly, for a country with an extremely high conviction rate in criminal trials, the outcome is not clear and they will likely need every minute of those four months. Conceptually, with a leap of imagination that should ideally take them from local to global, judges need to understand why any business should feel the need to pay generously to retain a star leader.

As Kelly left court on Wednesday night, after his defense team made his final statement in a 13-month court marathon, the Tennessee native pulled up with a handful of reporters and summed up his case in a few points.

There did not exist – and prosecutors did not convincingly produce – a signed and legally binding contract requiring Nissan to pay Ghosn the disputed 9.3 billion yen ($ 82 million), he said. declared. Without it, he said, there was nothing Nissan was obligated to report, and no crime of willful concealment.

Even if such an obligation was implied, his team argued, its omission from company records constitutes a tort rather than a criminal act of fraud. Efforts to align Ghosn’s compensation with that of other executives in the auto industry through a post-retirement advisory agreement, Kelly added, were undertaken with consistent and comprehensive checks on their legality.

Prosecutors obviously dispute all of this and have used the testimony of many Nissan executives, sometimes in tears, to portray Kelly as a scheming priest in what they claim to be the cult of the rapacious and tyrannical CEO of Ghosn.

But prosecutors must also be fully aware that they have not, in any way, obvious to lawyers or the general public, slam dunk a case.

This is in part because their real prey, Ghosn, has not been available for trial since his escape to Lebanon. Ghosn also denies all charges of wrongdoing. More importantly, prosecutors have failed to pinpoint a clear motive that would cause Kelly – a seemingly cautious 30-year-old Nissan veteran – to break the law without any obvious personal gain.

Where Kelly struggled, however, is in clarifying why someone in his position at Nissan should have put in as much effort as he did to research methods to get a really big post-deal. retirement for Ghosn.

His argument focused on Nissan’s perceived â€œretention riskâ€ for its star leader after Japanese disclosure rules were tightened in 2010 and Ghosn’s pay cut to reduce possible stigma.

The problem here is that the idea that a certain elite of professional CEOs, existing in a global market where their services can be lured for the right price, remains quite alien to Japan.

Japanese companies can generously (often in a very opaque way) pluck the nests of their business leaders. But they do so at a level often much lower than that of their international counterparts and without particularly fearing that these leaders are never more than an offer to resign to join a rival. The overwhelming majority of CEOs are trained in companies they have joined as graduates.

The rights and harms of this environmental difference, and the question of what might have happened to Nissan if Ghosn had left sometime after 2010, do not lie with the court.

But judges must decide whether, in this rare instance, a Japanese company was pressured to treat the risk of retention as a legitimate cause of professional concern for an executive like Kelly, rather than a pretext for him to prosecute a criminal act. deliberate. .

Climate set to dominate G20 summit ahead of UN conference